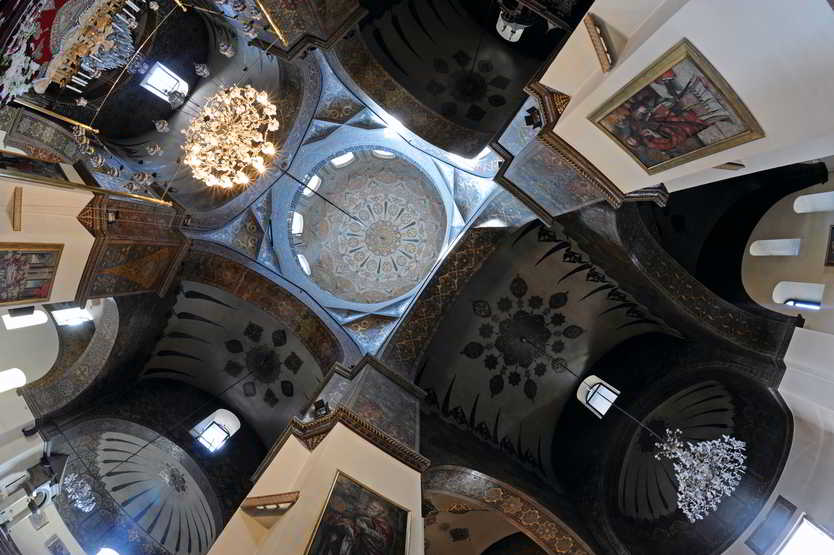 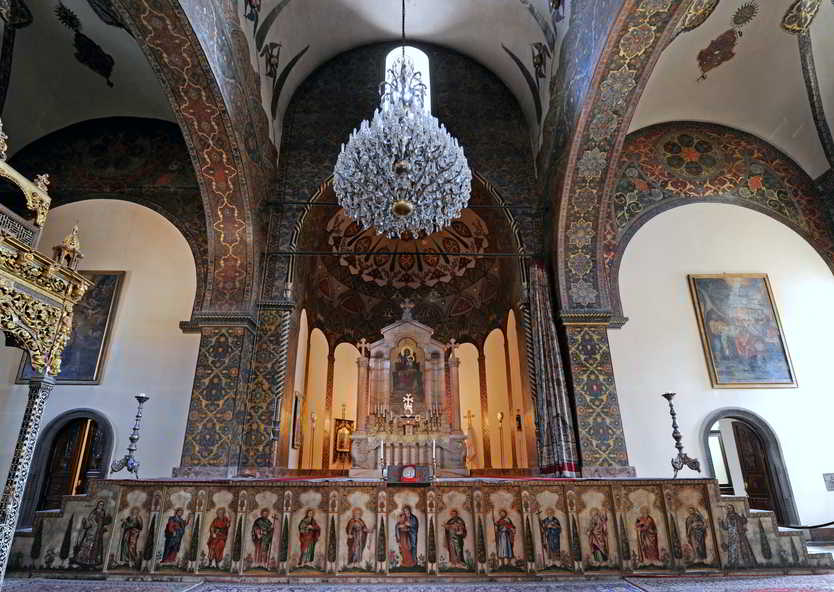 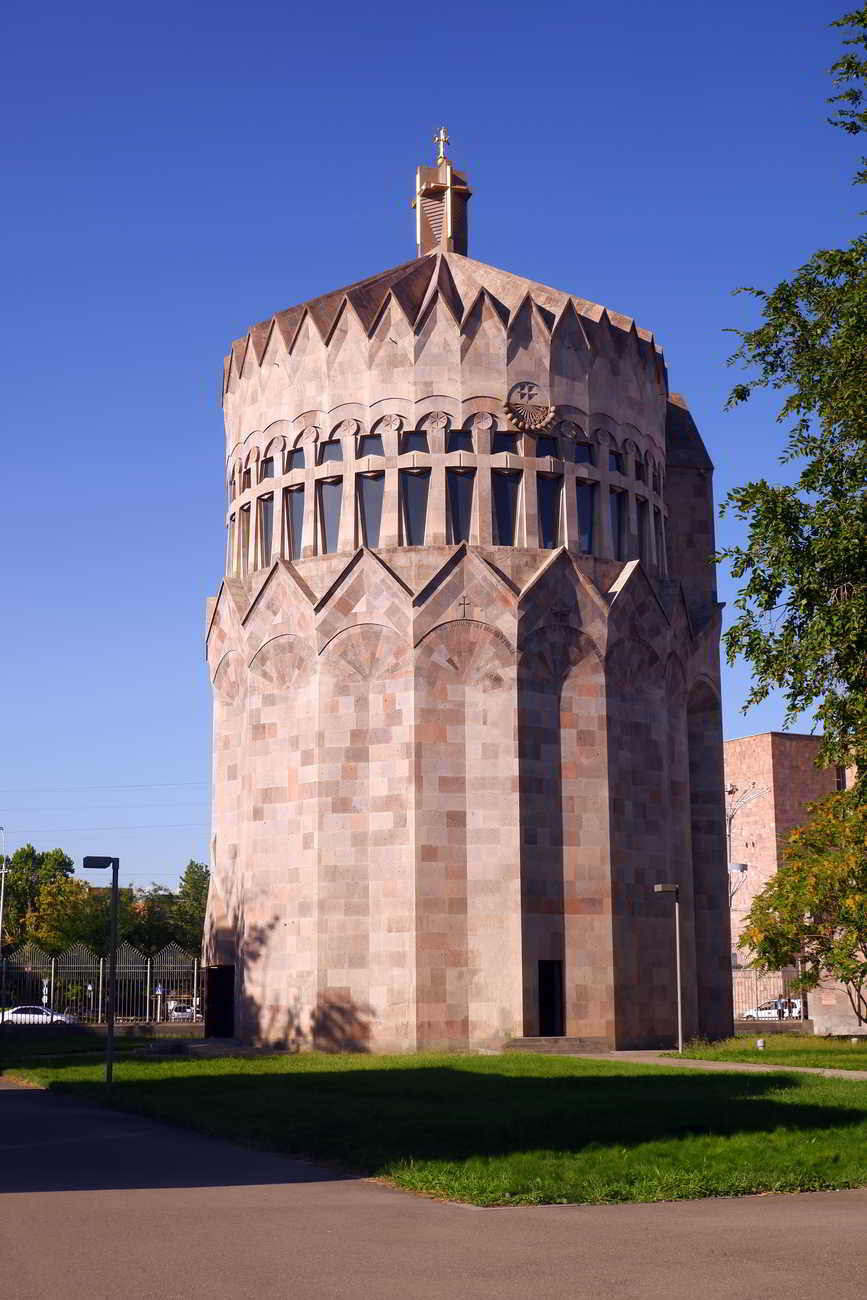 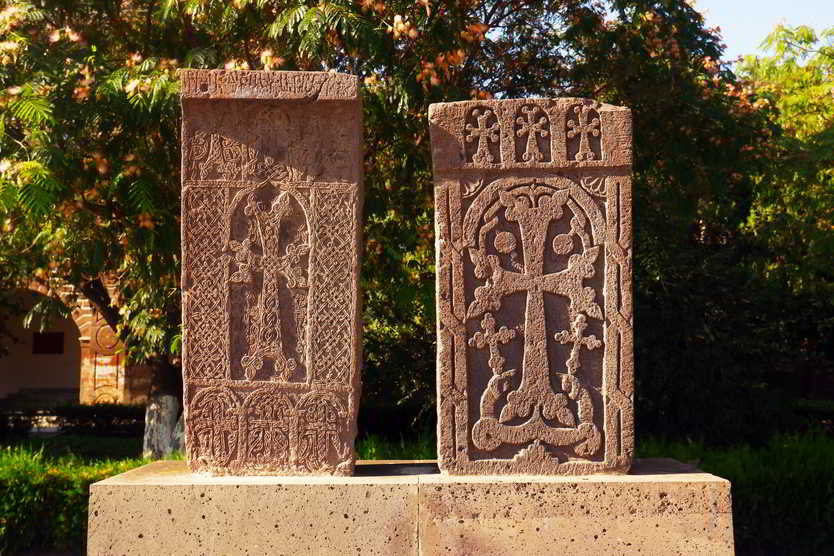 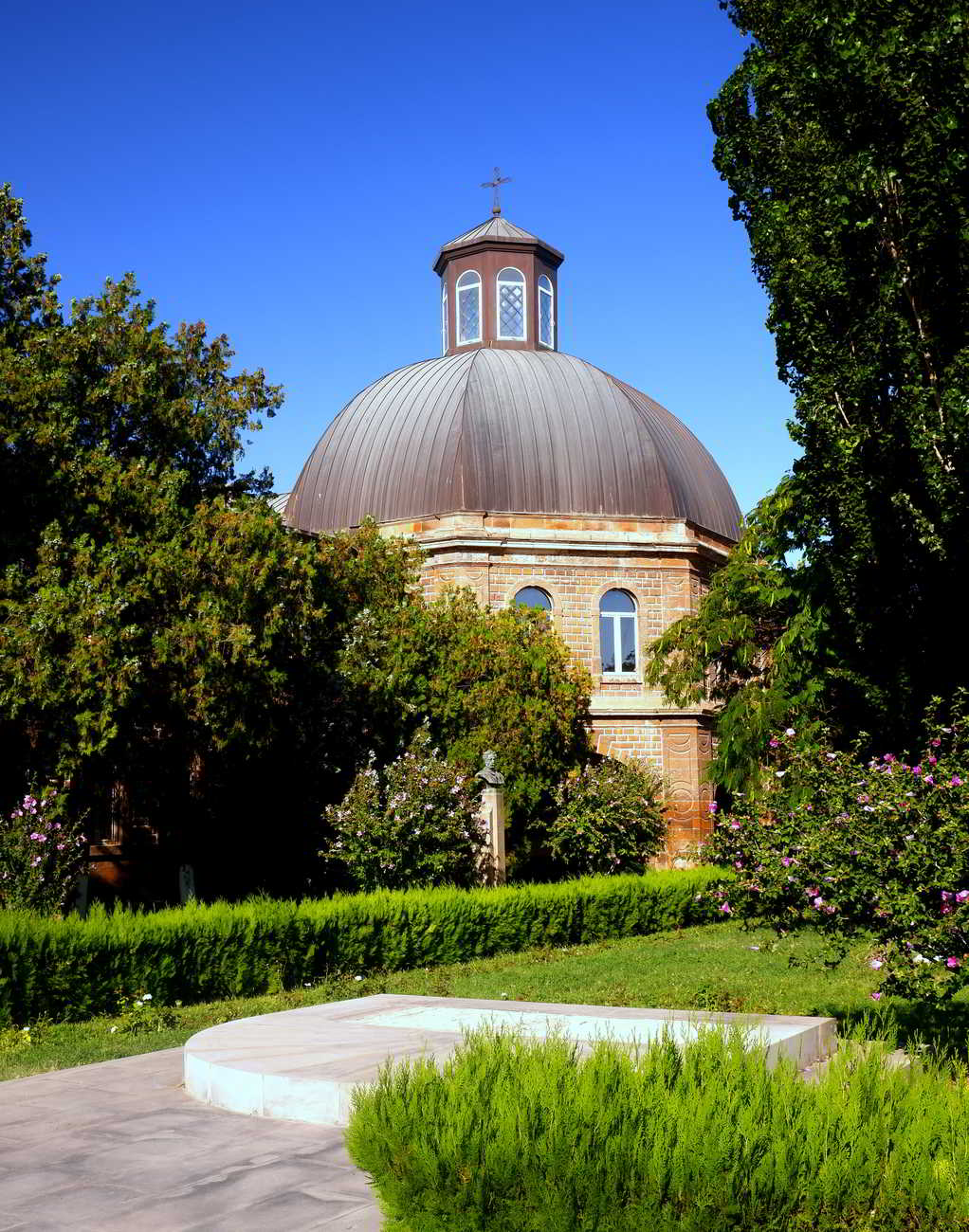 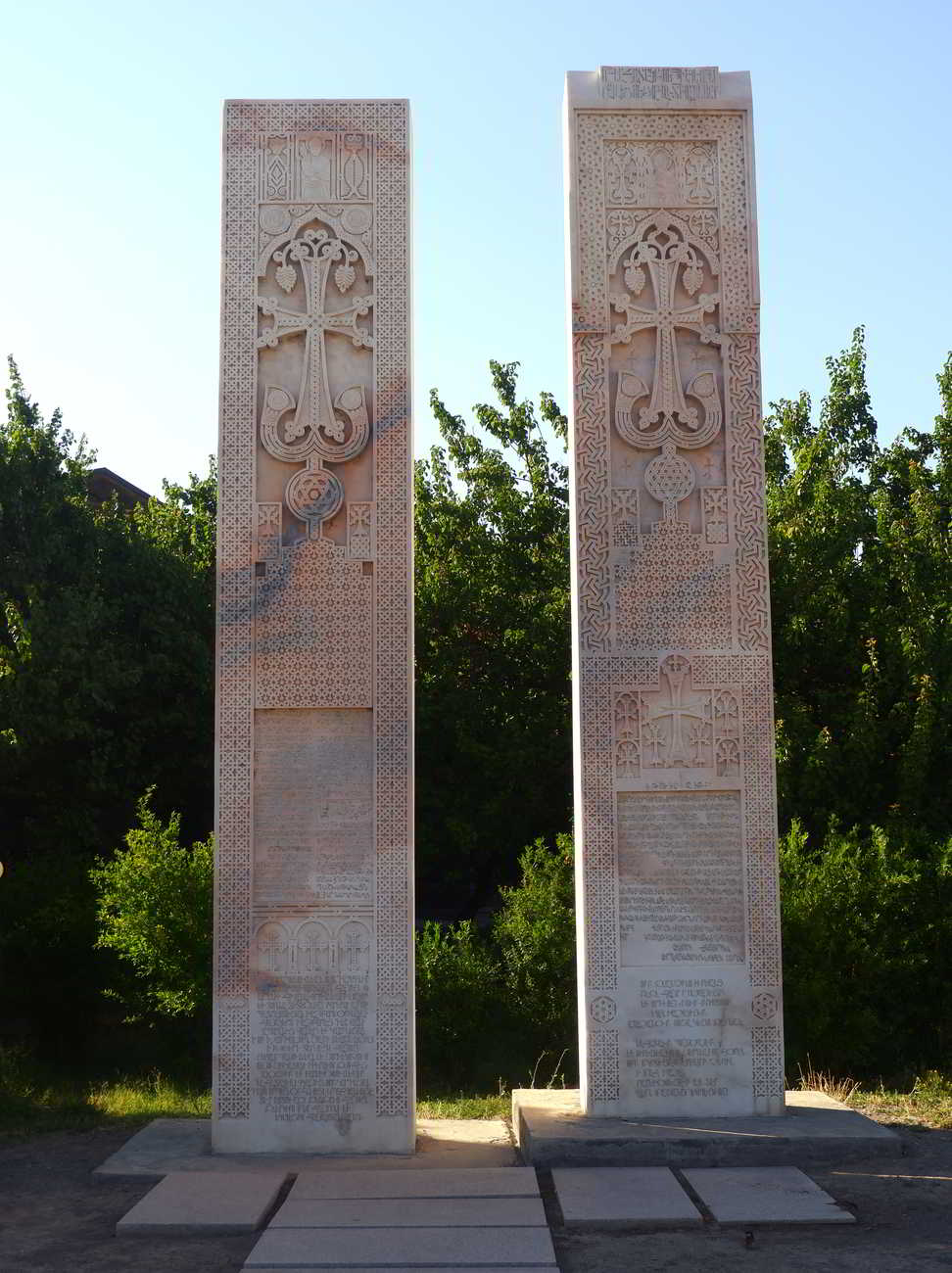 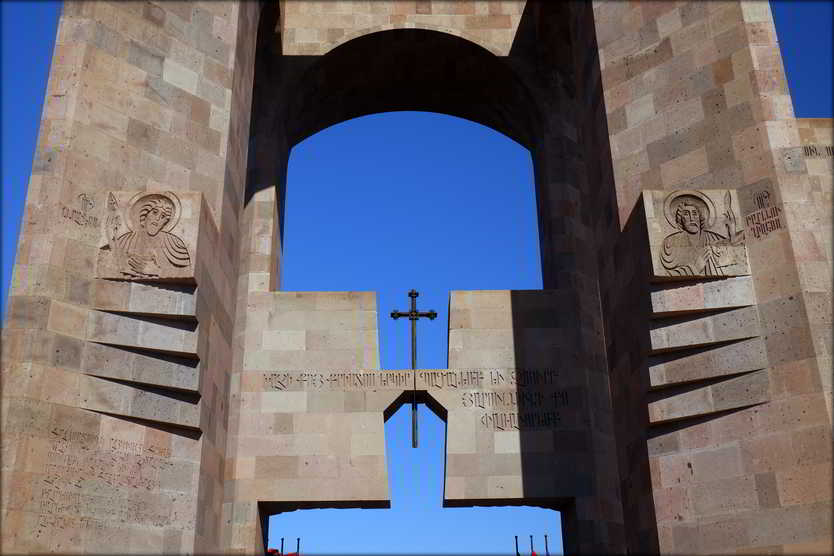 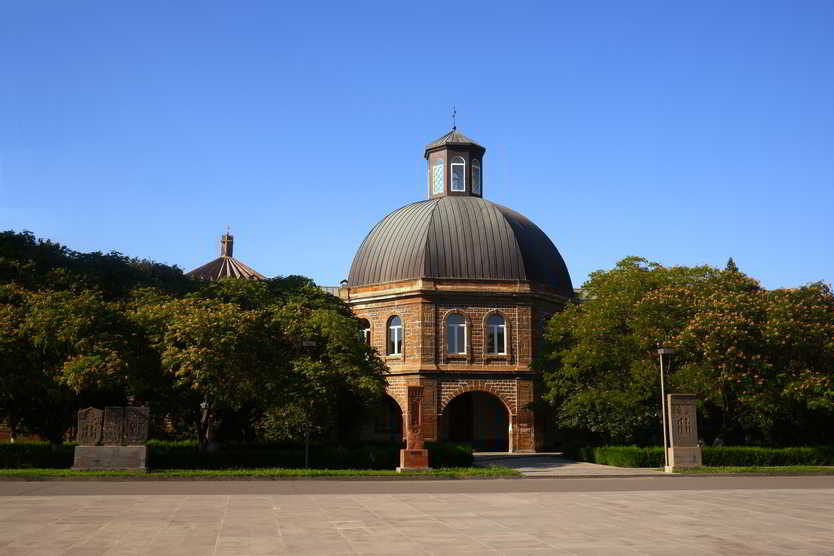 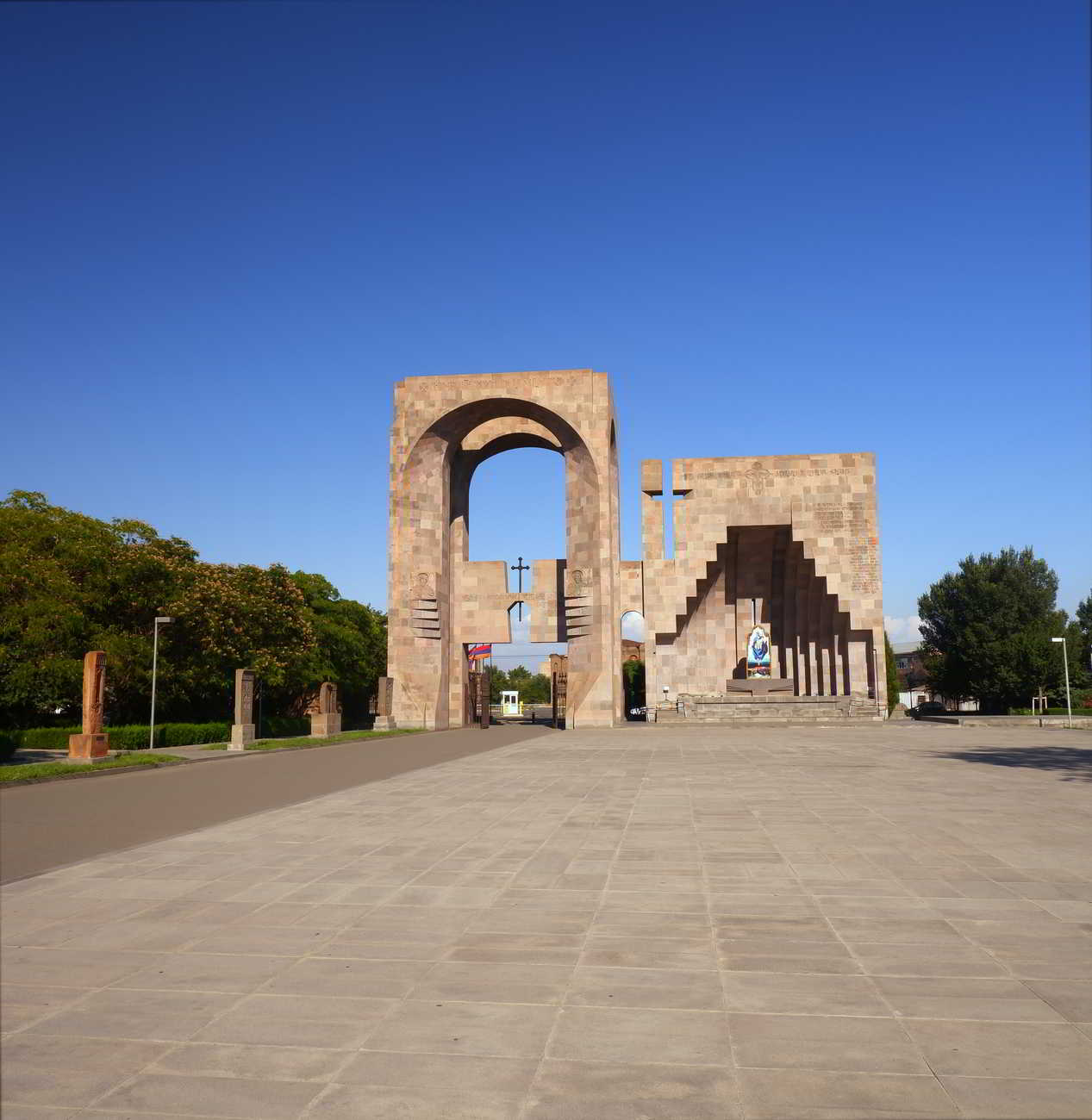 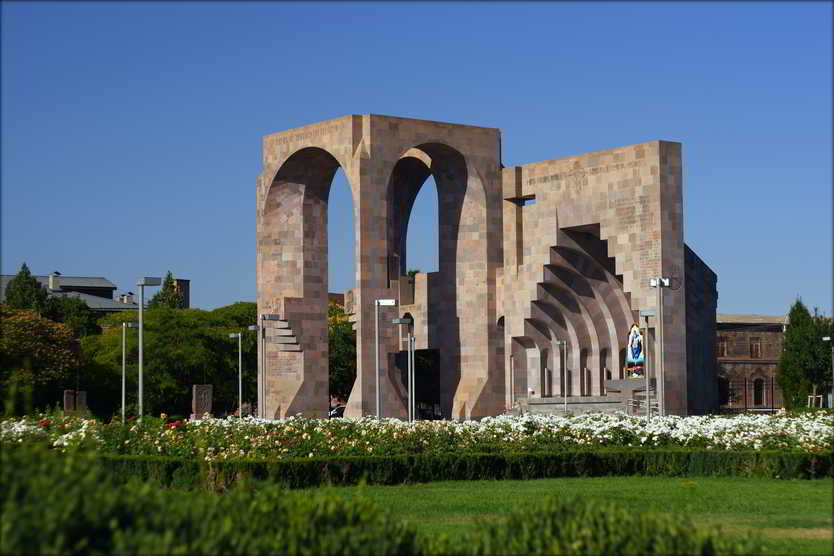 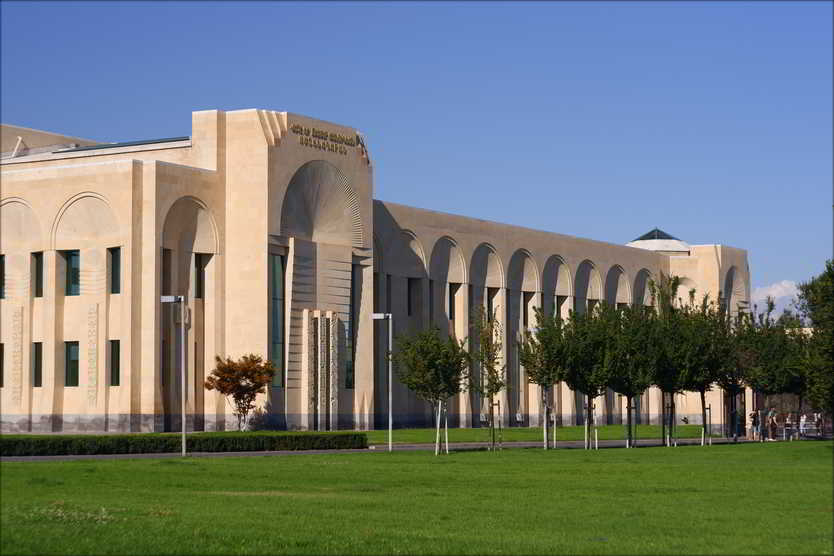 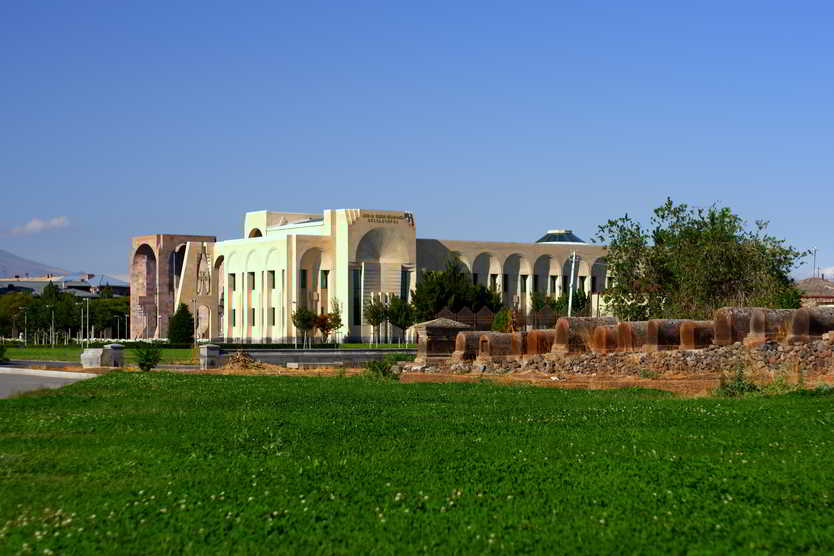 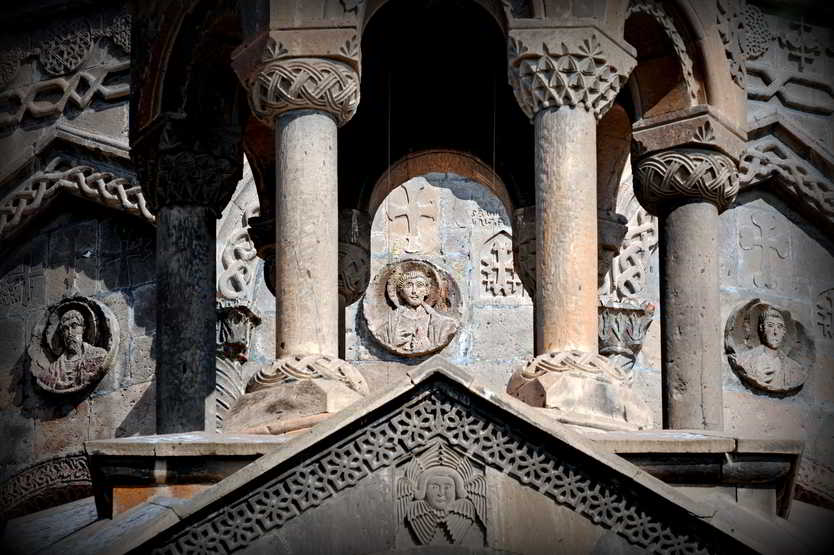 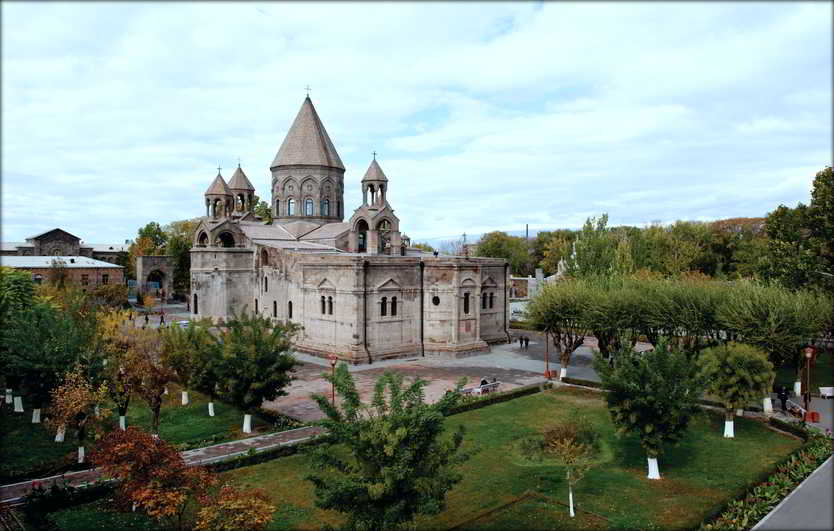 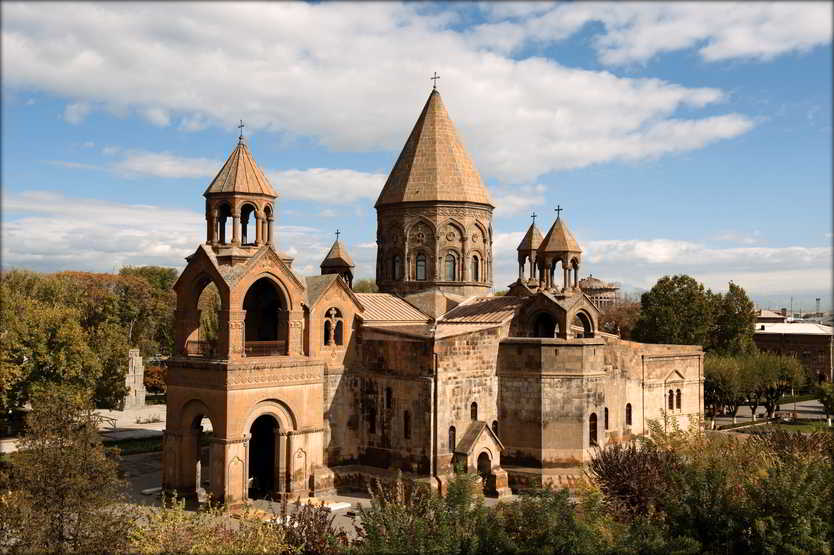 The Etchmiadzin Monastery is the main temple of the Armenian Apostolic Church. It is the official landing of the Supreme Patriarch Catholicos of all Armenians. The Cathedral was listed as a World Heritage Site by UNESCO since it is one of the most ancient ones in the world. It was built in the 4th – 5th centuries and later rebuilt and reconstructed several times.

From 2019 to 2020 the Etchmiadzin Cathedral in Armenia was temporarily closed for restoration. Specialists worked on restoring ancient frescoes, strengthening the foundation, columns, and walls, as well as retouching the bell tower and the main dome slabs. The ancient look that used to be seen by the ancient people was returned to the Monastery.

It is recommended to allot several hours to a trip to the Cathedral since Etchmiadzin Church in Armenia is a whole temple complex taking up a large territory. Besides the Monastery, the complex includes a printing house from the 18th century, the Patriarch’s residence, ancient palace ruins, and a theological Seminary. The complex also houses a treasury which includes relics of saints, pieces of the Holy Cross and Noah’s Arch, as well as the tip of the Holy spear.

The Armenian Church Etchmiadzin is located in the city of Vagharshapat. Public transportation is available from Yerevan. Your stop is called “Vagharshapat Central”. Car rental is also available.

Find an interesting tour to the holy destinations of Armenia

See pricing of stays at hotels, inns or hostels

Reviews about Etchmiadzin Cathedral in Armenia