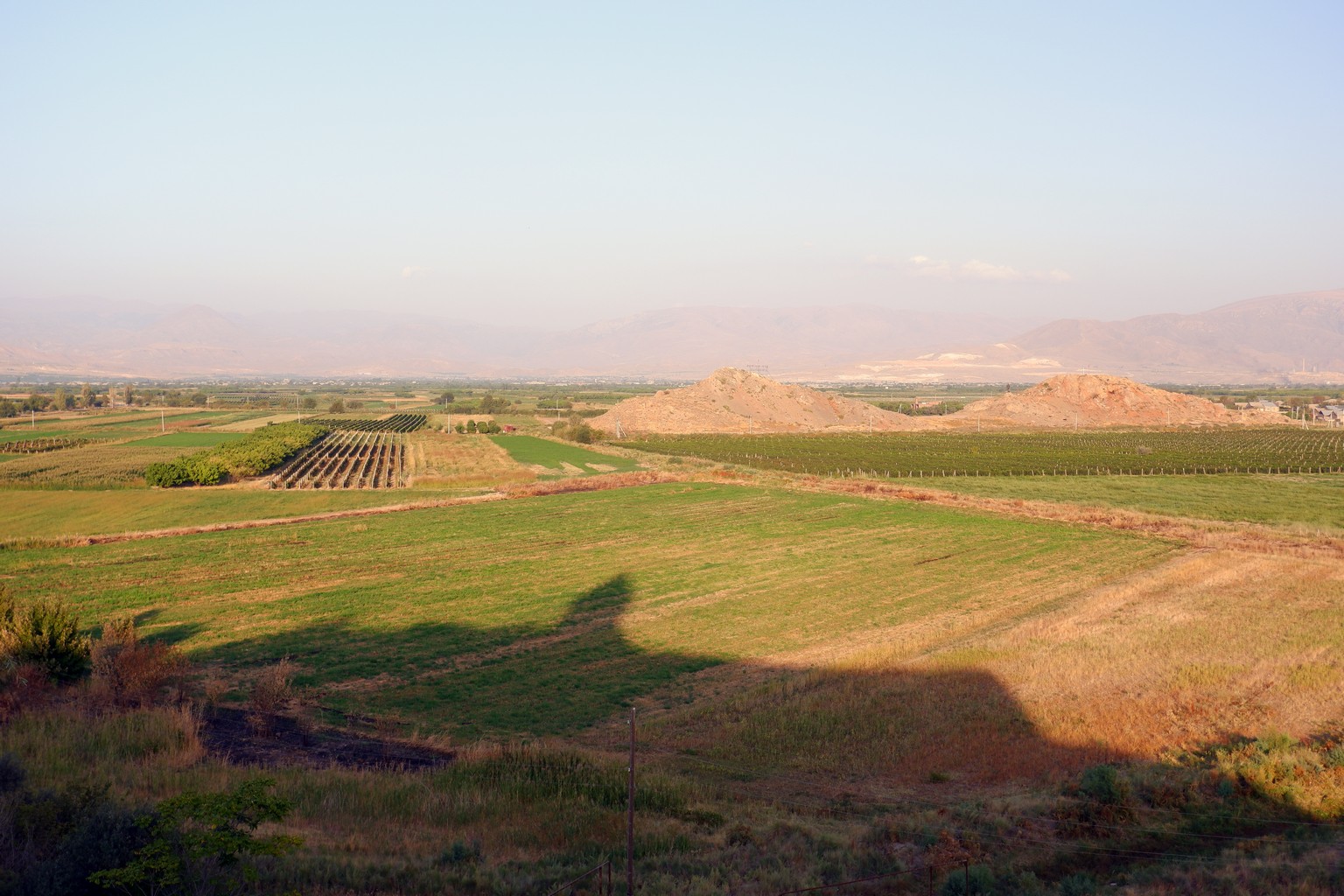 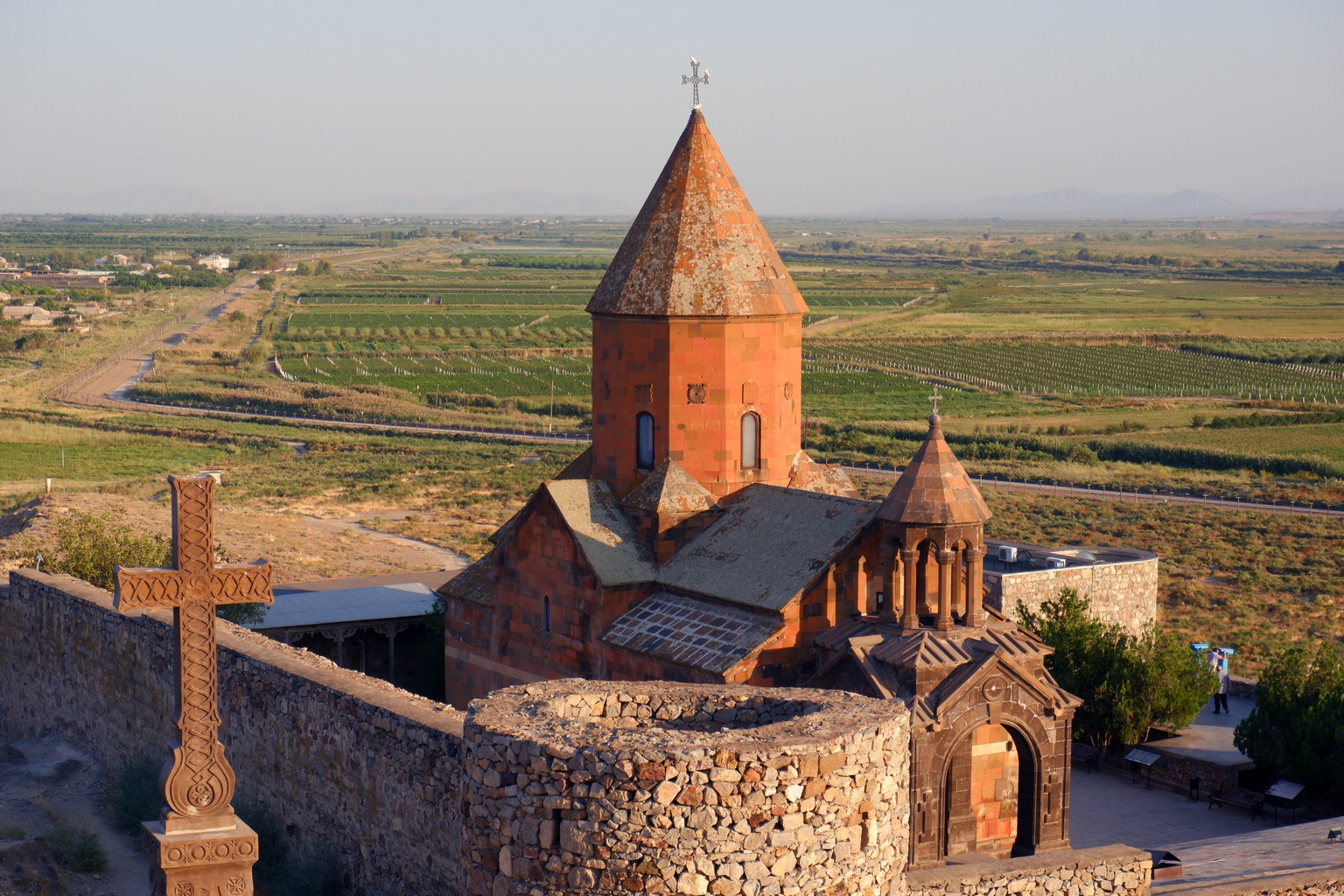 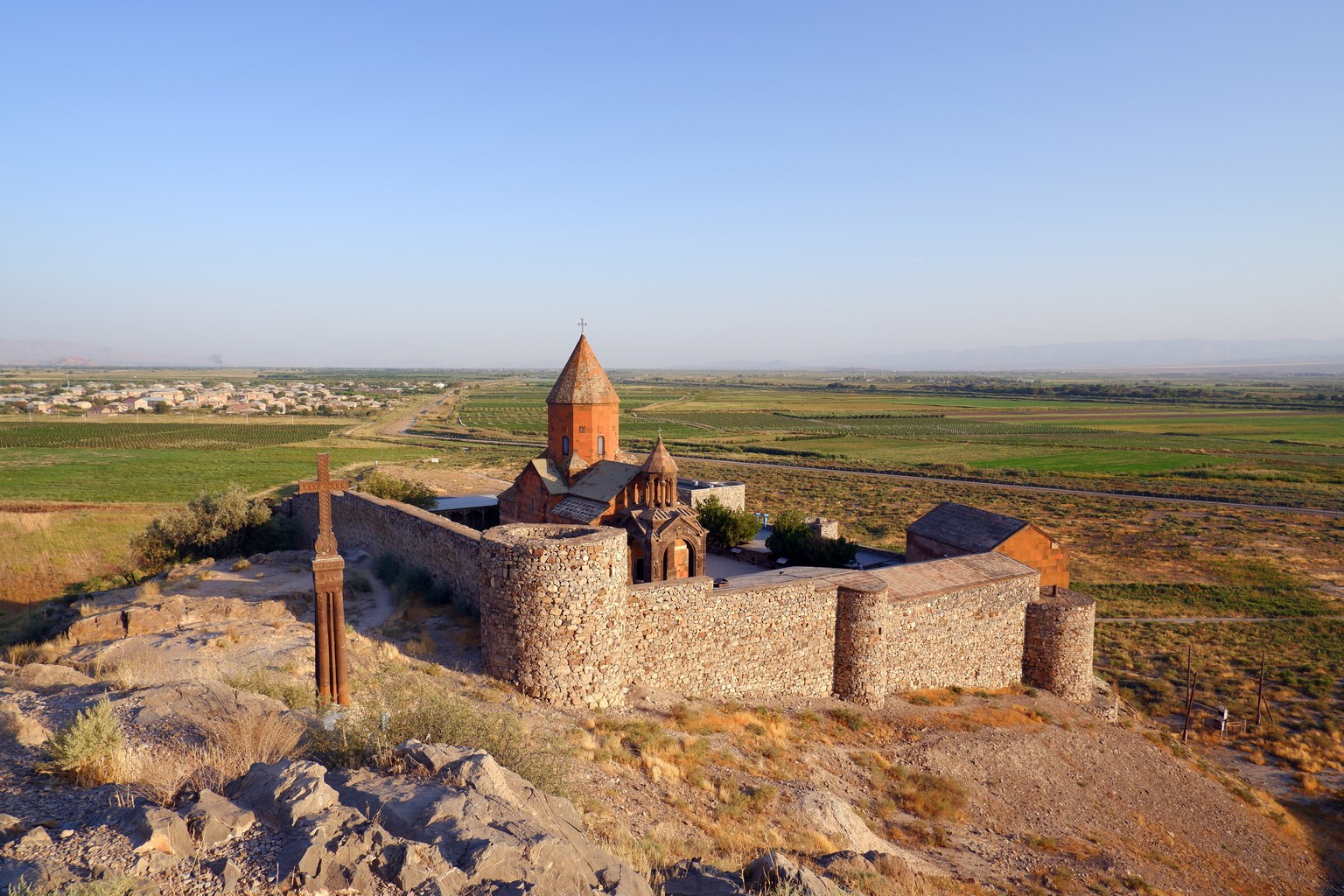 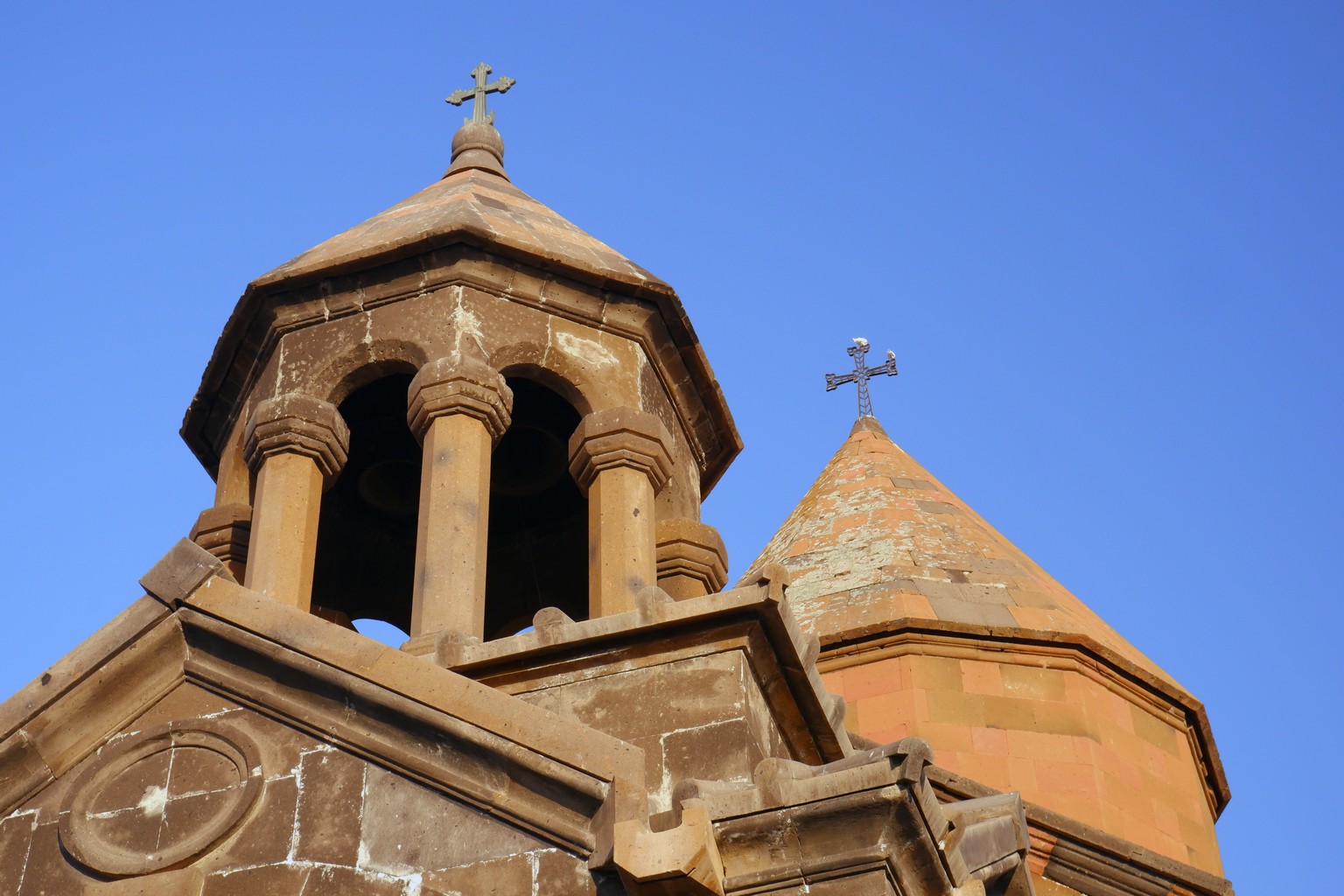 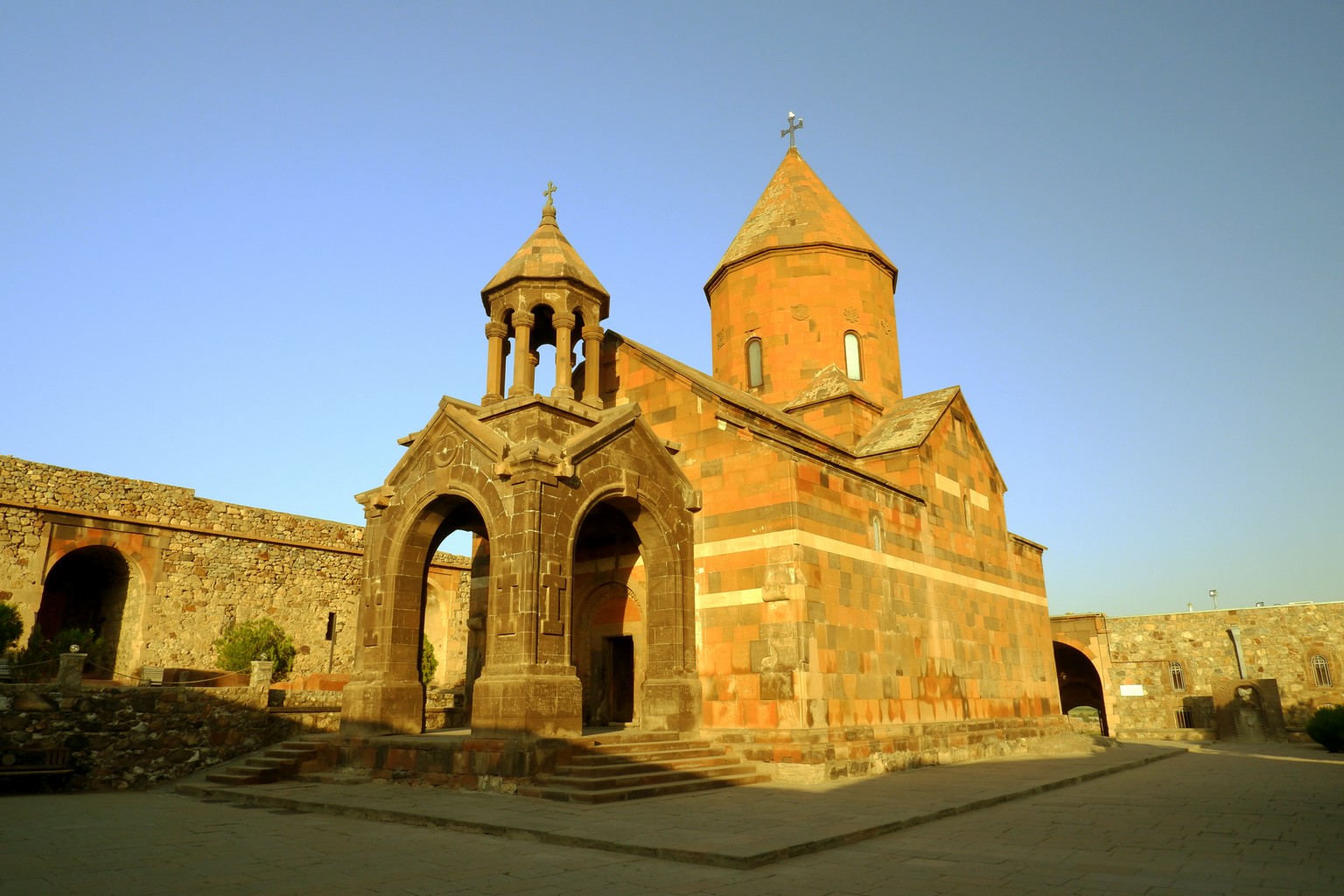 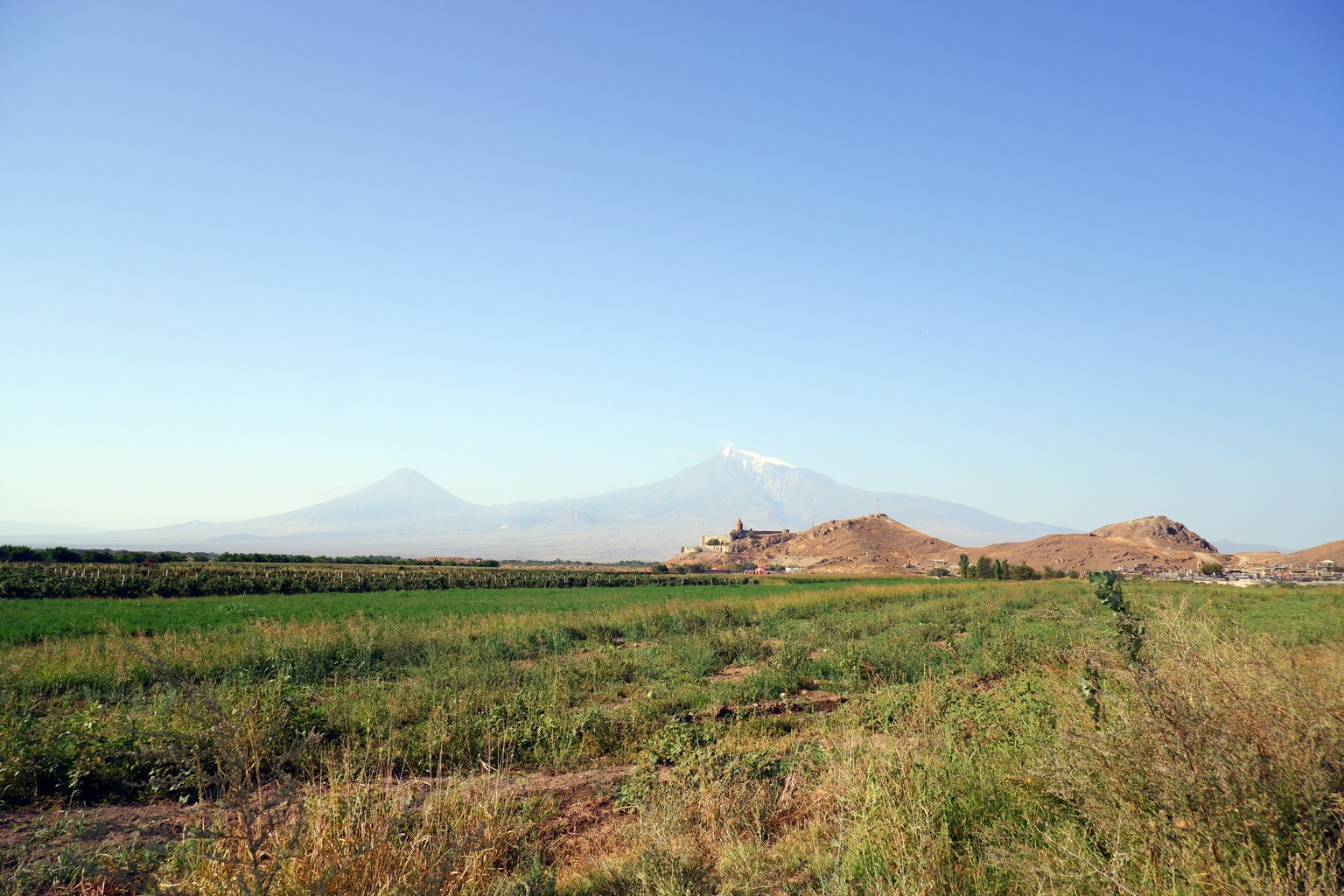 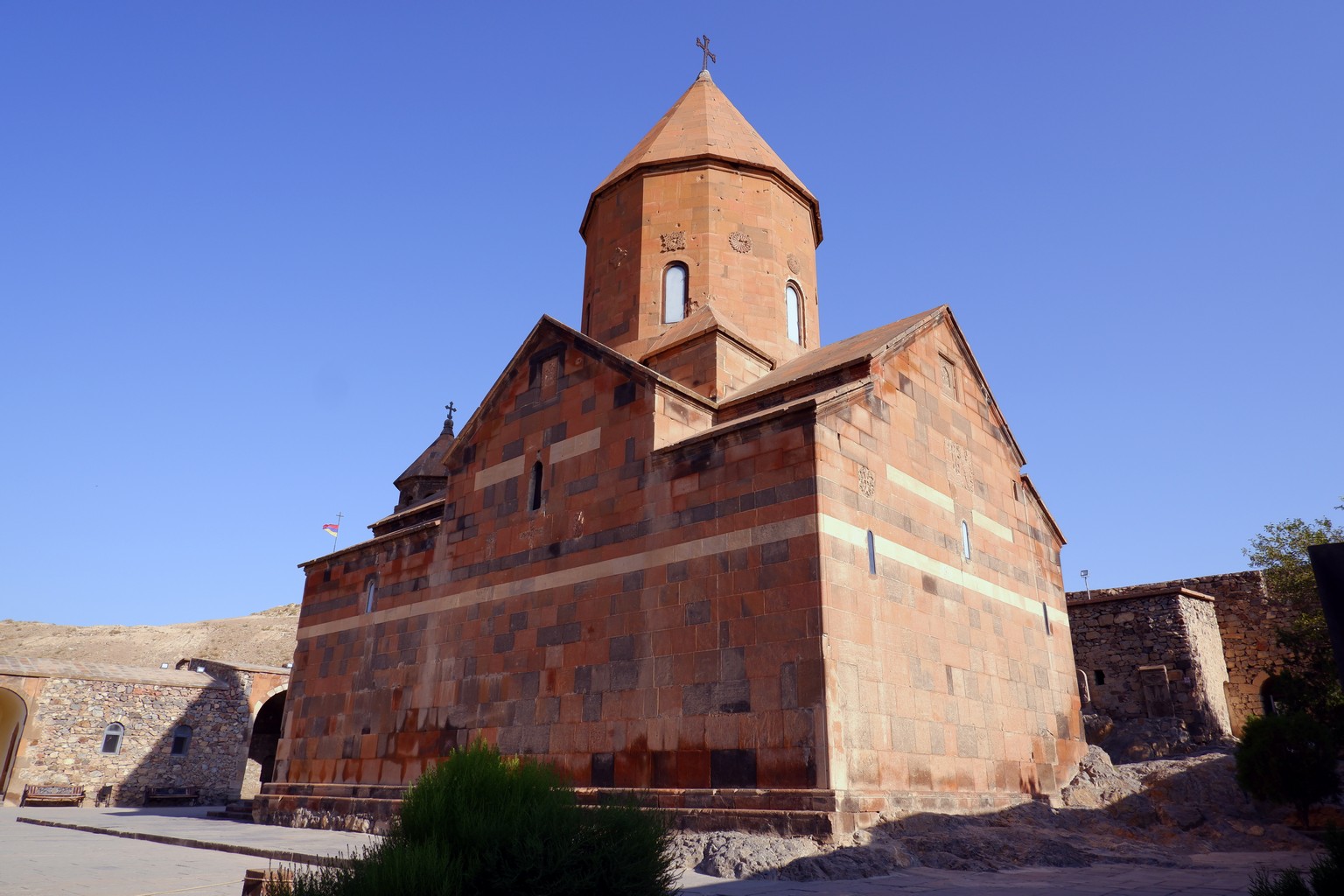 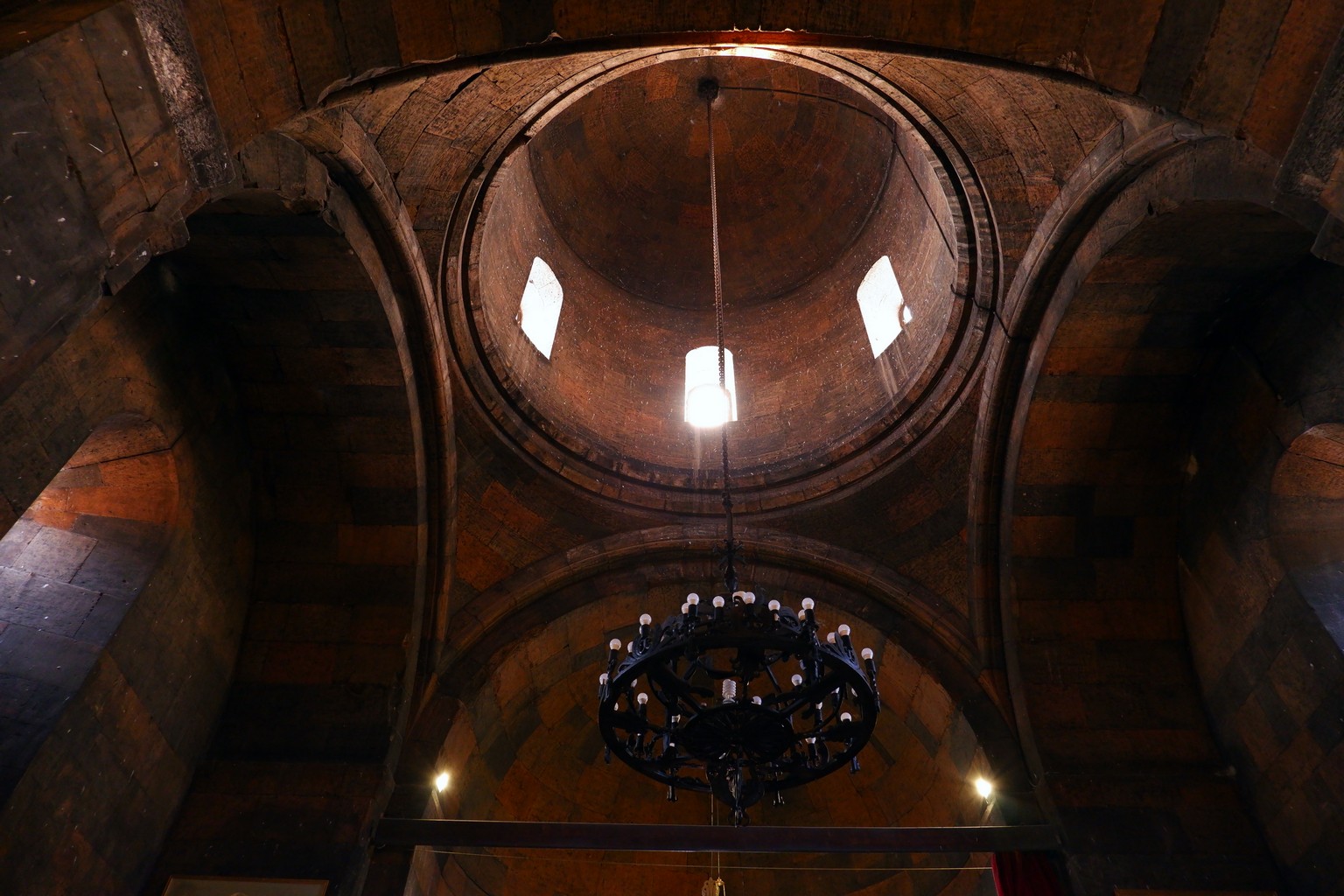 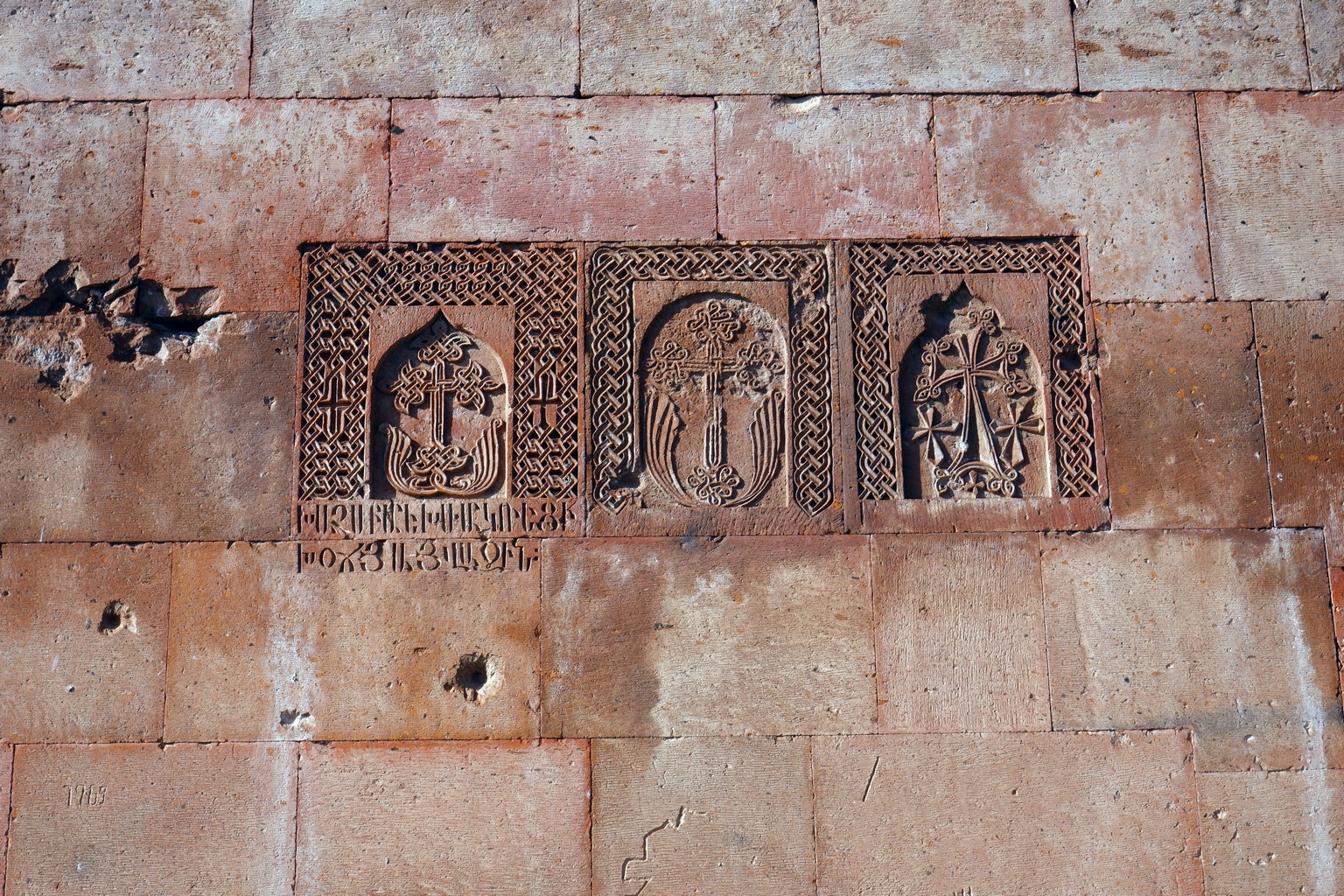 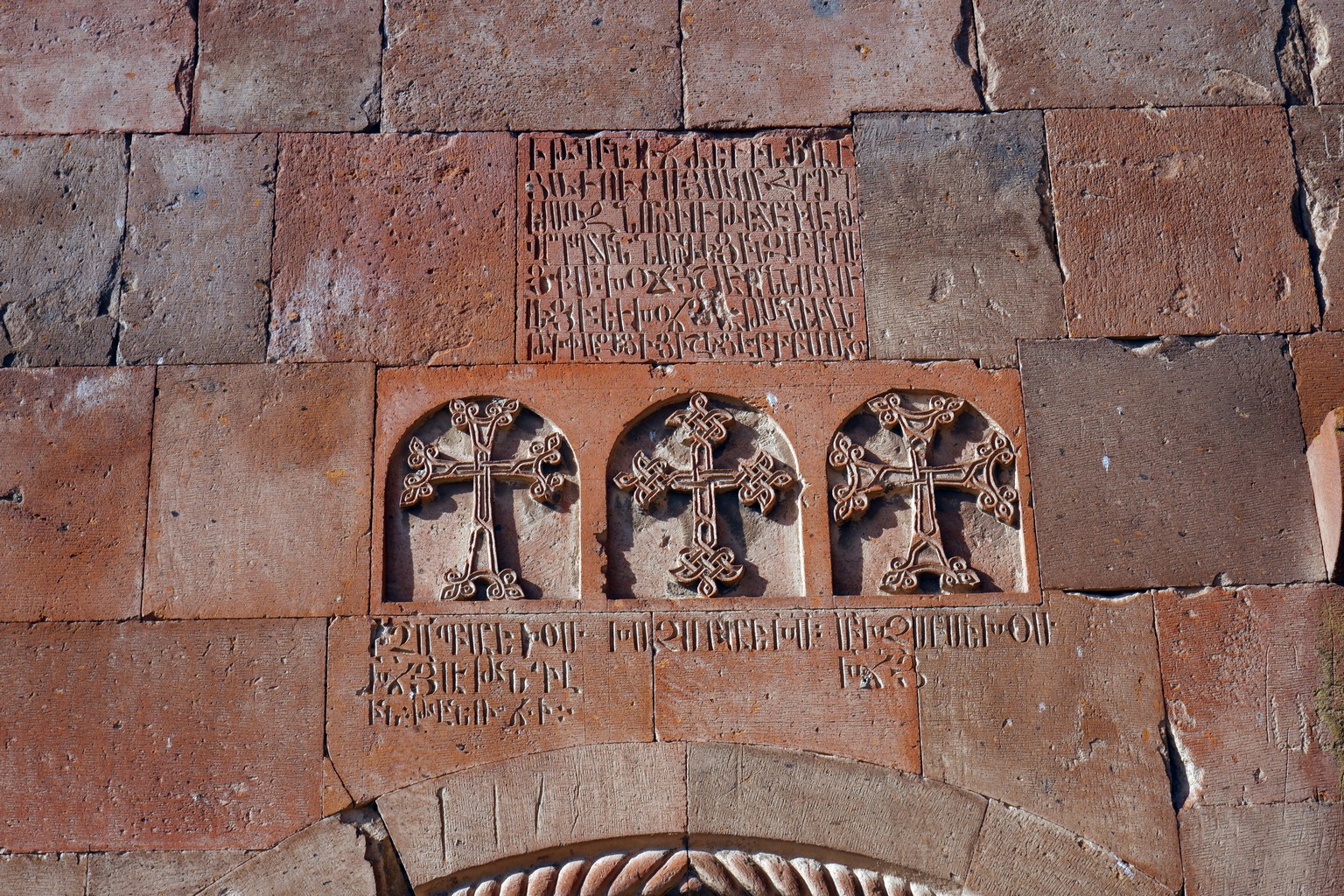 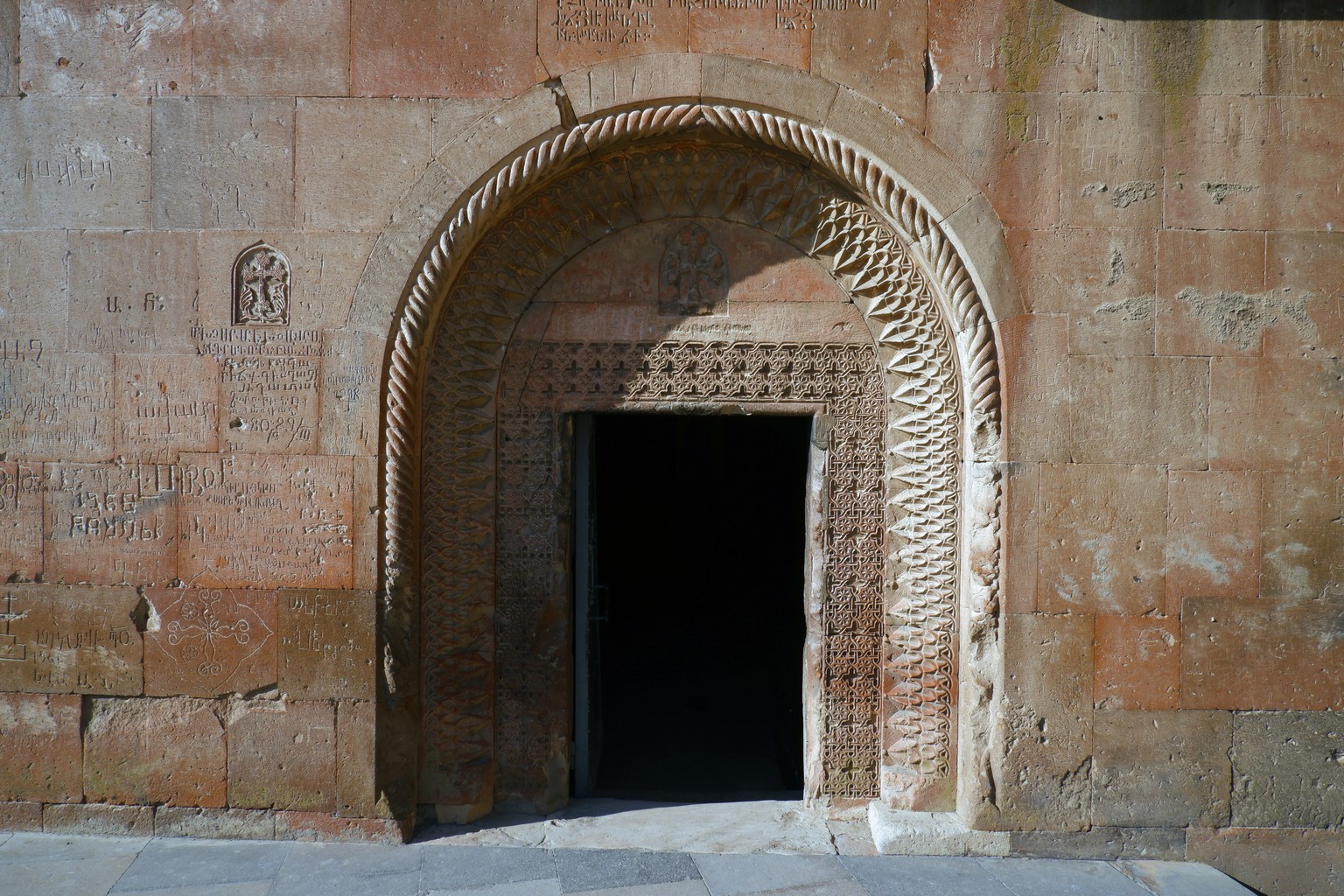 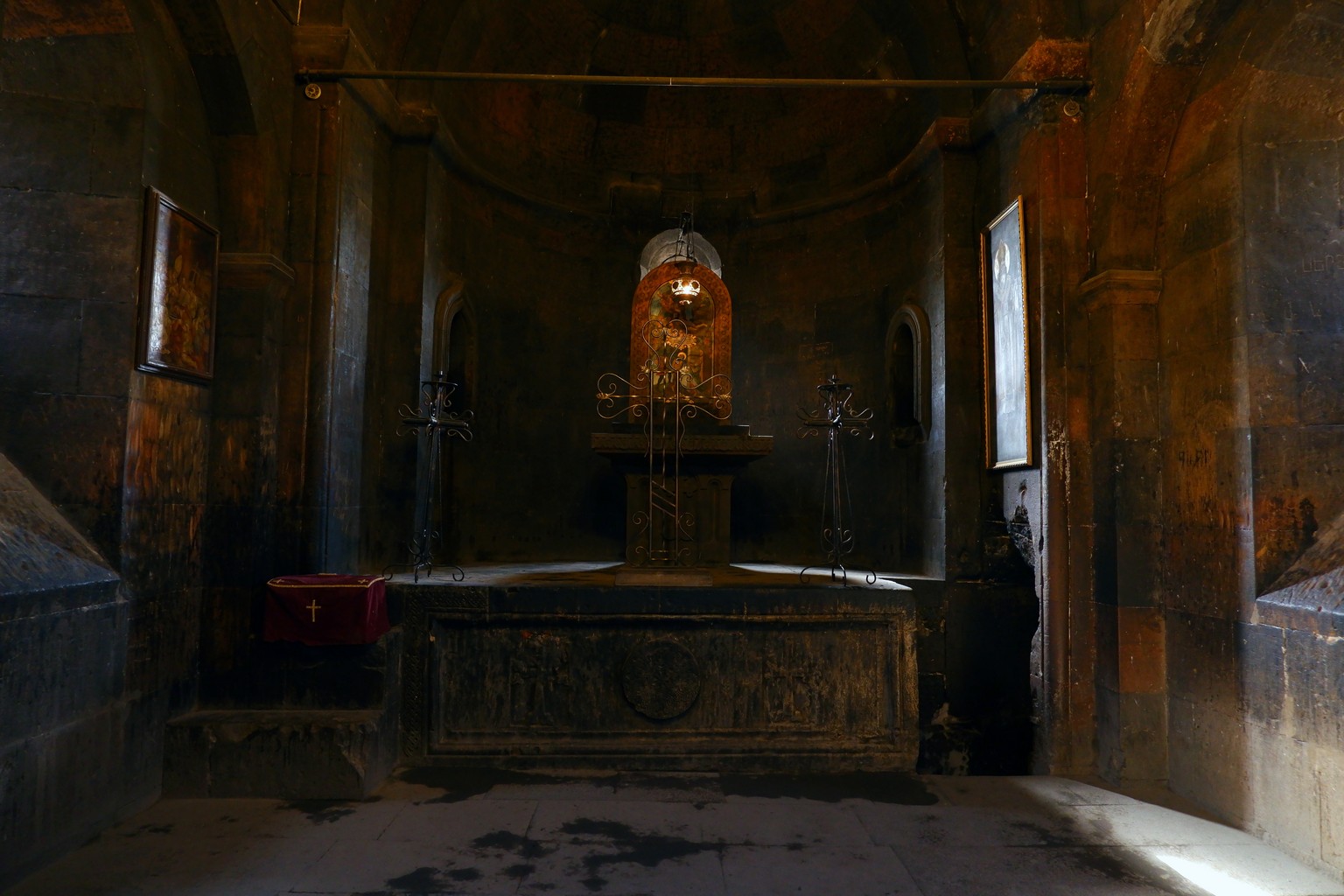 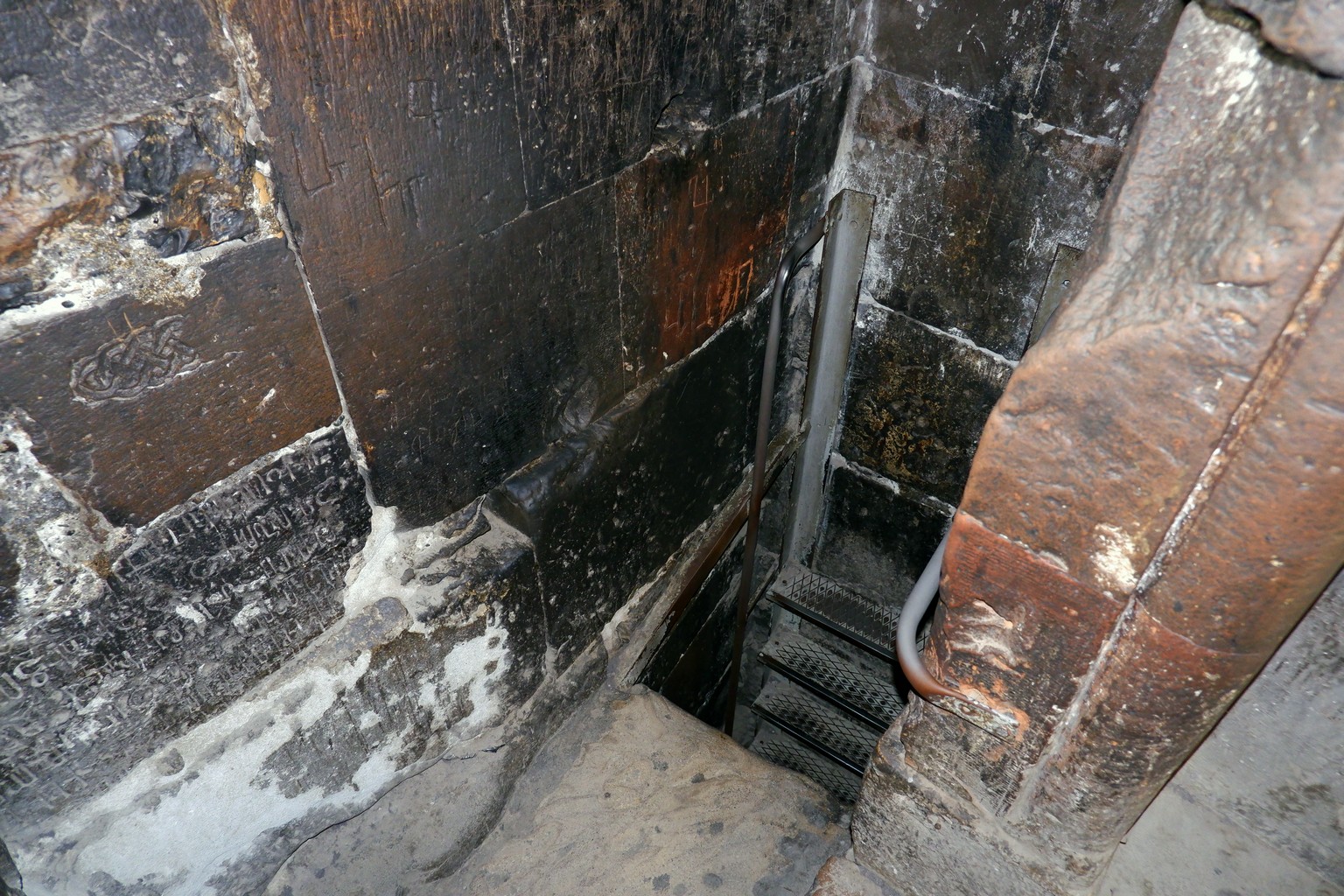 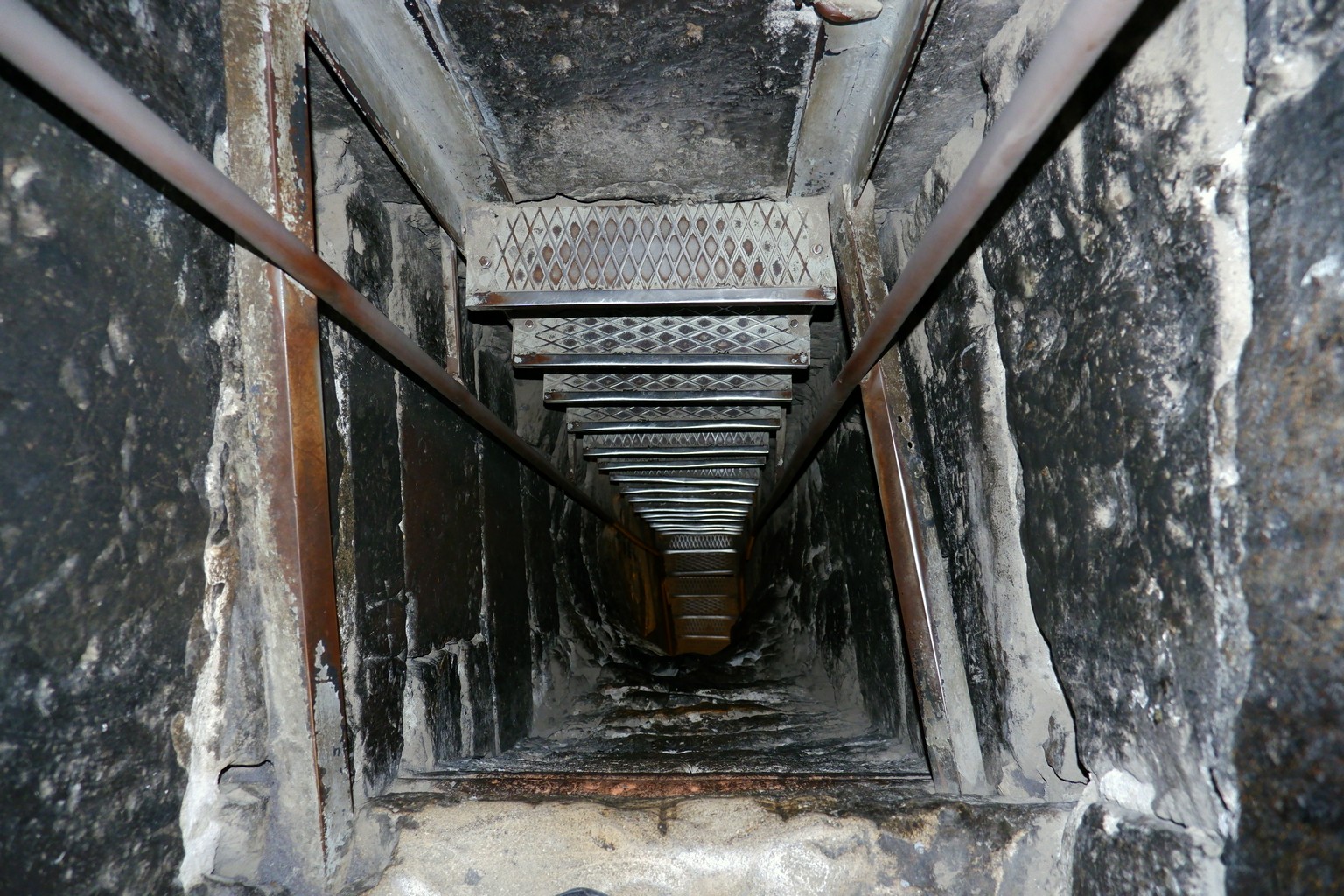 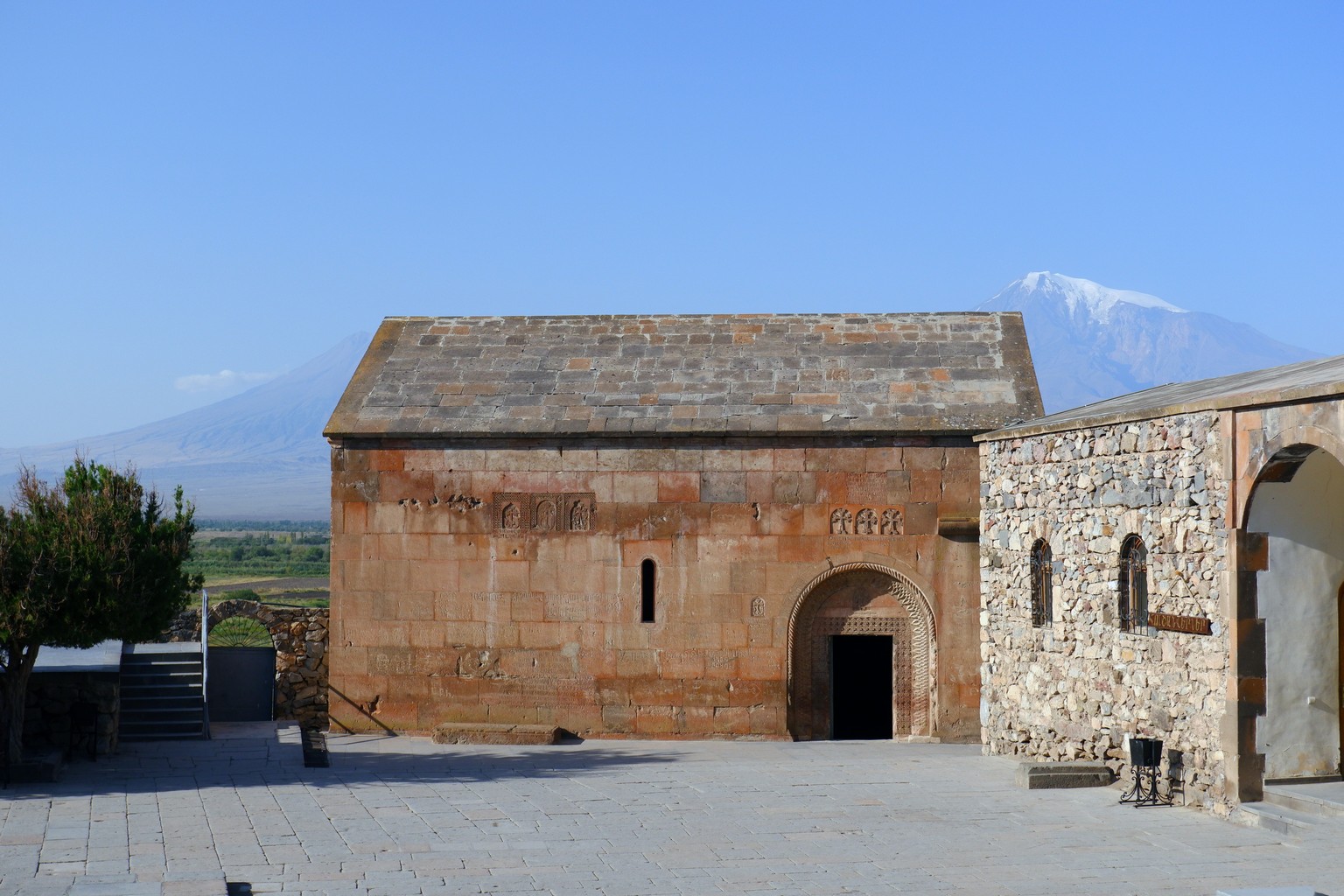 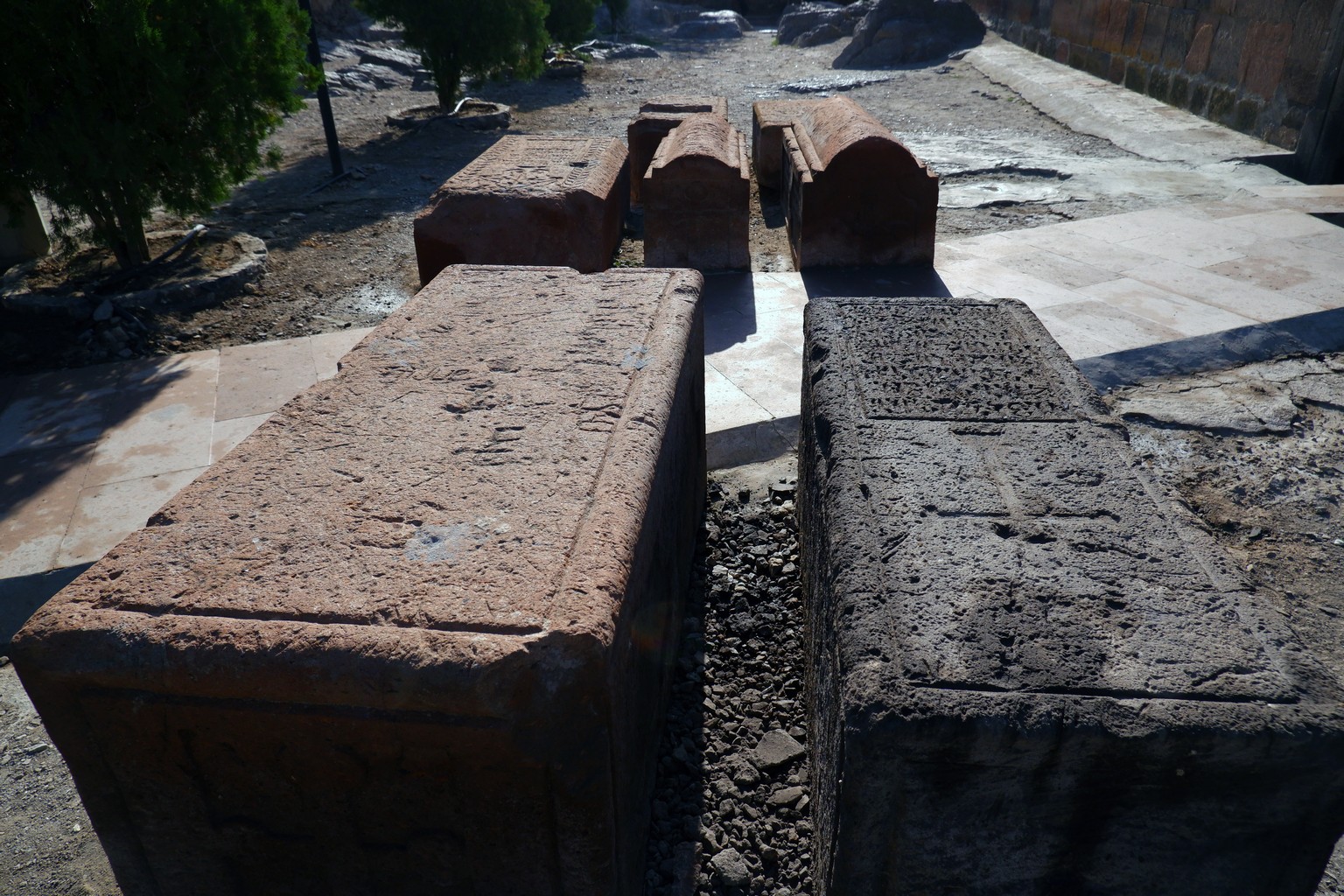 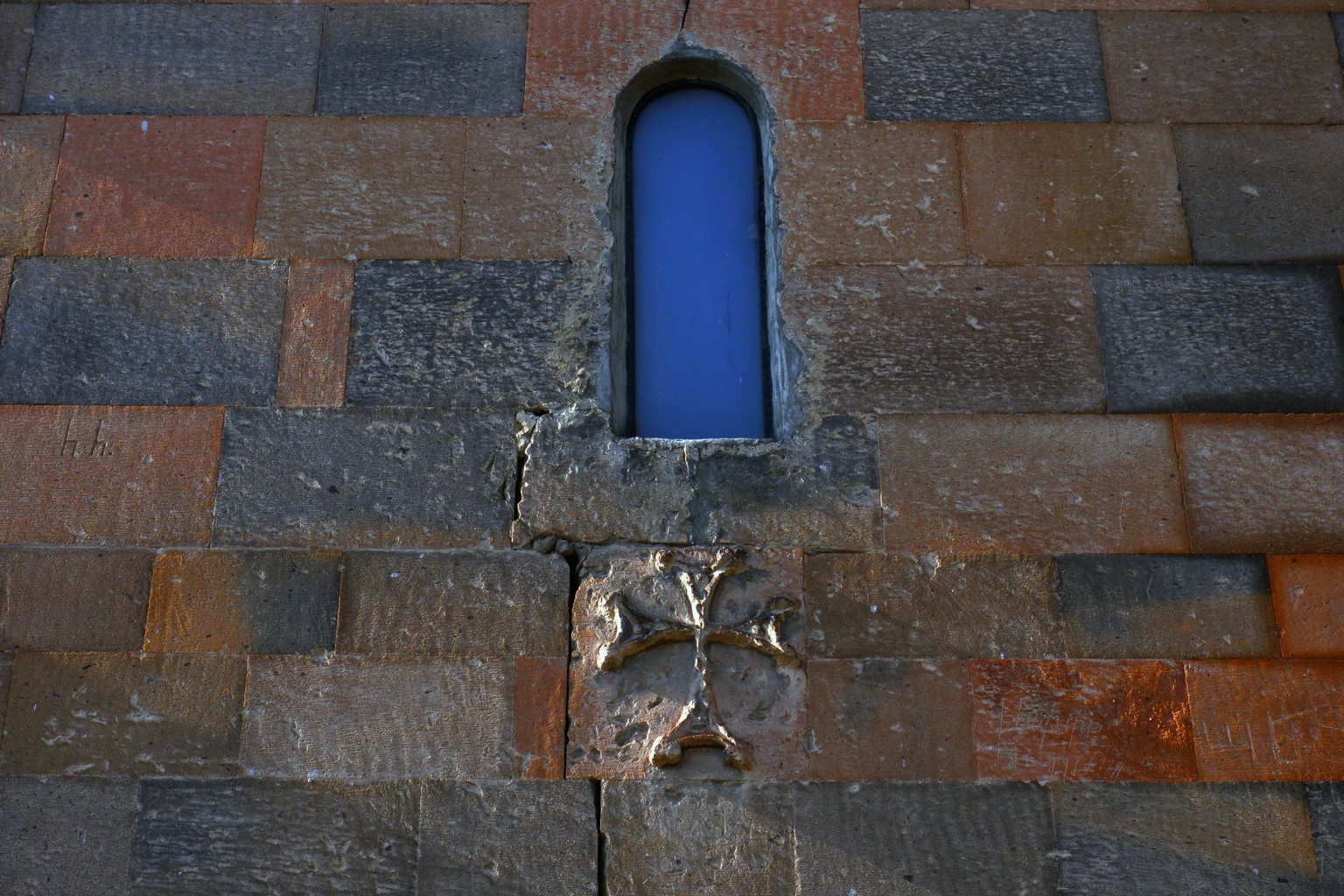 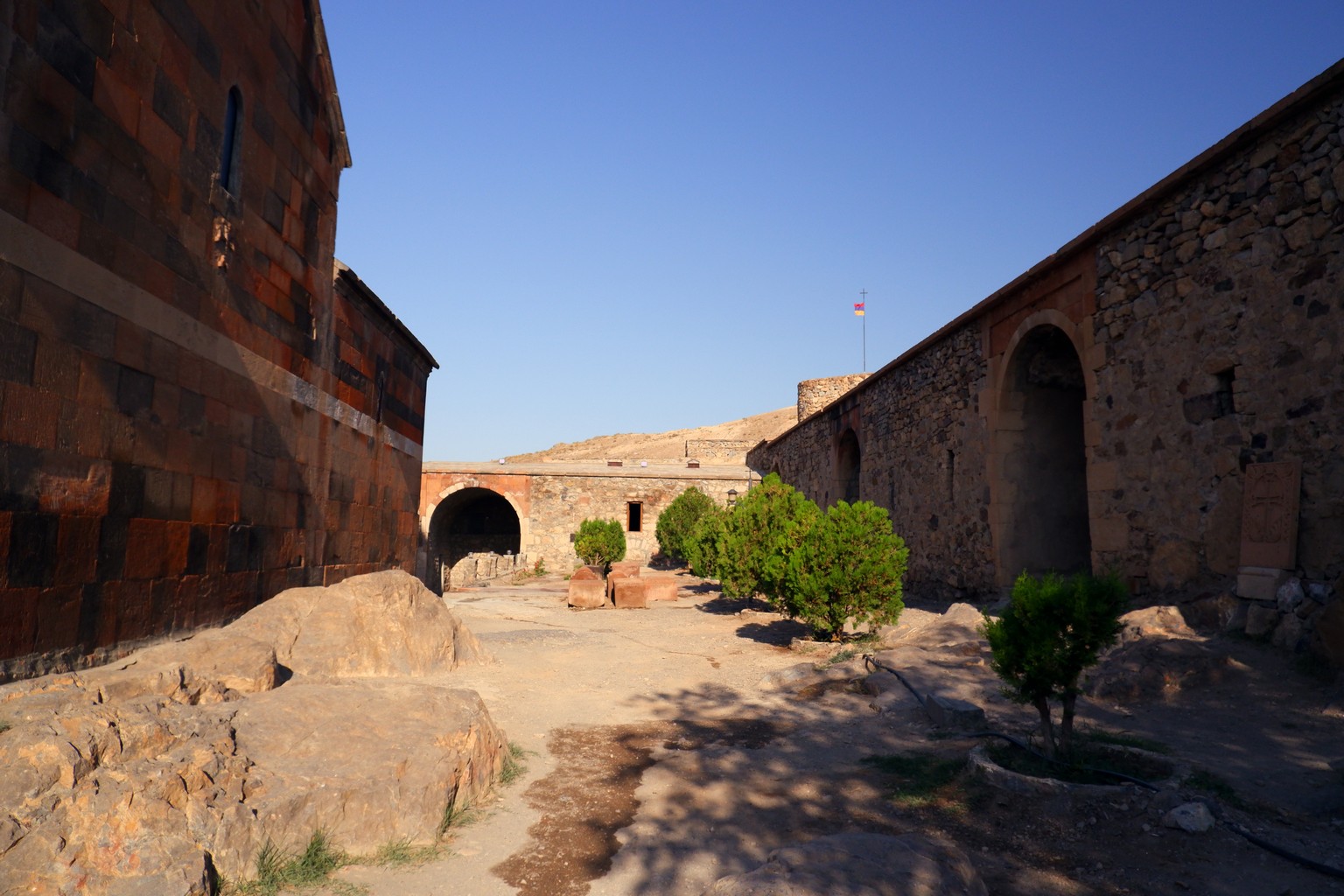 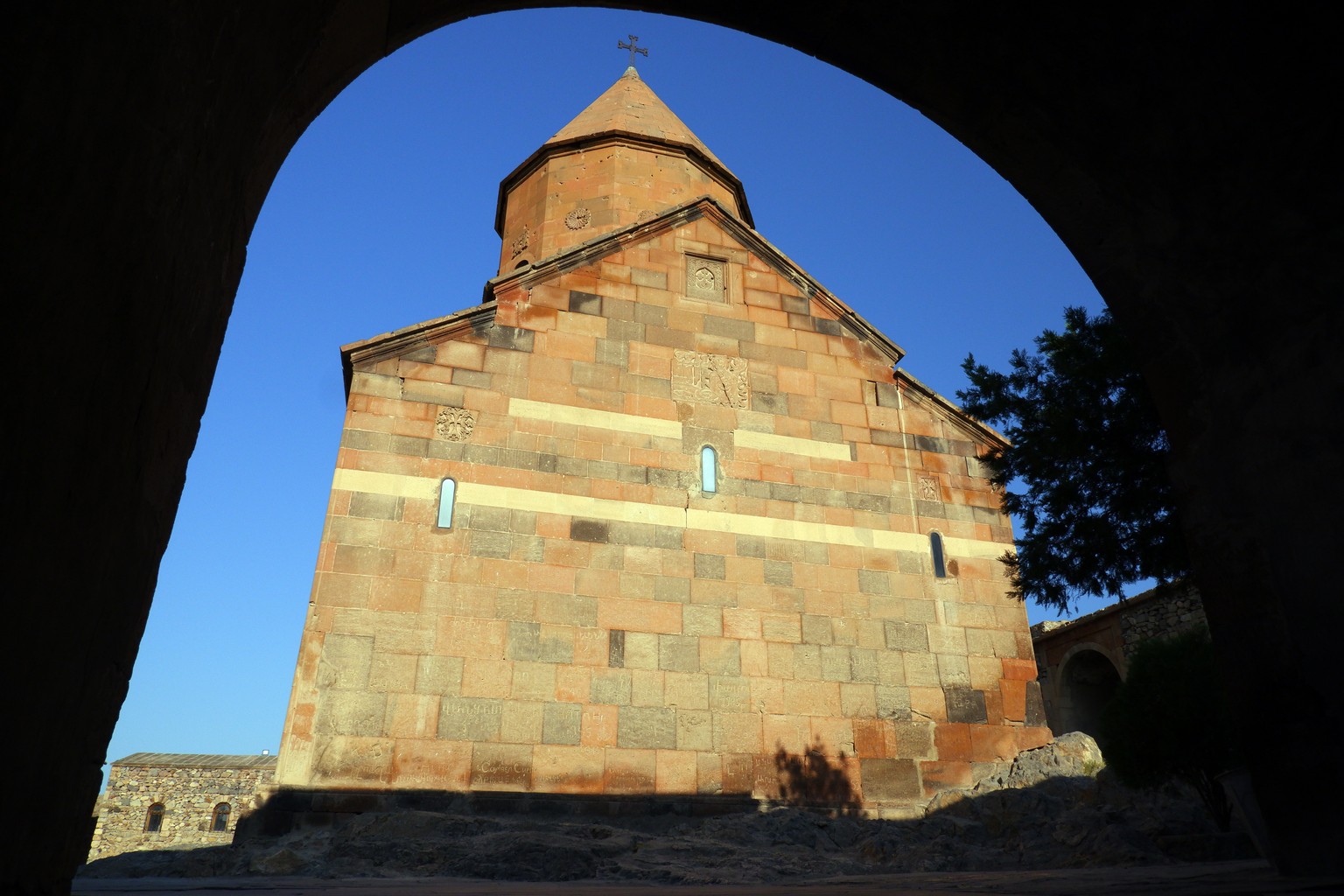 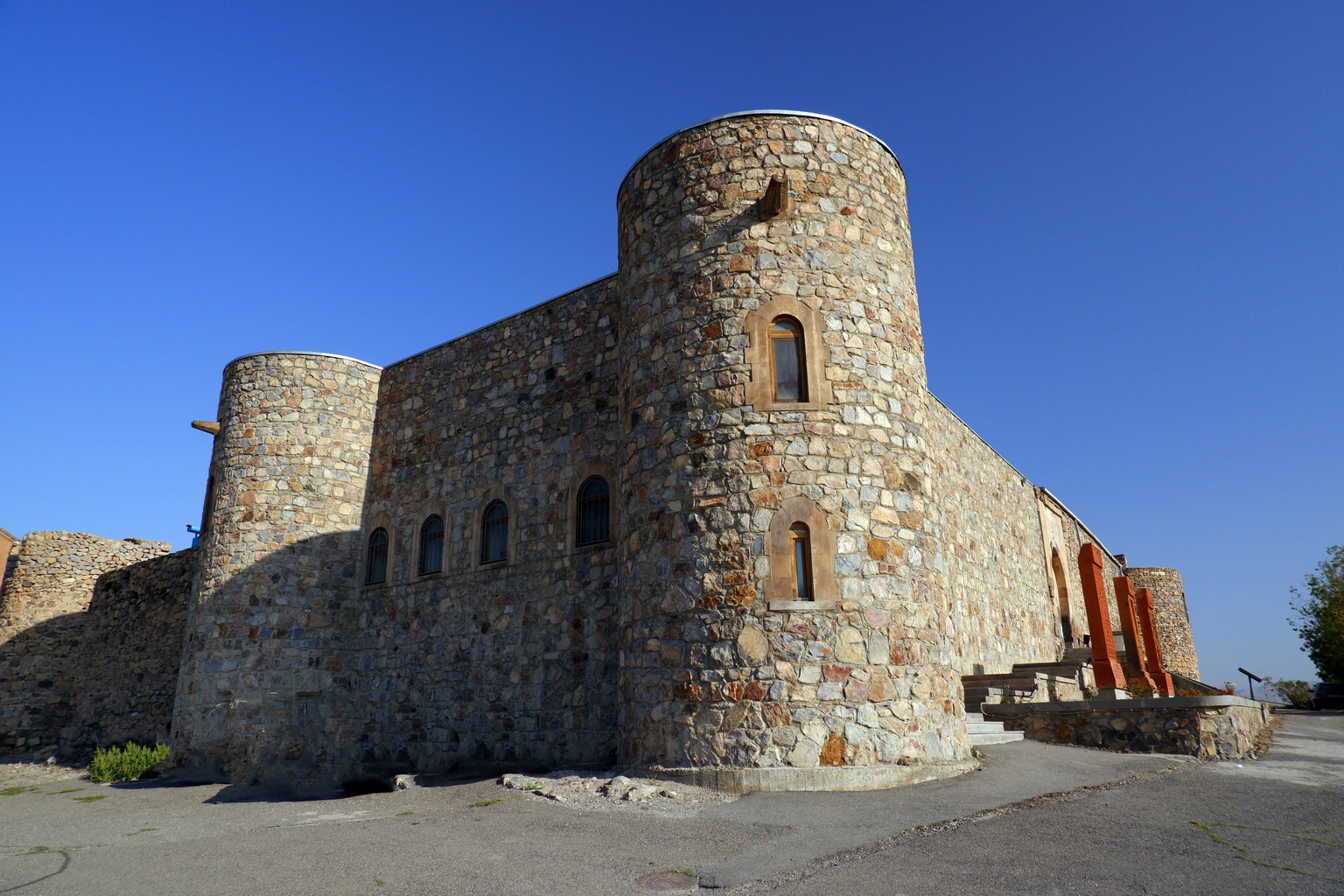 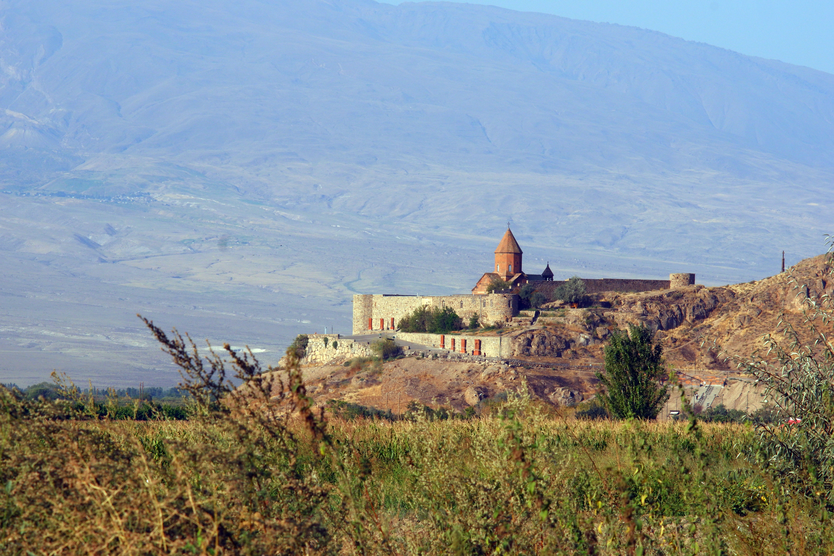 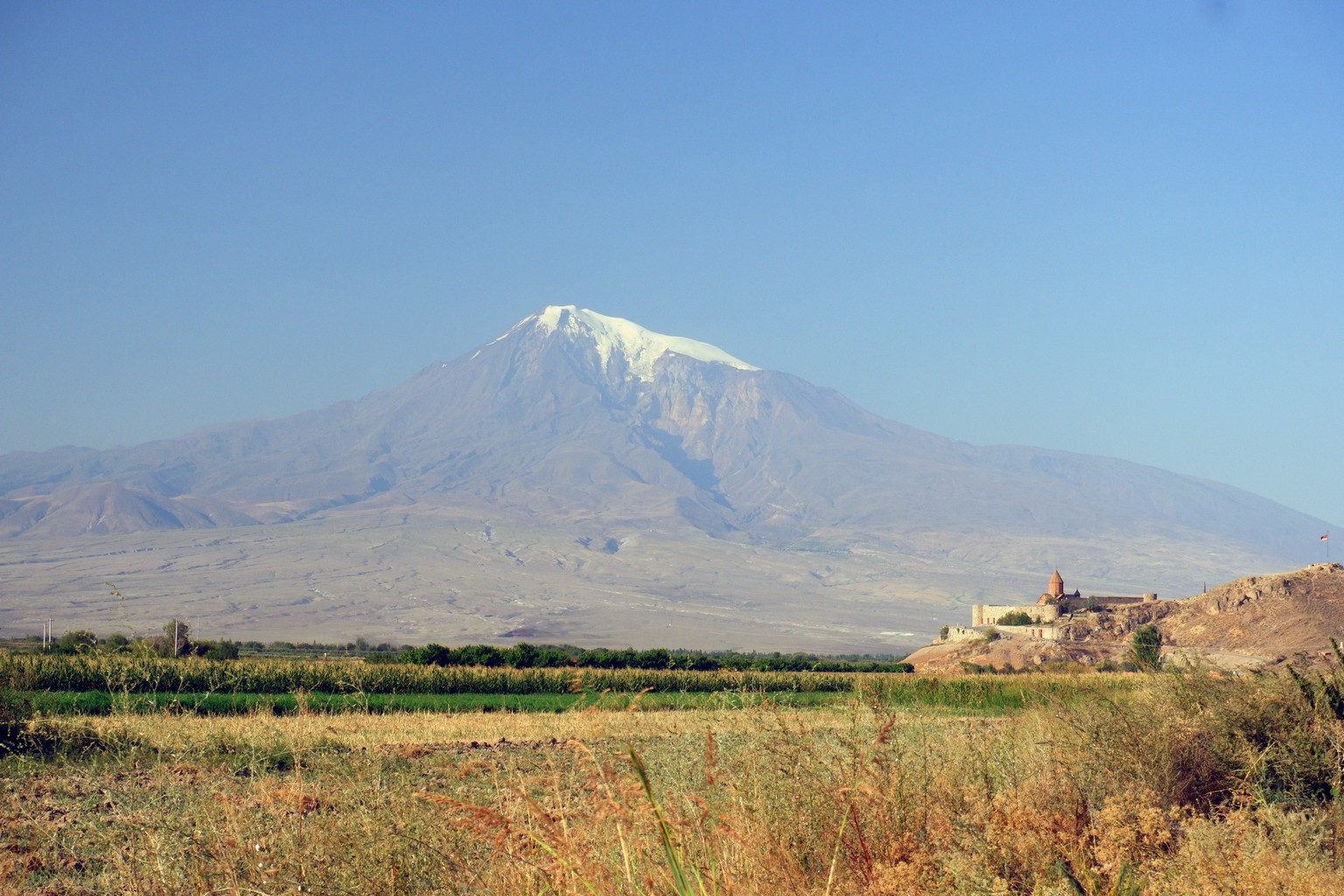 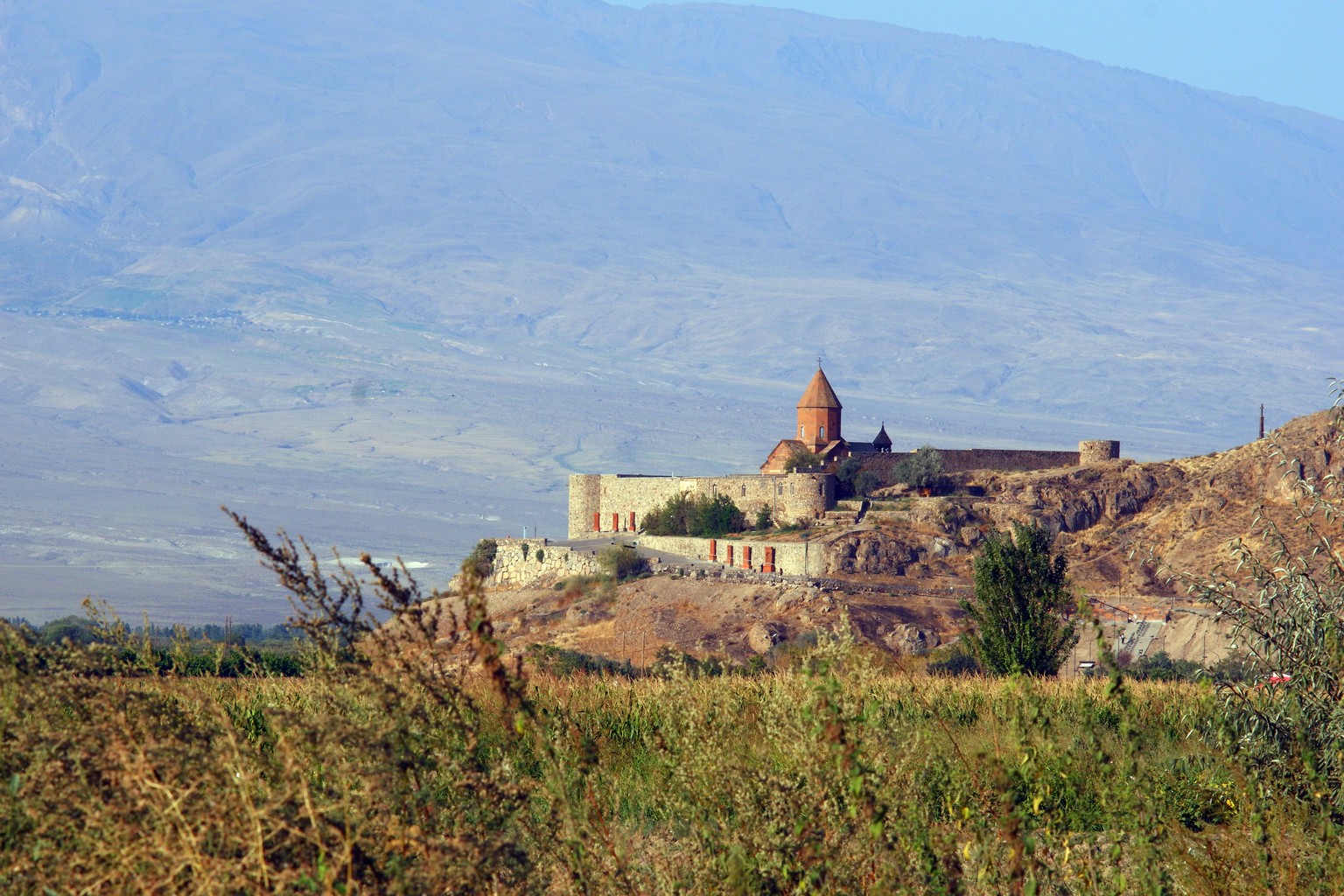 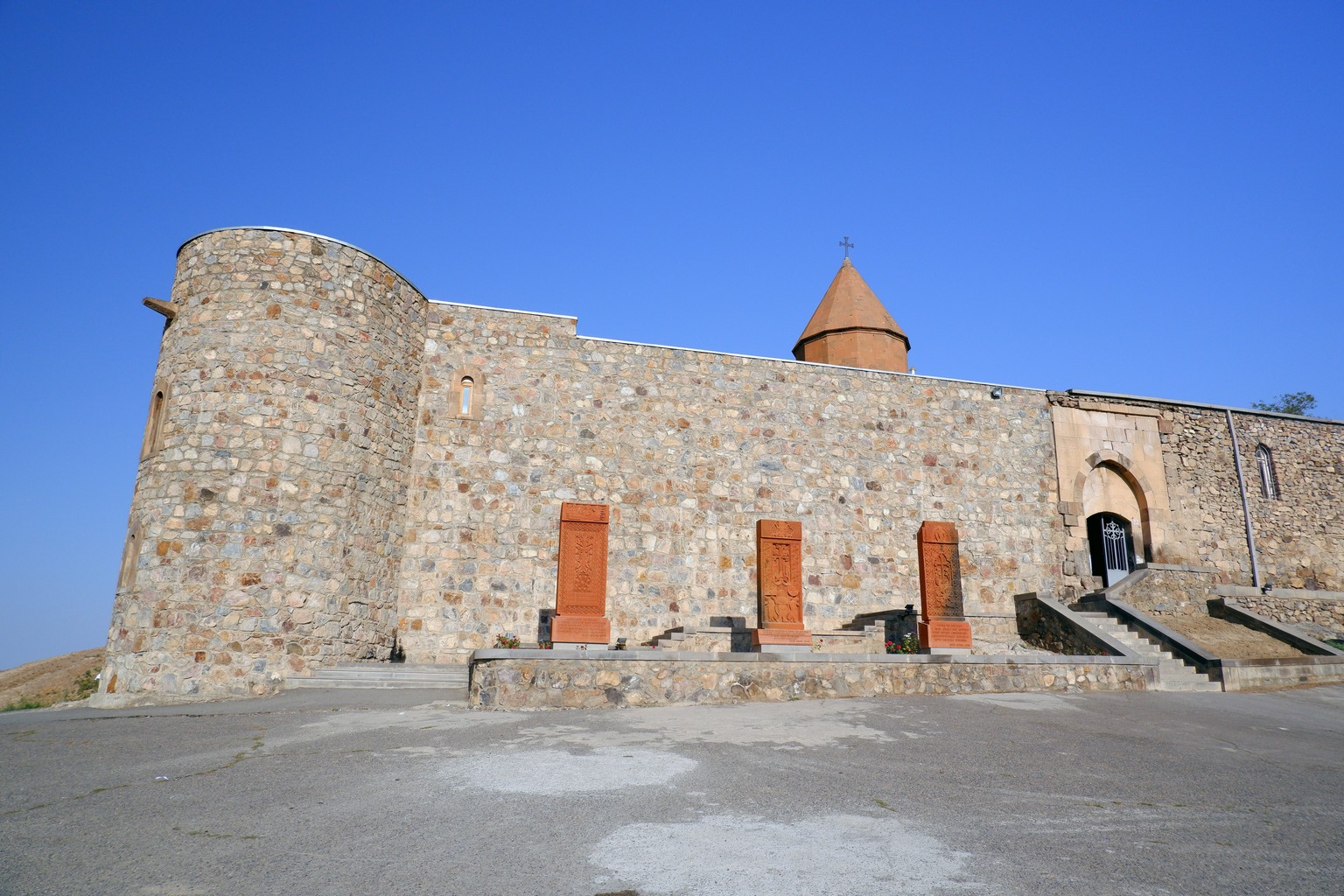 Khor Virap Monastery is located near the city of Artashat, south of Yerevan.
The monastery was built on the site of a former royal prison, where death row prisoners were thrown, but from the 4th century onwards this place is considered a sanctuary, because the Armenian king Trdat, a pagan idolater, was informed that his scribe Gregory was a Christian. The king betrays Gregory to inhuman tortures, forcing him to offer sacrifices to idols, but Gregory remains unshakable. Enraged, Trdat orders to throw Grigor into the abyss of the aforementioned prison, and in this deep pit, where snakes and scorpions crawled, the man quickly died.
However, by God’s predestination, Grigor lived for 13 years in a deep dungeon. At that time, 70 nuns from Rome, headed by Gayane, arrived in Armenia. 37 of them, including Hripsime, whom King Trdat wanted to marry, was tortured by the order of the king for refusing to become his wife. After their brutal murder, King Trdat fell ill with insanity. His sister Khosrovidukht had the same dream several times, in which it turned out that only Grigor, who was in the prison, could cure the king.
After St. Gregory is pulled out of the prison, King Trdat repents and apologizes for his evil and converts to Christianity. St. Gregory becomes the Armenian patriarch, and already devout Trdat proclaims Armenia the first Christian state in the world.
Although Khor Virap has been a sanctuary since ancient times, a monastery on this site was only built in the 7th century. The entrance to the virap is also in the Church of St. George.
In 1255, in the Khor Virap monastery, the great Armenian vardapet Vardan Aygegsi founded a secondary school, where people to study even from Cilicia. Among the students of Vardan Arseltsi were Isaiah Nchetsi, Hovhannes Erznkatsi, Gorg Skratsi, Nerses Mshetsi, Grigor Paluetsi, Grigor Bnetsi, and other famous thinkers.
Khor Virap monastery was the center of writing, which produced more than a dozen manuscripts.
The monastery is still considered a wonderful place of pilgrimage, where people from all over the world travel.

Khor Virap Monastery is located near the city of Artashat, south of Yerevan.

Book a tour to holy destinations, including a visit to the Khor Virap Monastery in Armenia 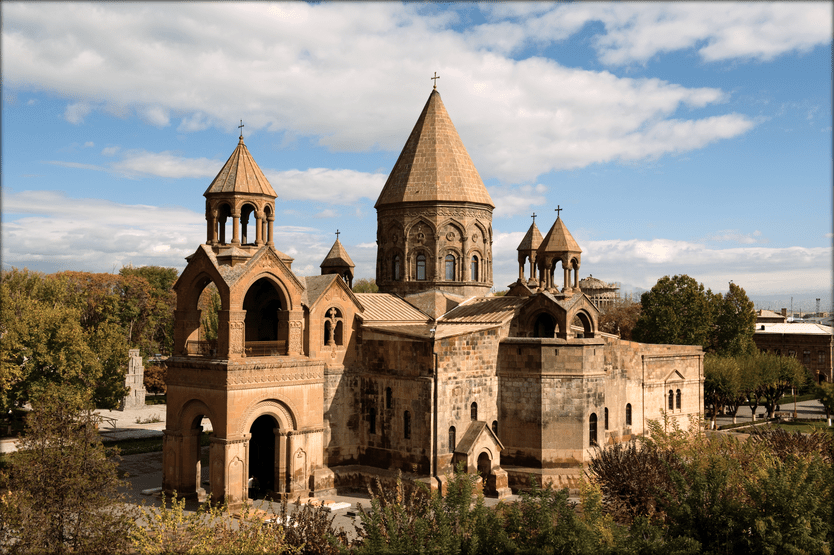 Reviews for the Khor Virap Monastery