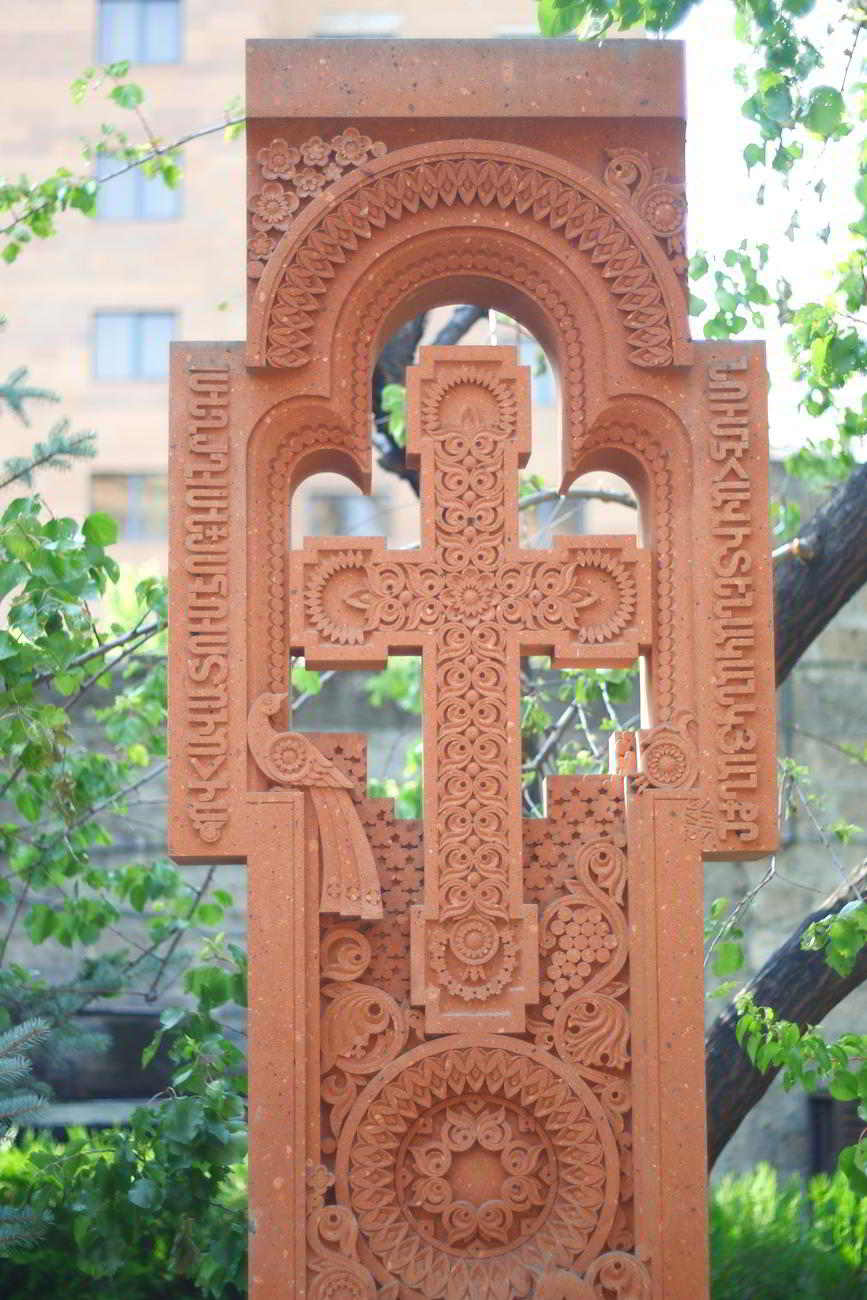 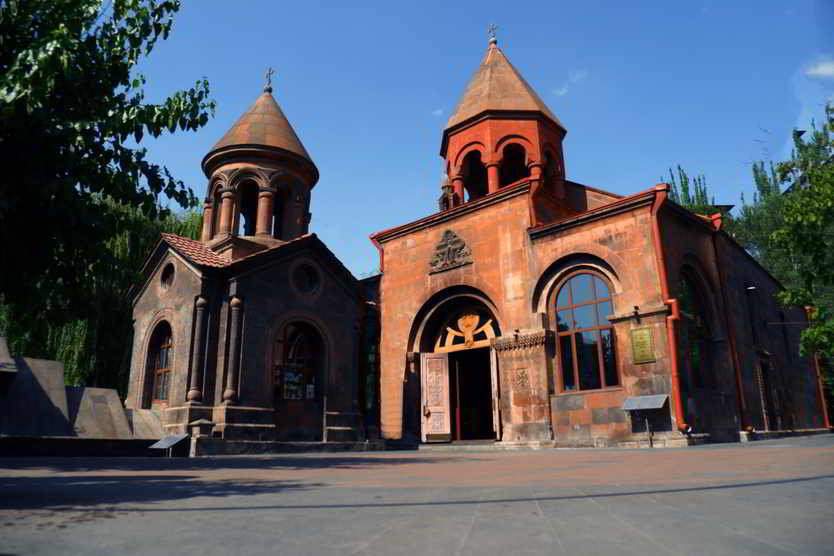 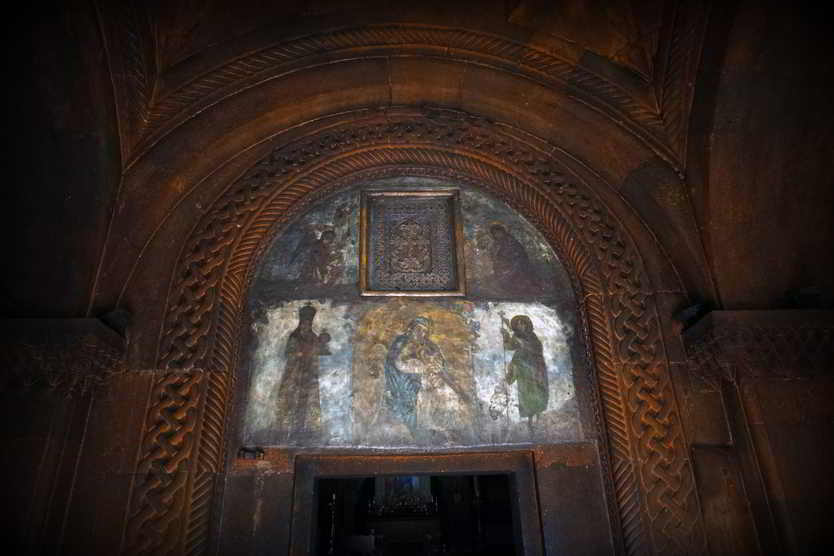 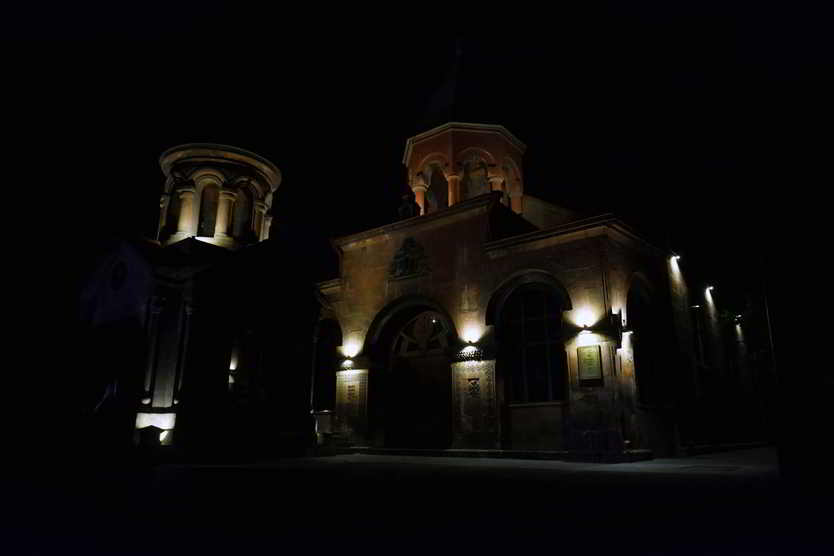 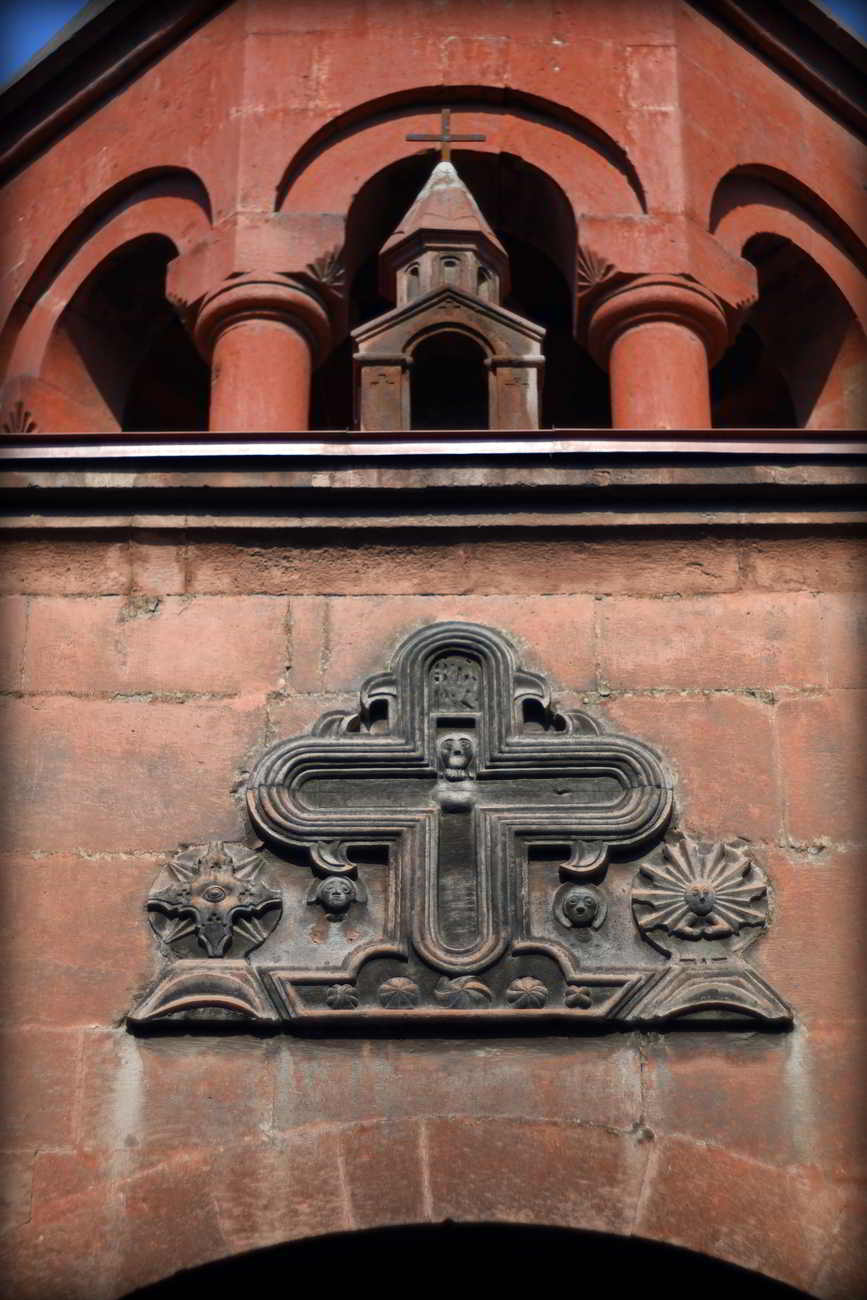 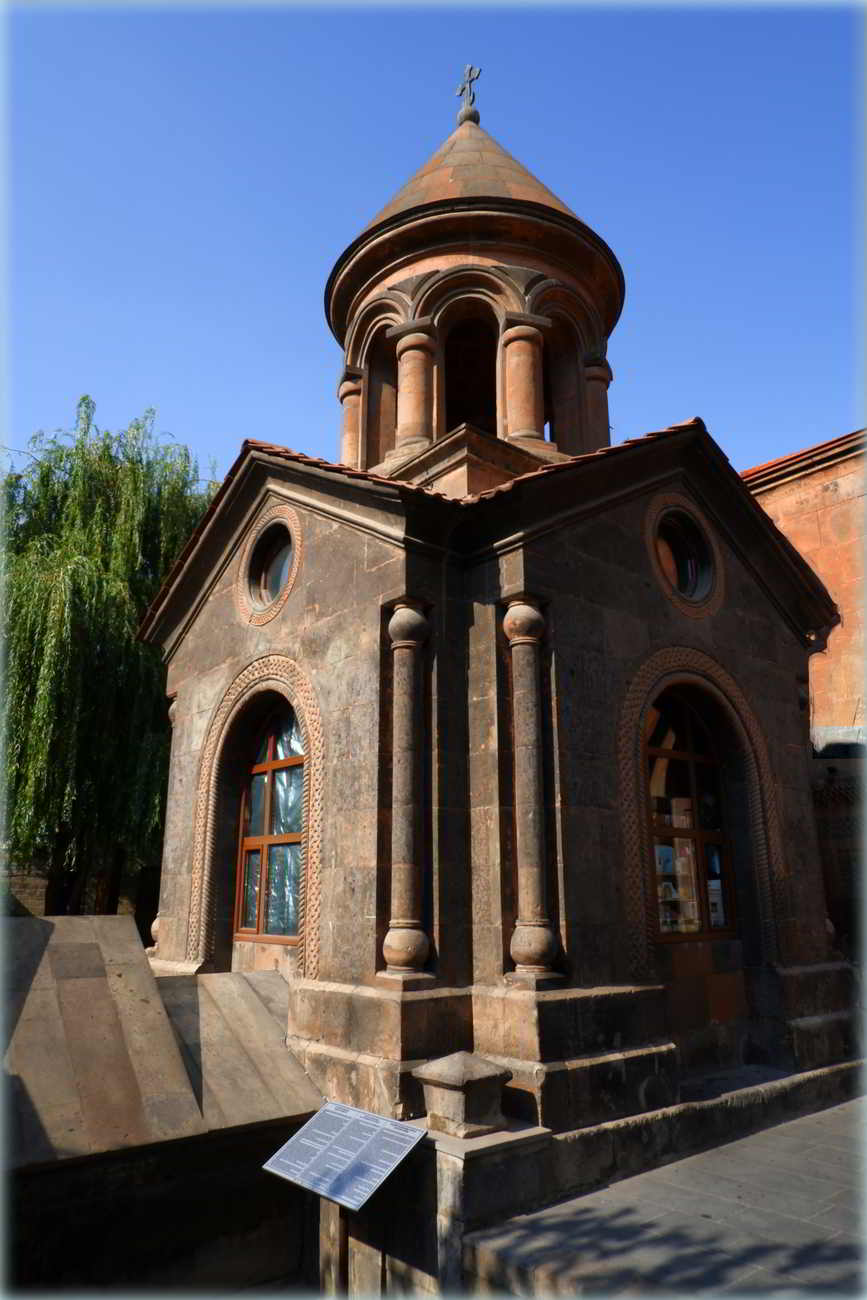 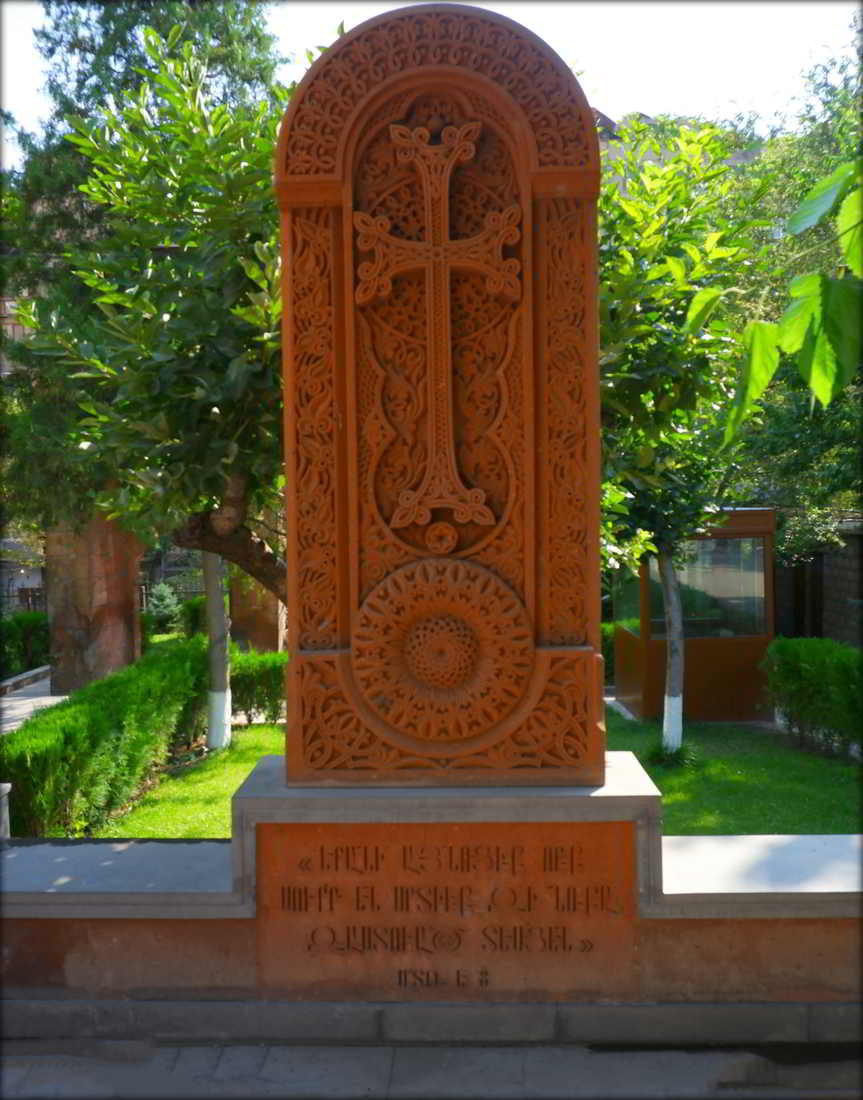 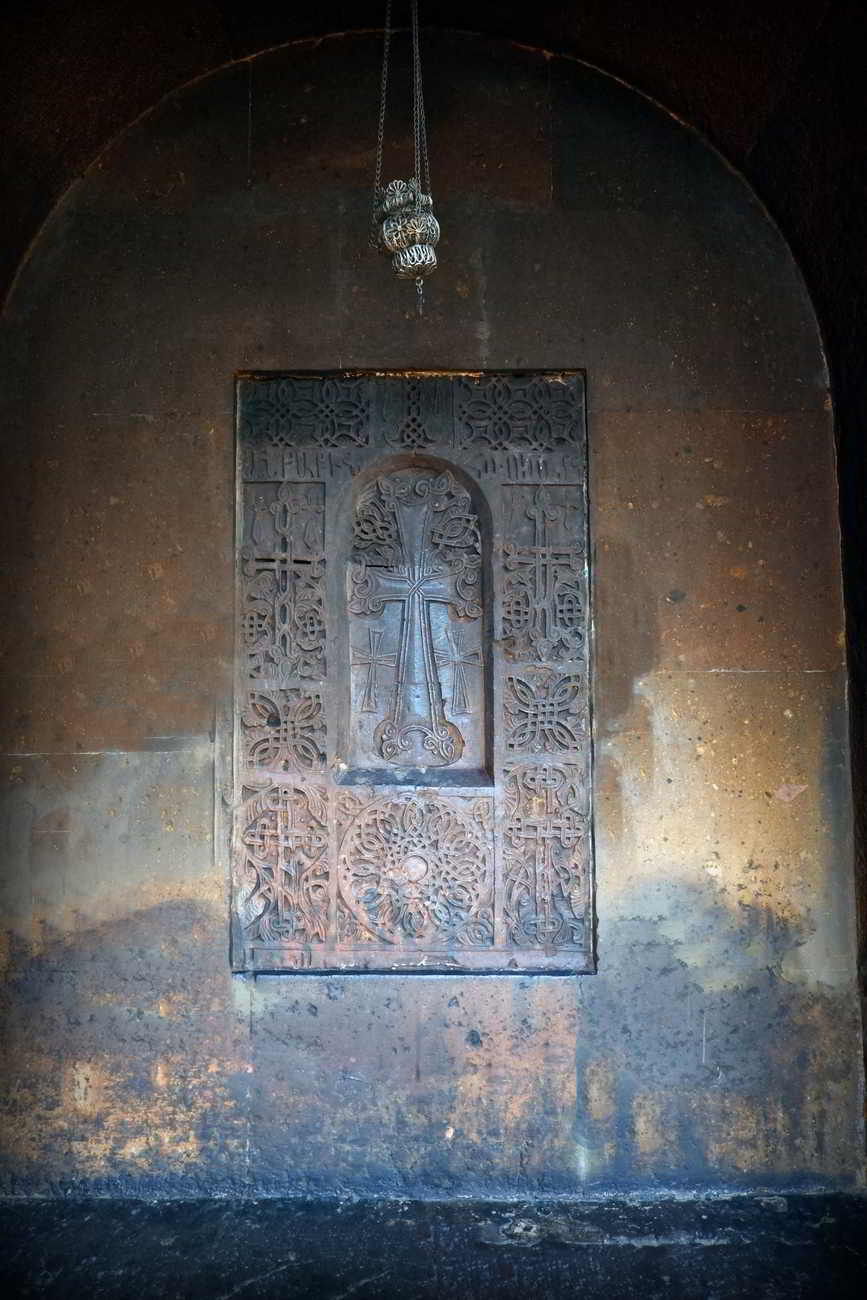 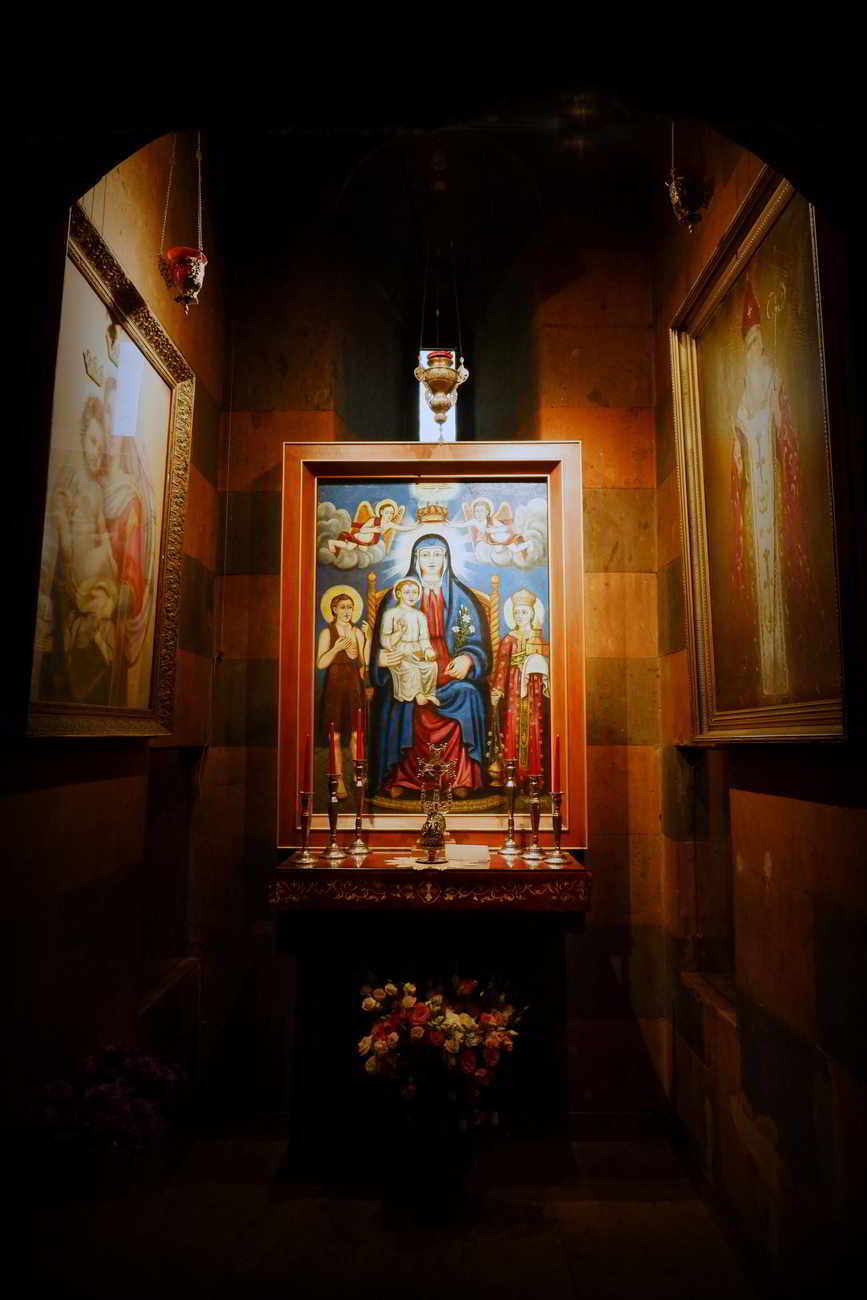 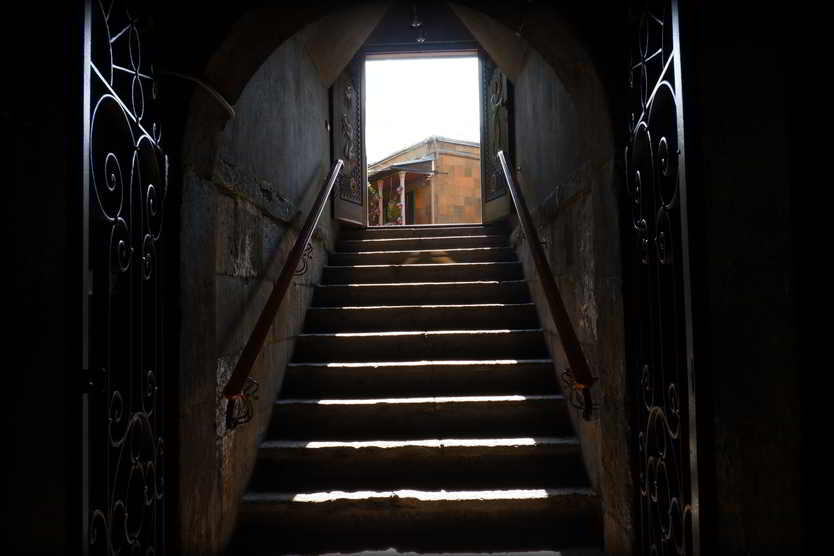 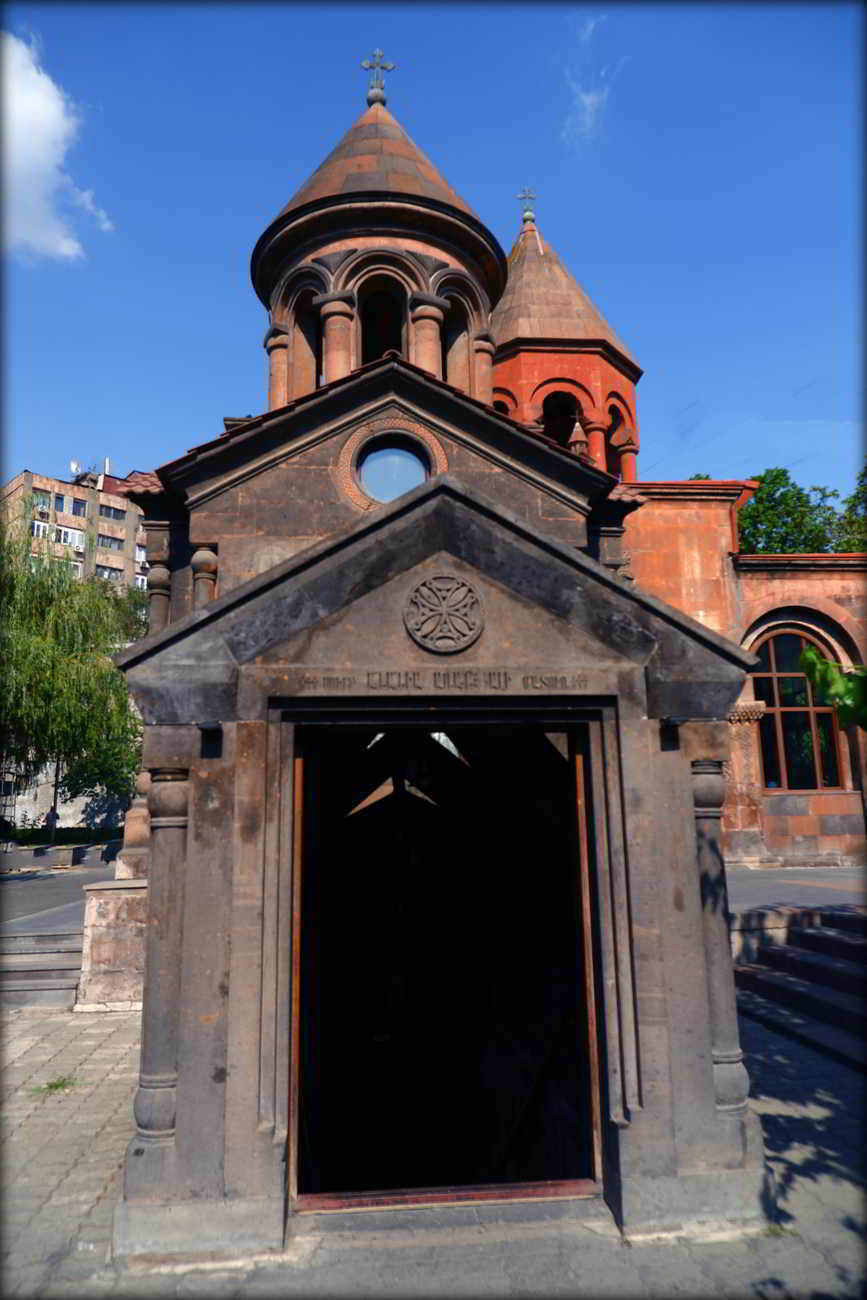 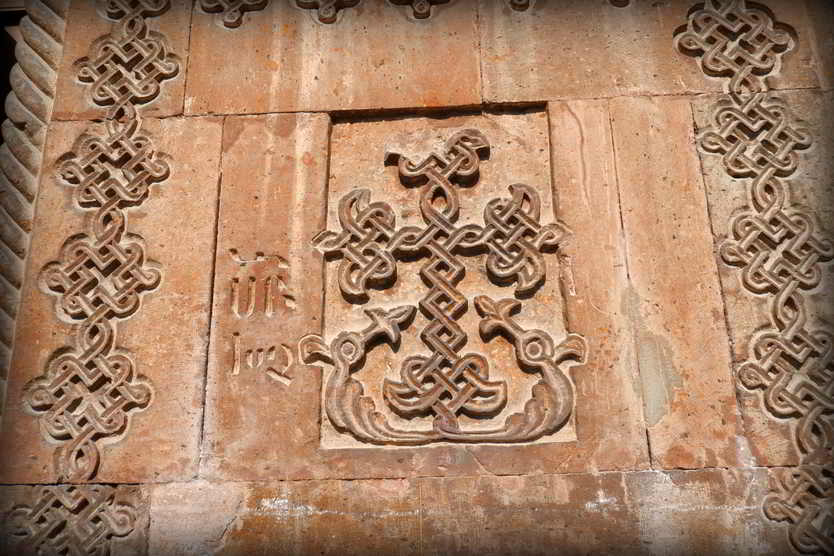 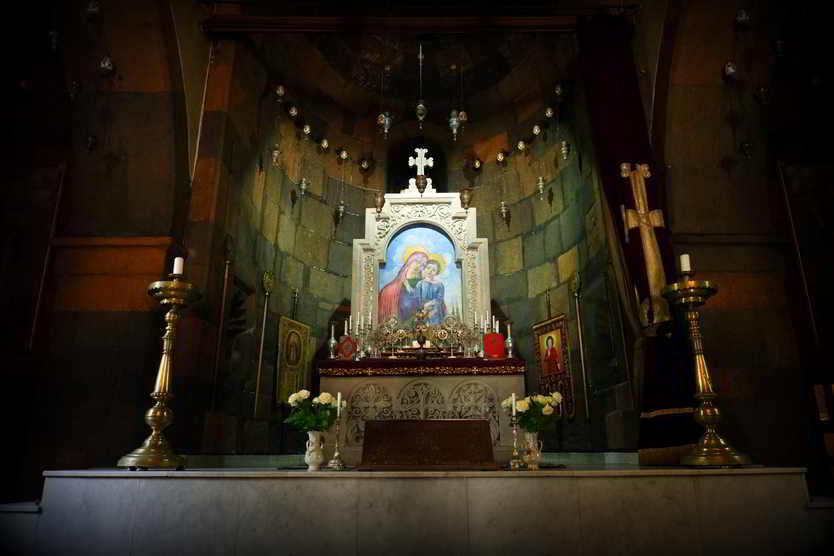 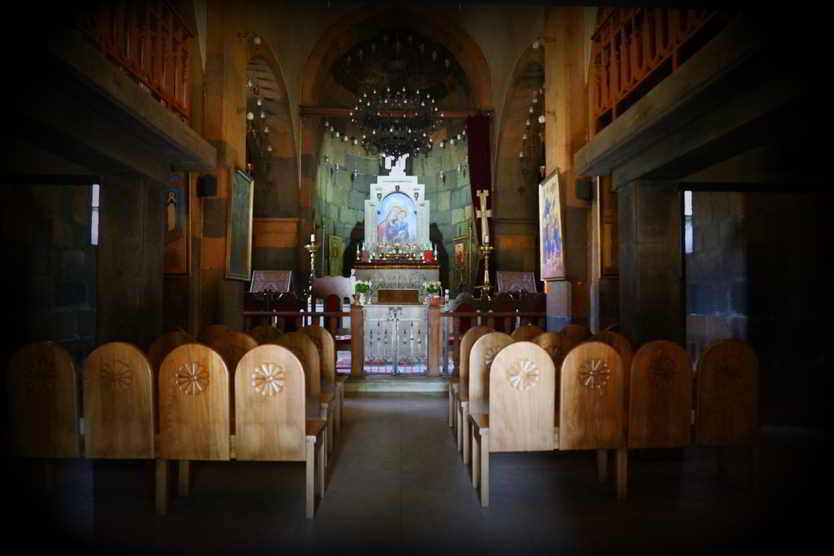 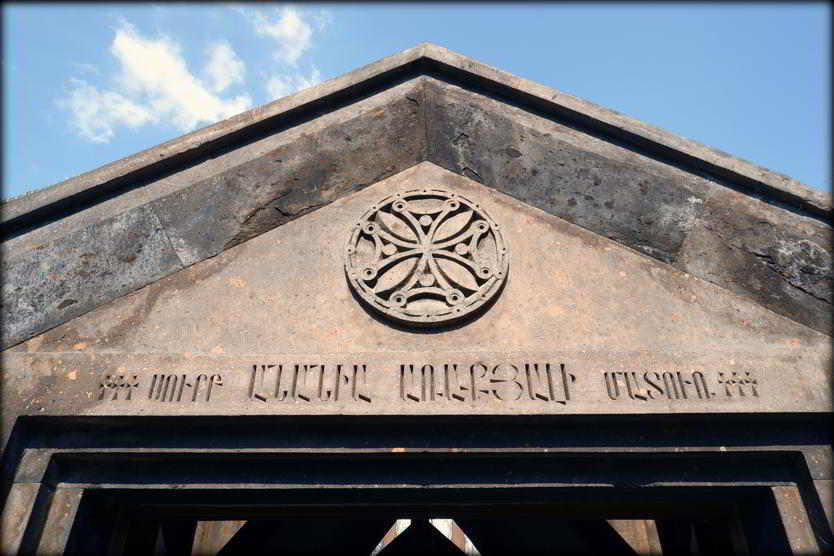 Zoravor Astvatsatsin is one of the oldest temples of the Armenian Apostolic Church in Yerevan. It was founded in the 9th century and later rebuilt twice in 1632-1635 and 1693-1694. It did not function as a church for a long time throughout the USSR period, however, during the 1970’s it went through a major renovation and started functioning again. Nowadays, it holds services.

The relics of one of the seventeen student-apostles – Saint Anania – are kept in Zoravor Astvatsatsin. The temple is valued by all Christian Church representatives; in 2009 the Ararat diocese allowed the Finnish Orthodox Church servants to hold liturgies.

From an architectural point of view St. Zoravor Astvatsatsin Church in Yerevan is a domeless three-aisled basilica. Its outer and inner decor is considered to be rather stringent. Among decorative elements, you can find Khachkars created in the 17th century, a painting of the Mother of Almighty God and baby Jesus, domed belfries, as well as an open gallery of several arch facades and columns. Both believers and curious tourists will find the temple interesting.

The Church of the Mother of Almighty God is located in Yerevan, on 2nd avenue, 4 Tumanyan street. Three metro stations are nearby: Republic Square, Marshal Baghramyan and Yeritasardakan.

Book a tour including a visit to the Church of St. Zoravor Astvatsatsin and other holy destinations 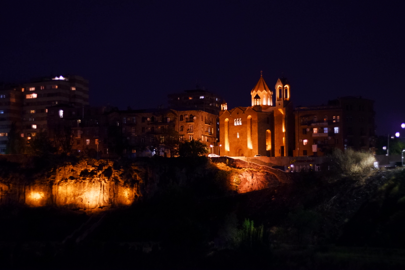 Reviews for the Church of St. Zoravor Astvatsatsin in Yerevan