The Church of St. Anna 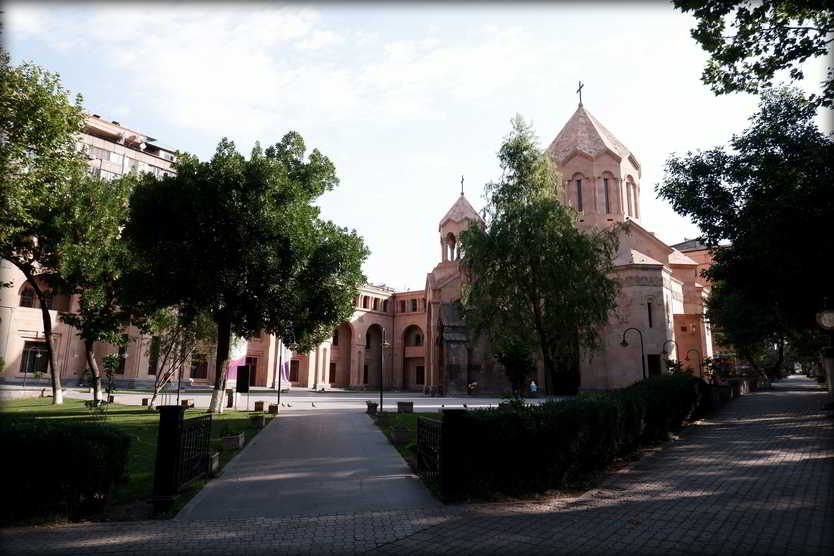 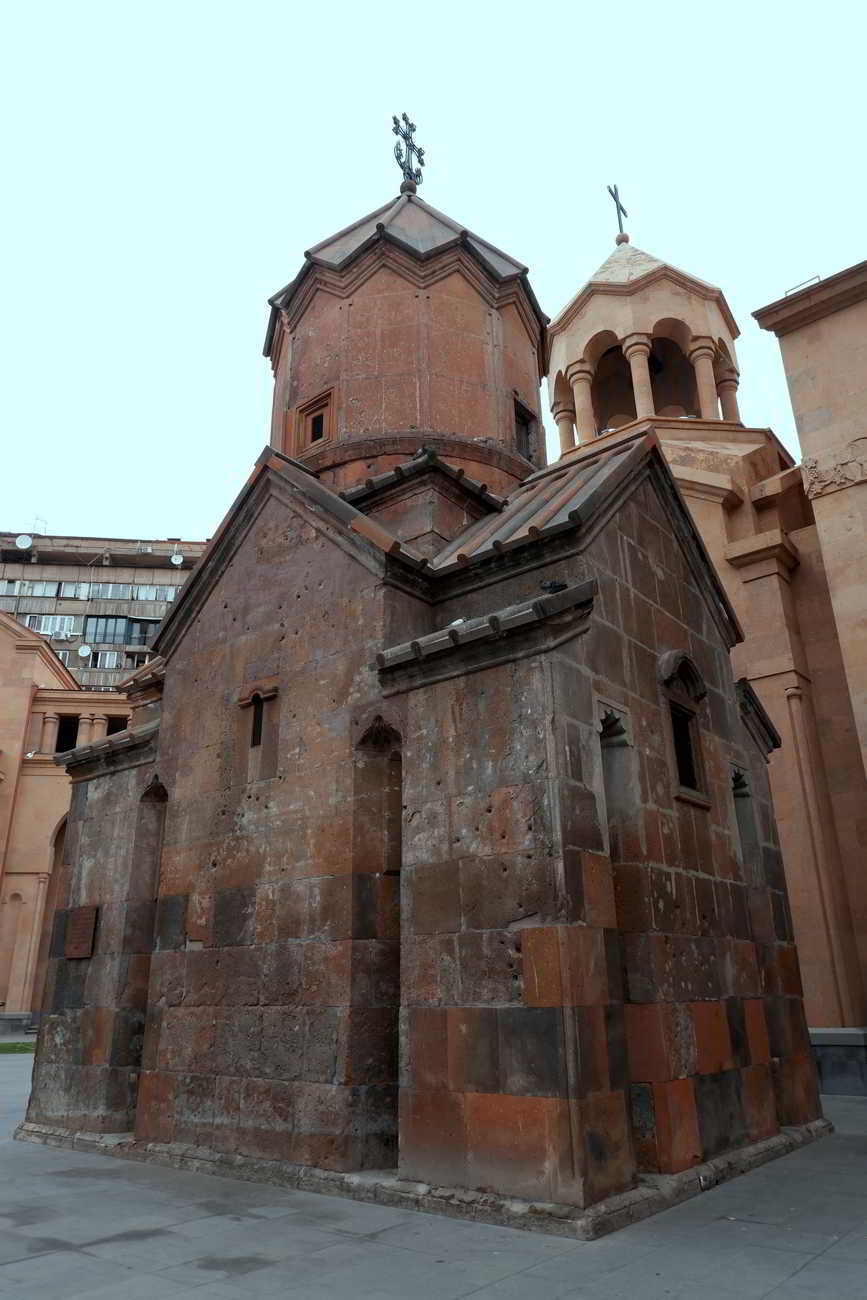 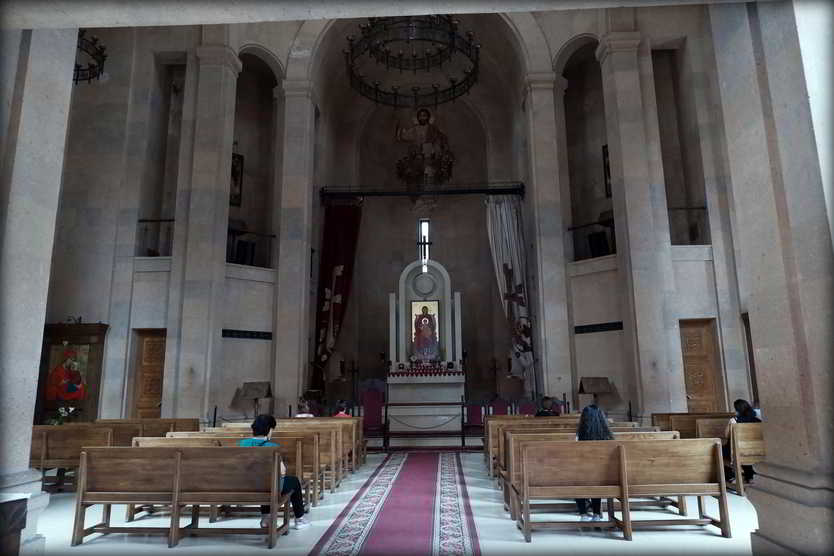 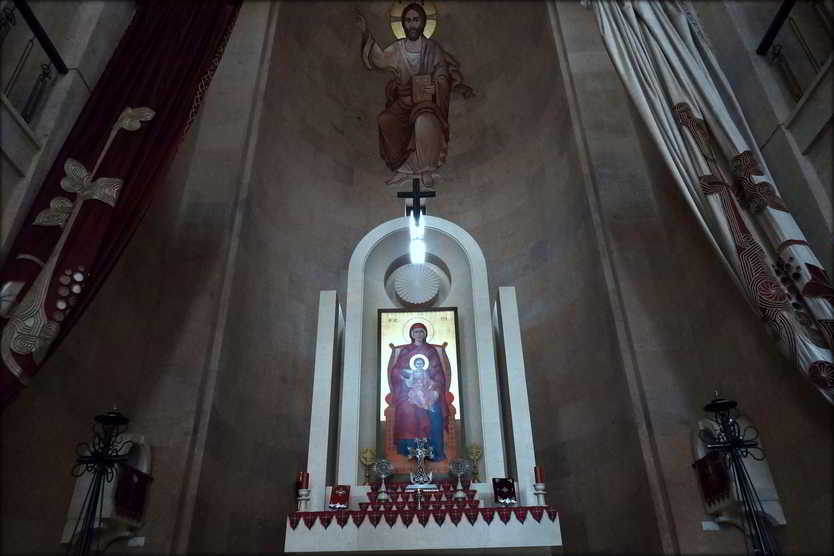 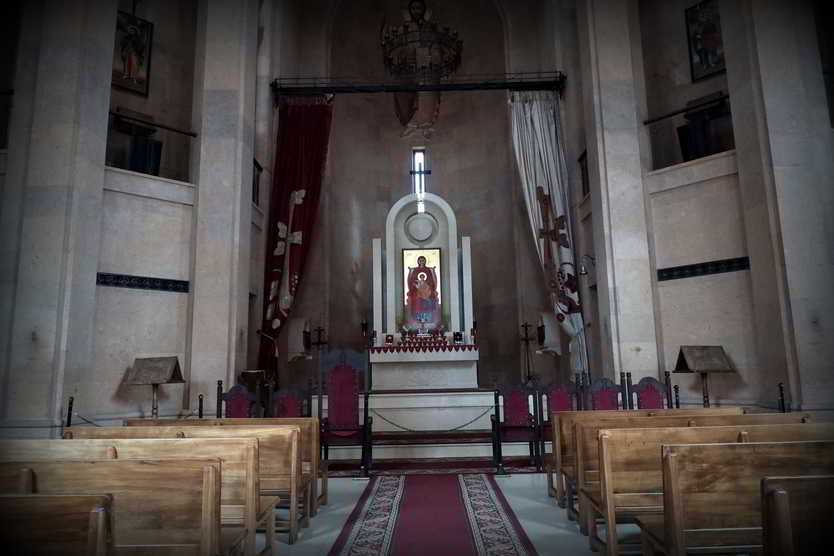 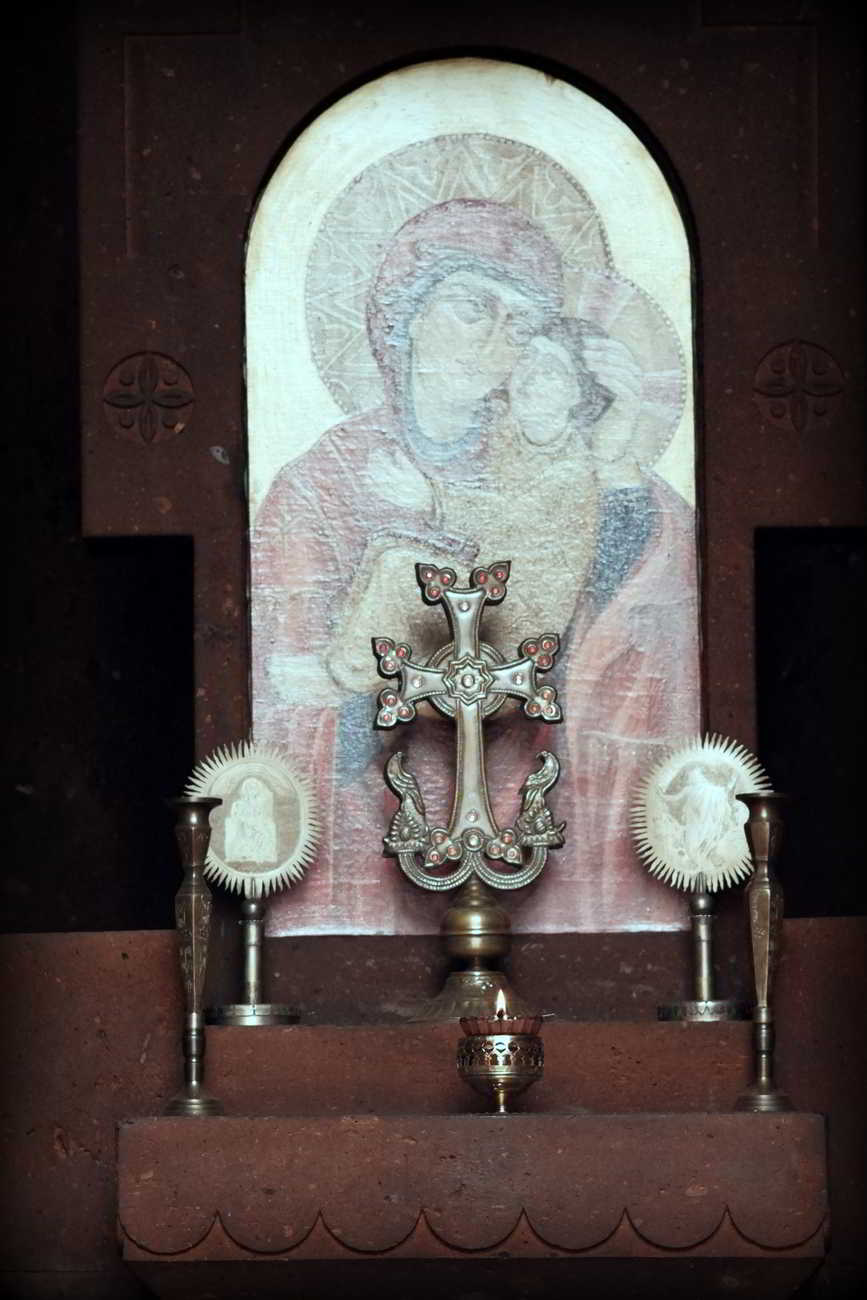 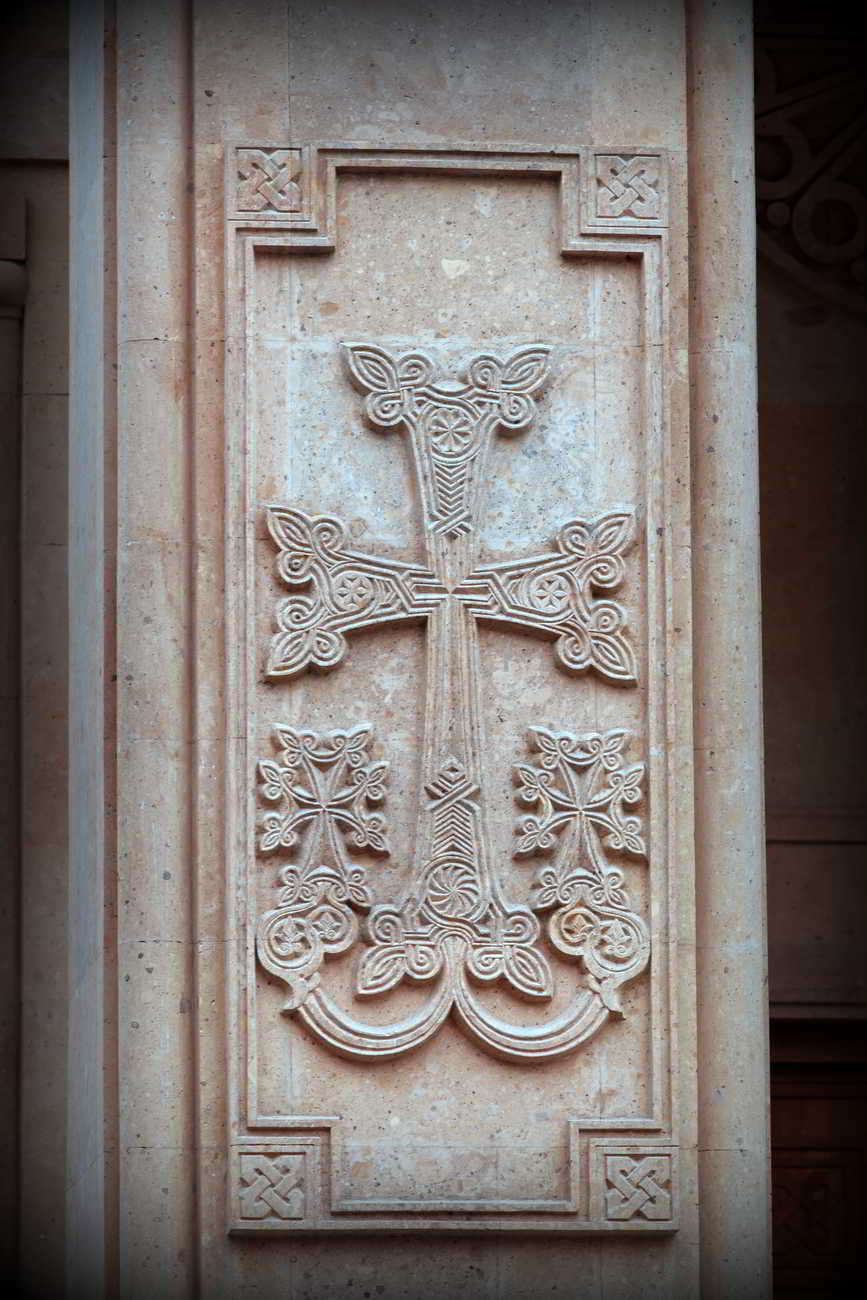 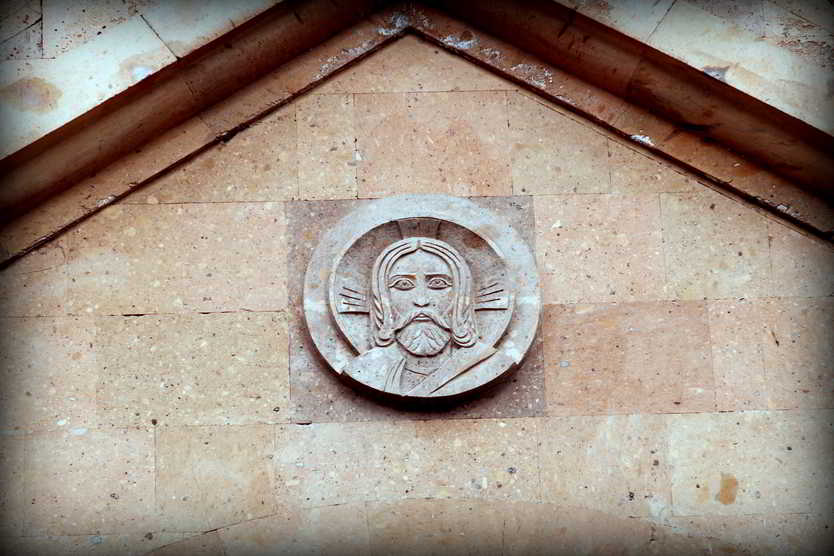 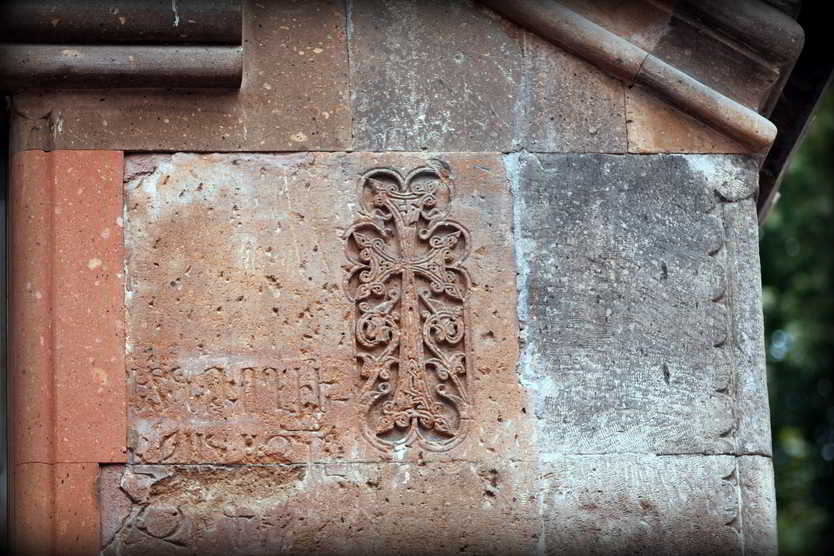 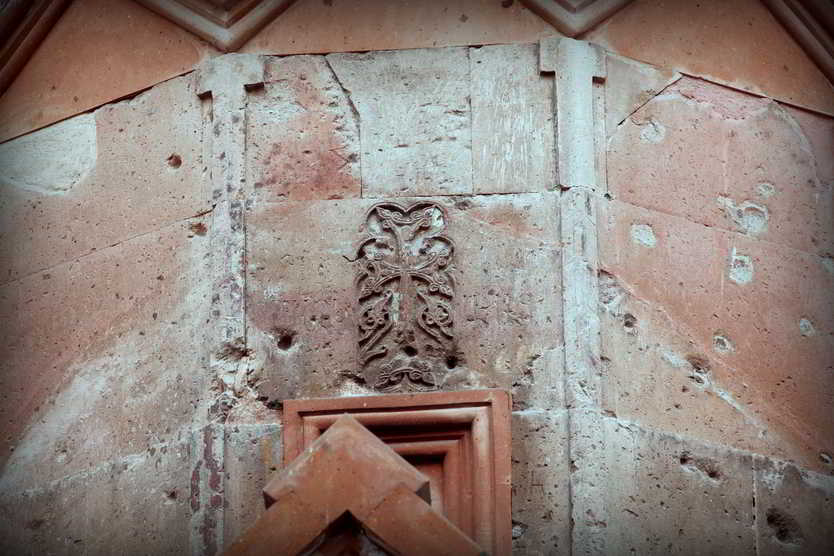 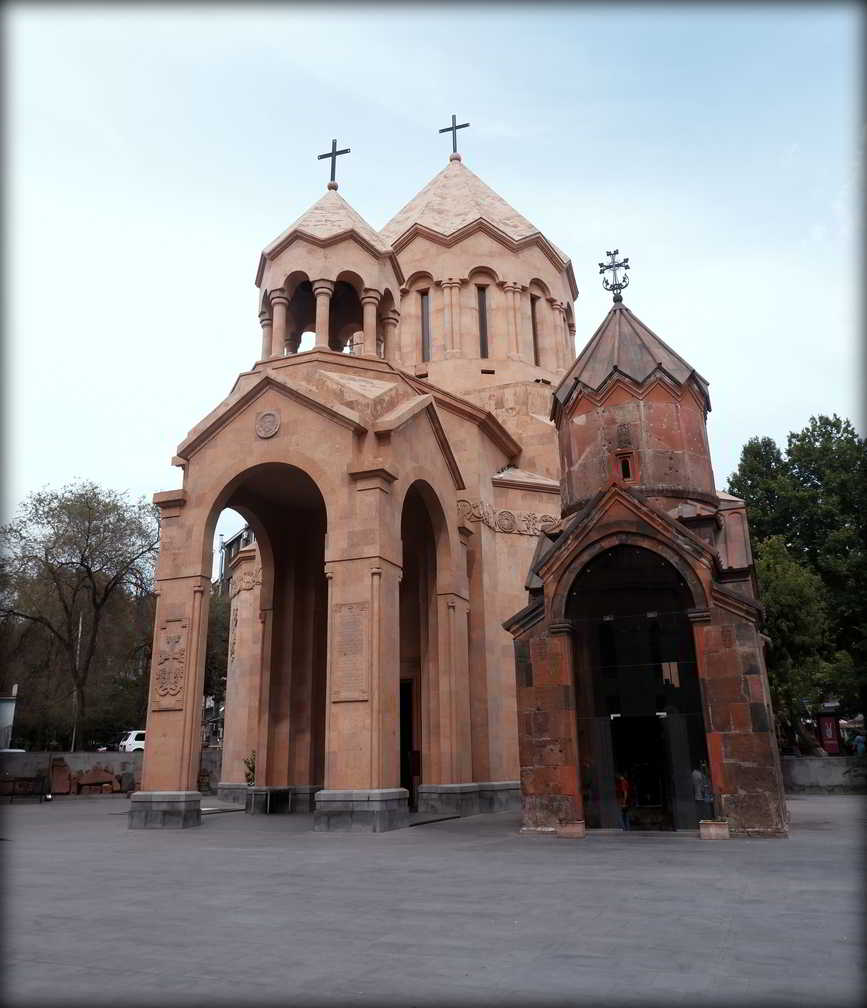 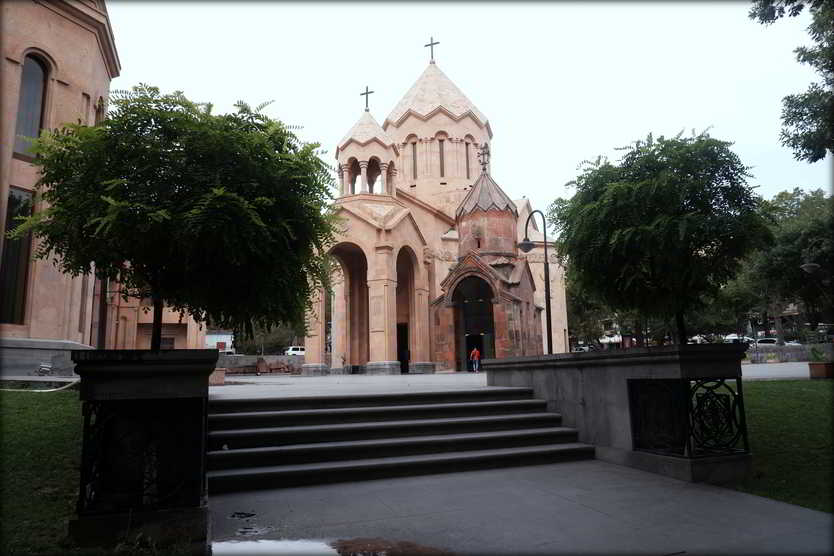 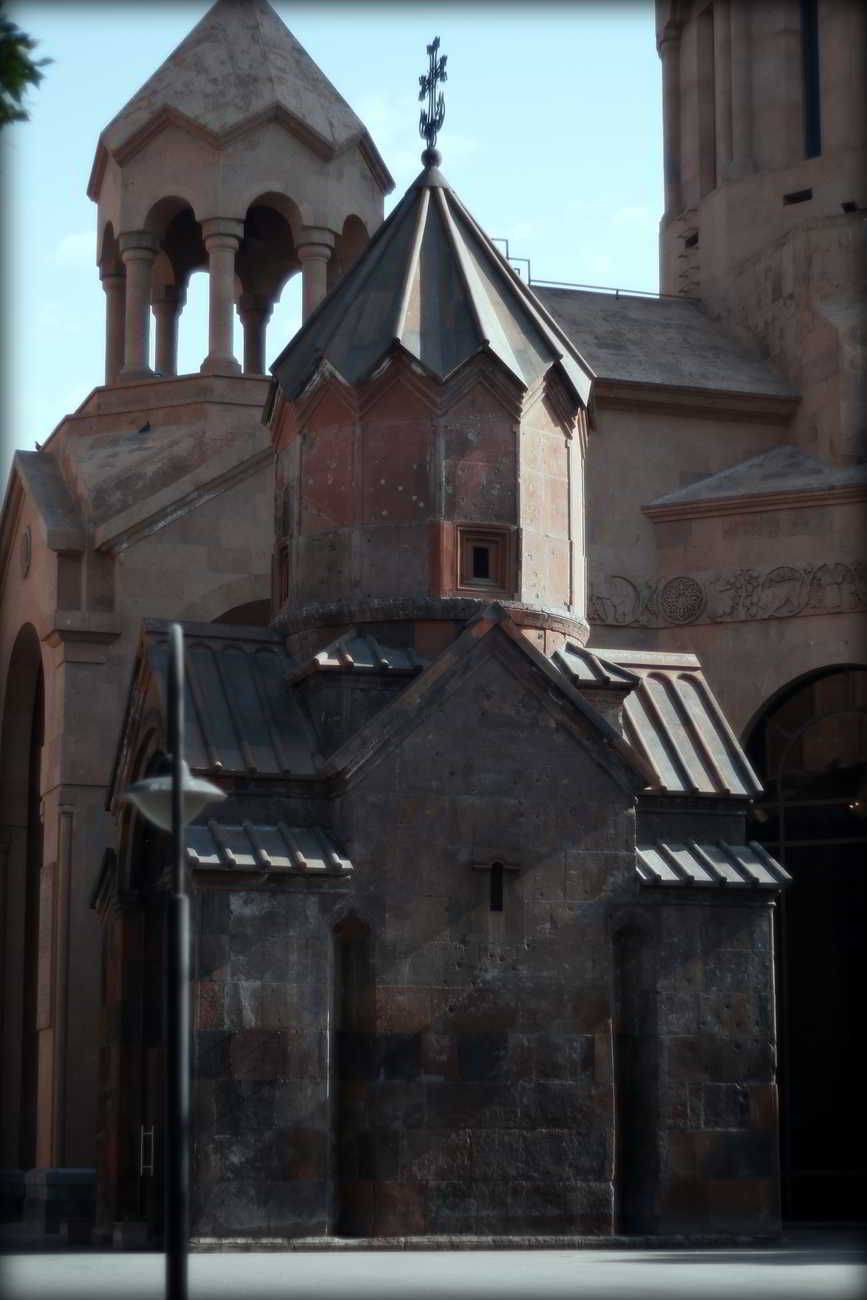 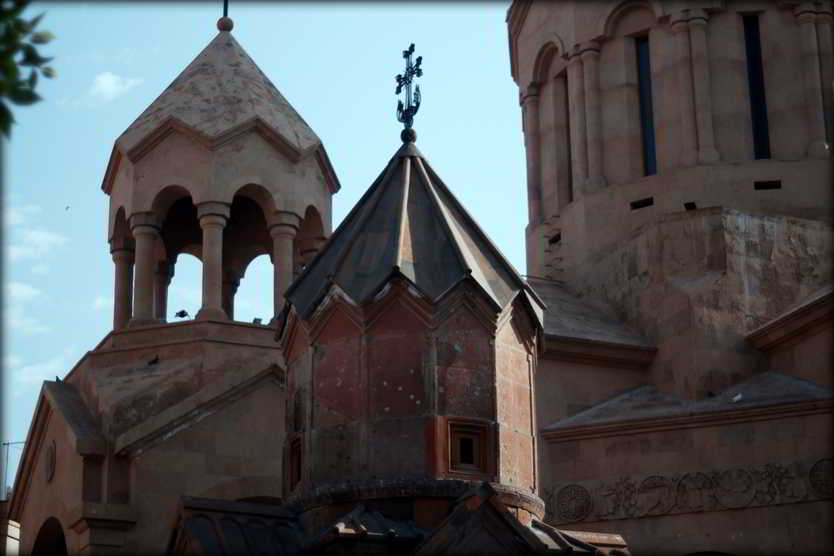 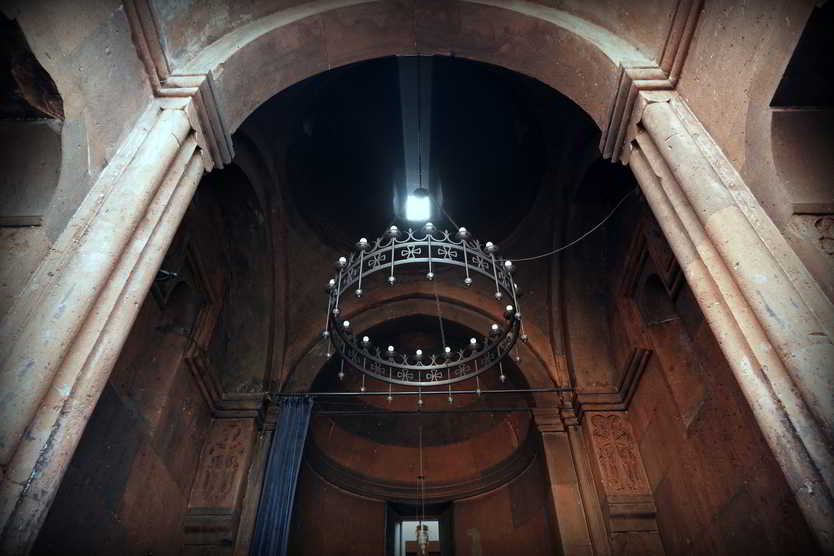 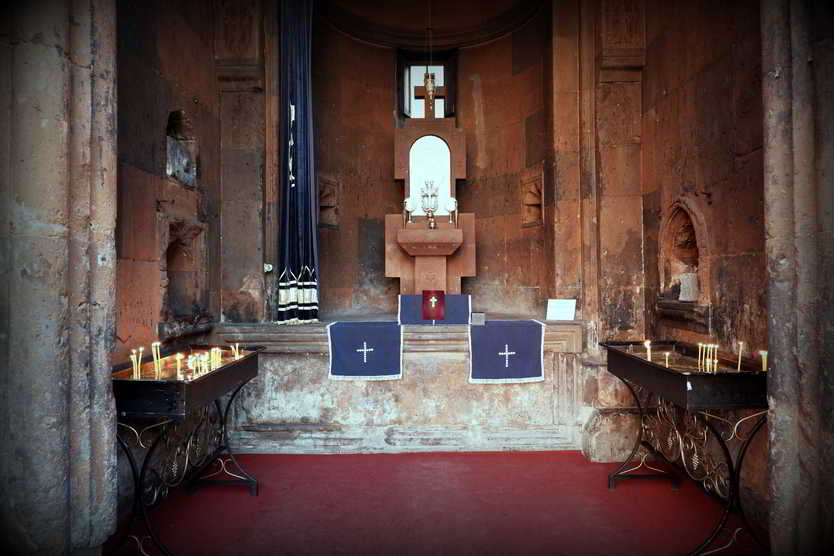 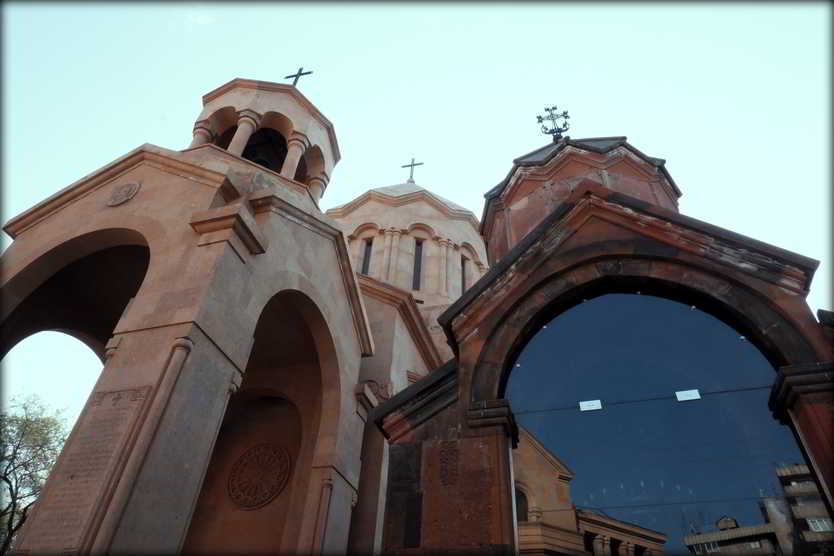 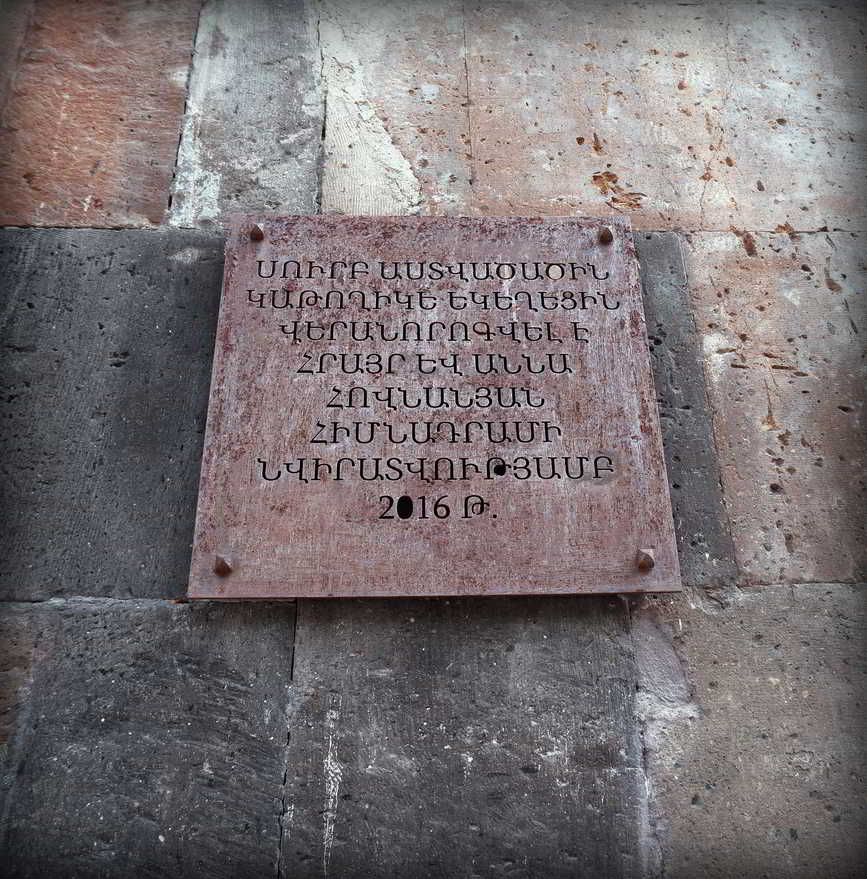 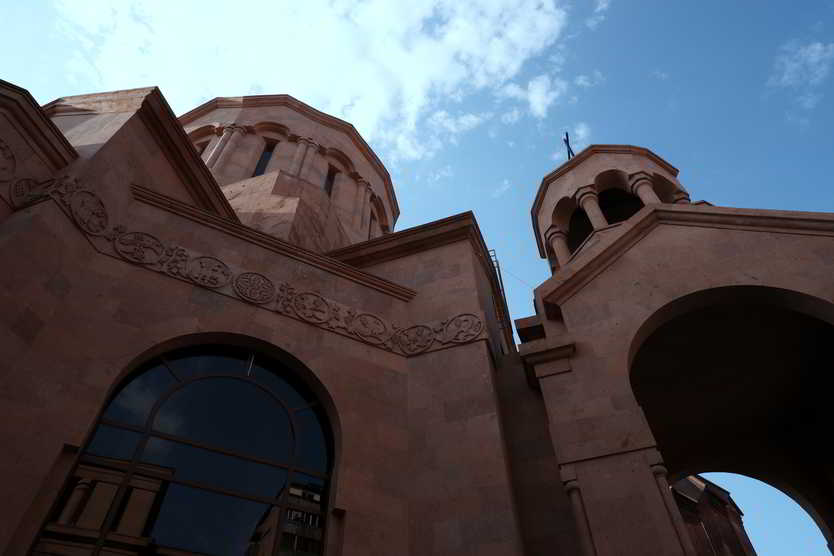 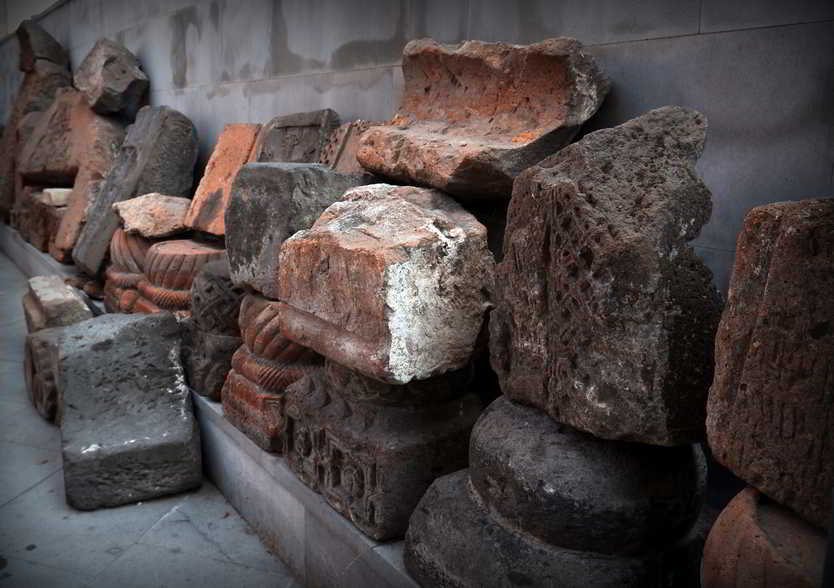 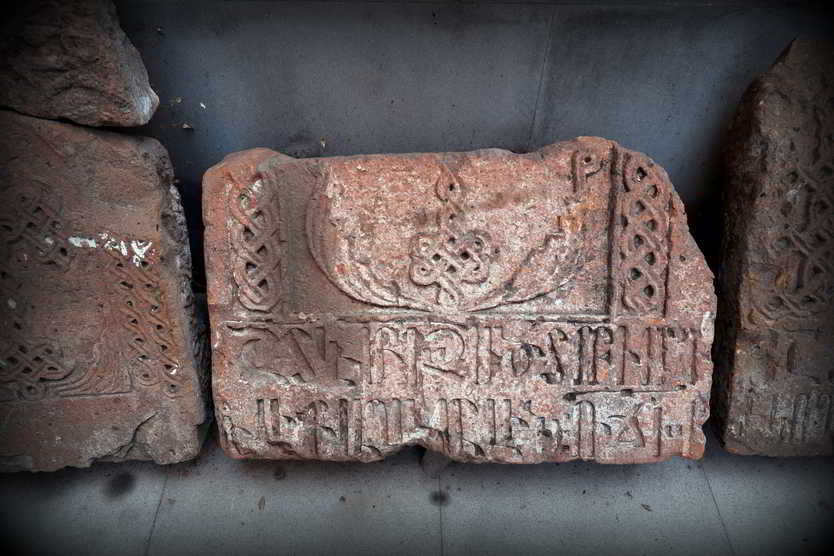 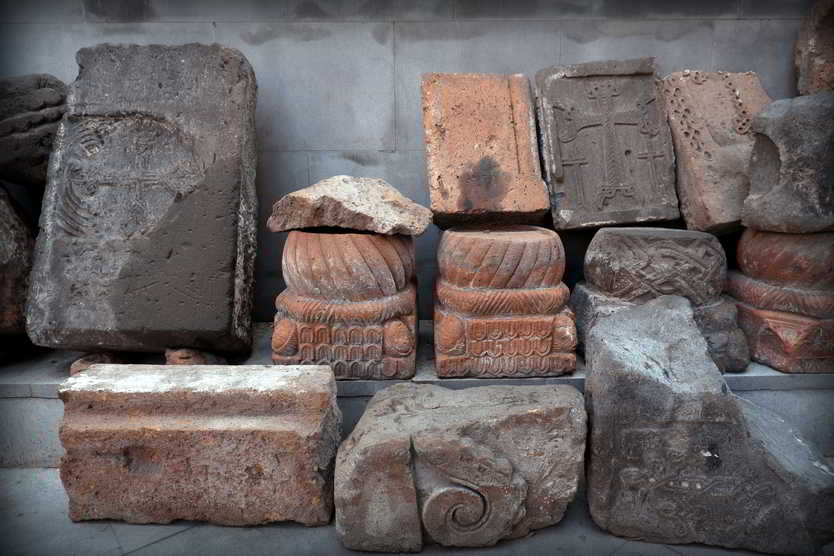 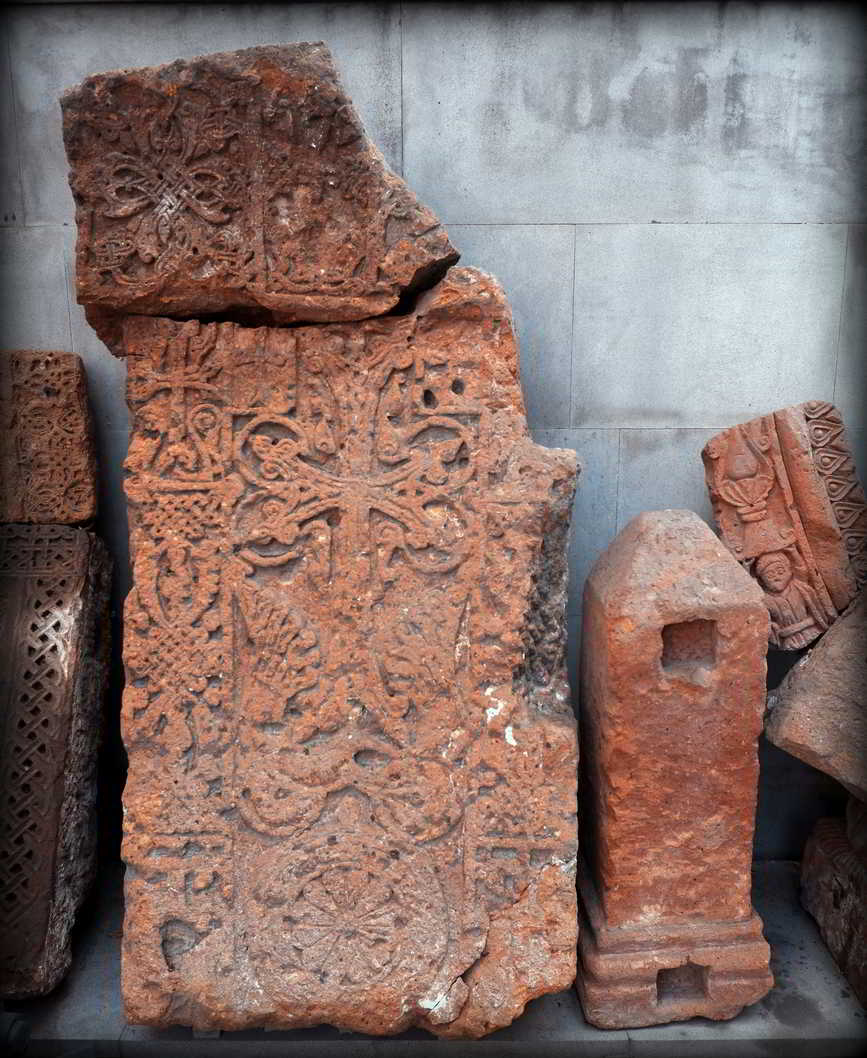 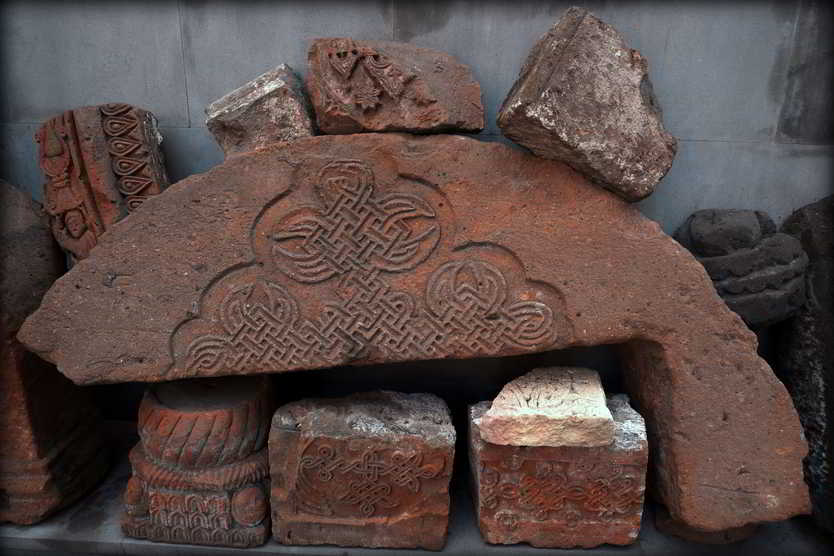 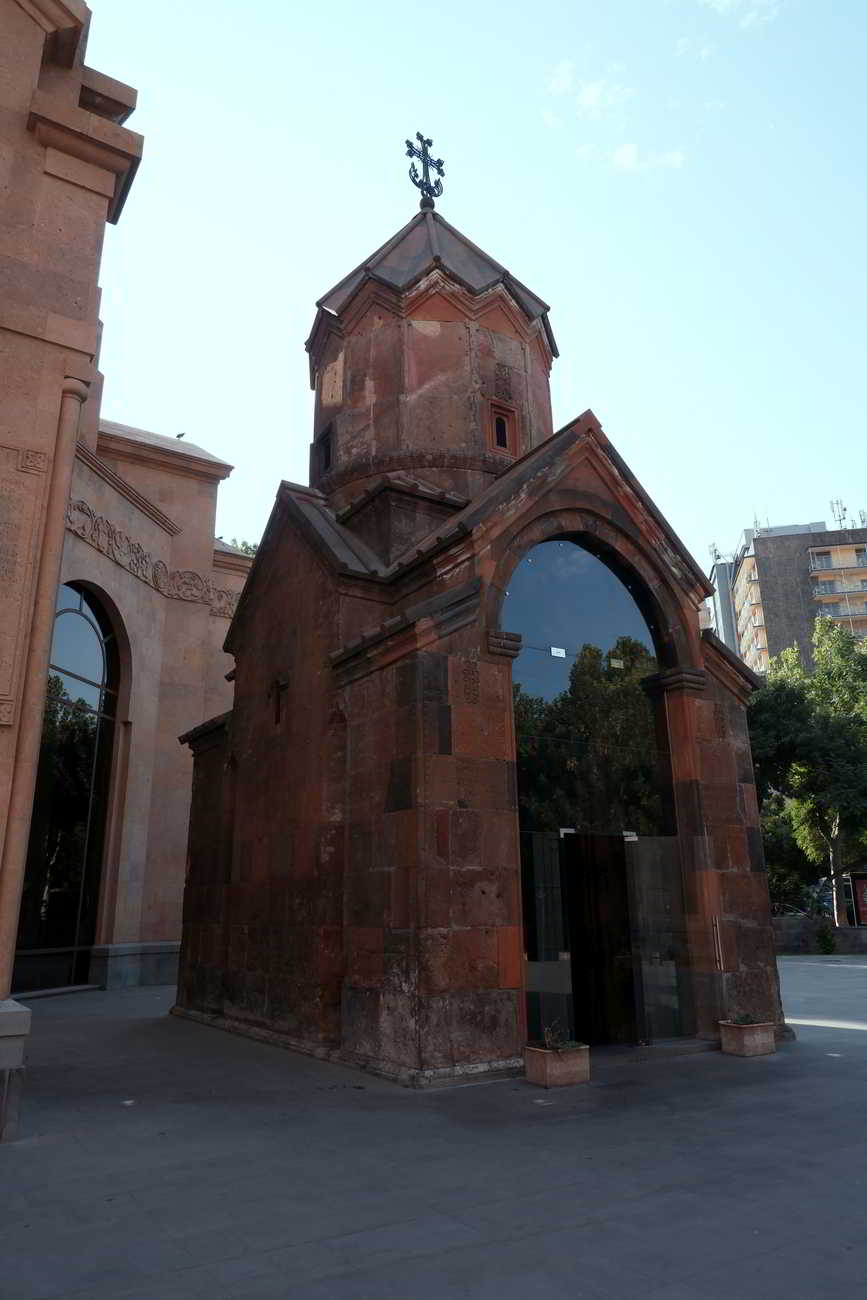 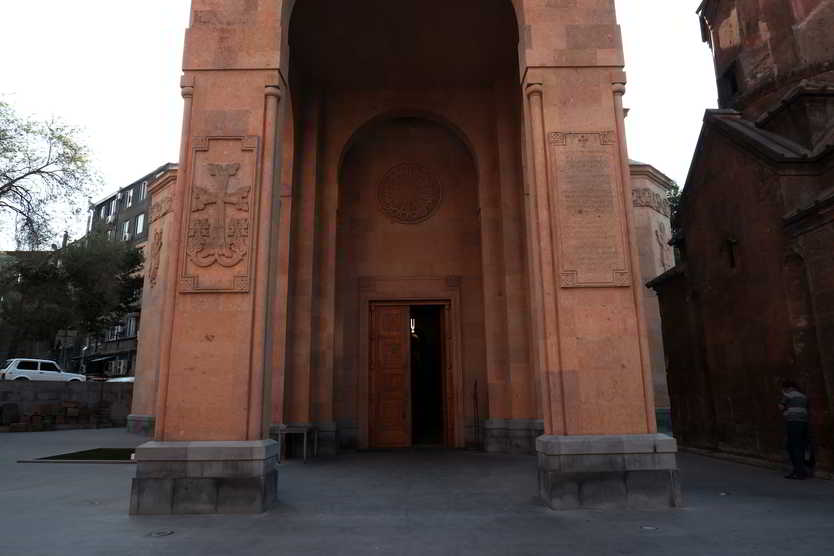 The Church of St. Anna in Yerevan has been built recently on the spot where the Language Institute of the National Academy of Science in Armenia used to be. The construction finished in 2014 and in 2015 the temple was sanctified by Catholicos Garegin II and opened for the public. The goal was to create a unified complex that would include the medieval clock tower/chapel of Katoghike located nearby and the residence of the Catholicos of all Armenians.

The Church of St. Anna hosts services, however, it holds interest for a larger crowd than just the believers. The building is quite extraordinary from the architectural point of view. As conceived by the project designer Vahagn Movsisyan, the temple seems to be embracing the ancient clock tower of Katoghike. Although both buildings were designed in similar styles, the ancient – modern contrast is nonetheless noticeable and makes you think of eternity.

The Church of St. Anna is located in Yerevan, on 15 Abovyan st. Three metro stations are located nearby: Yeritasardakan, Republic Square and Marshal Baghramyan.

Book a tour to holy destinations, including a visit to the Church of St. Anna in Armenia

See which inn, hotel or hostel you can stay in 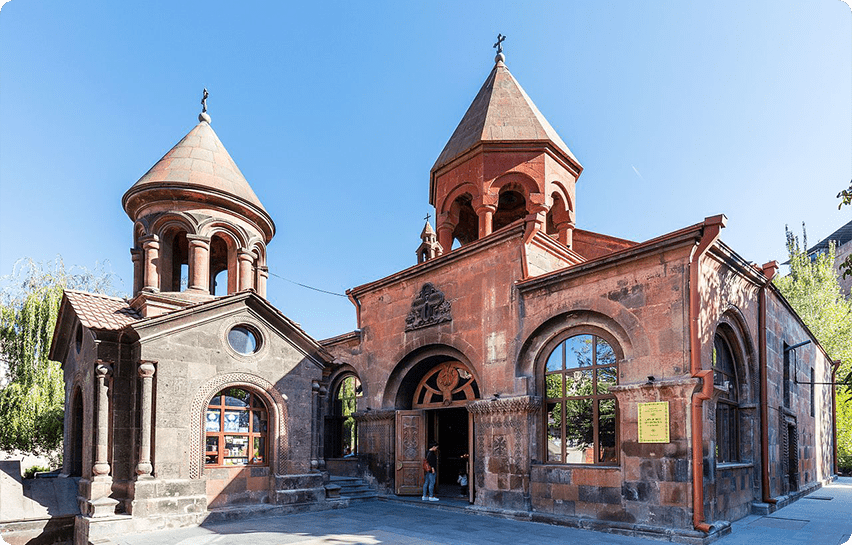 Reviews for the Church of St. Anna in Yerevan