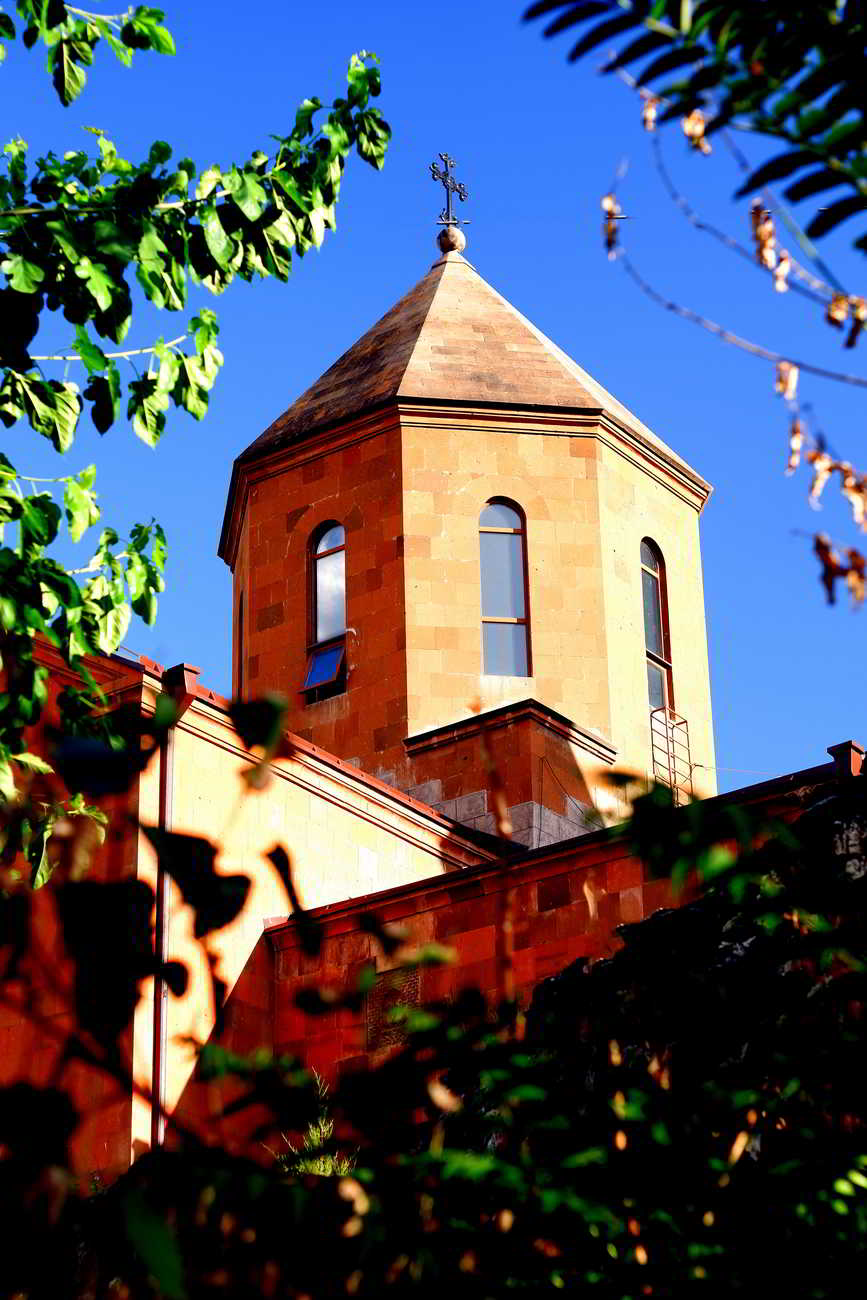 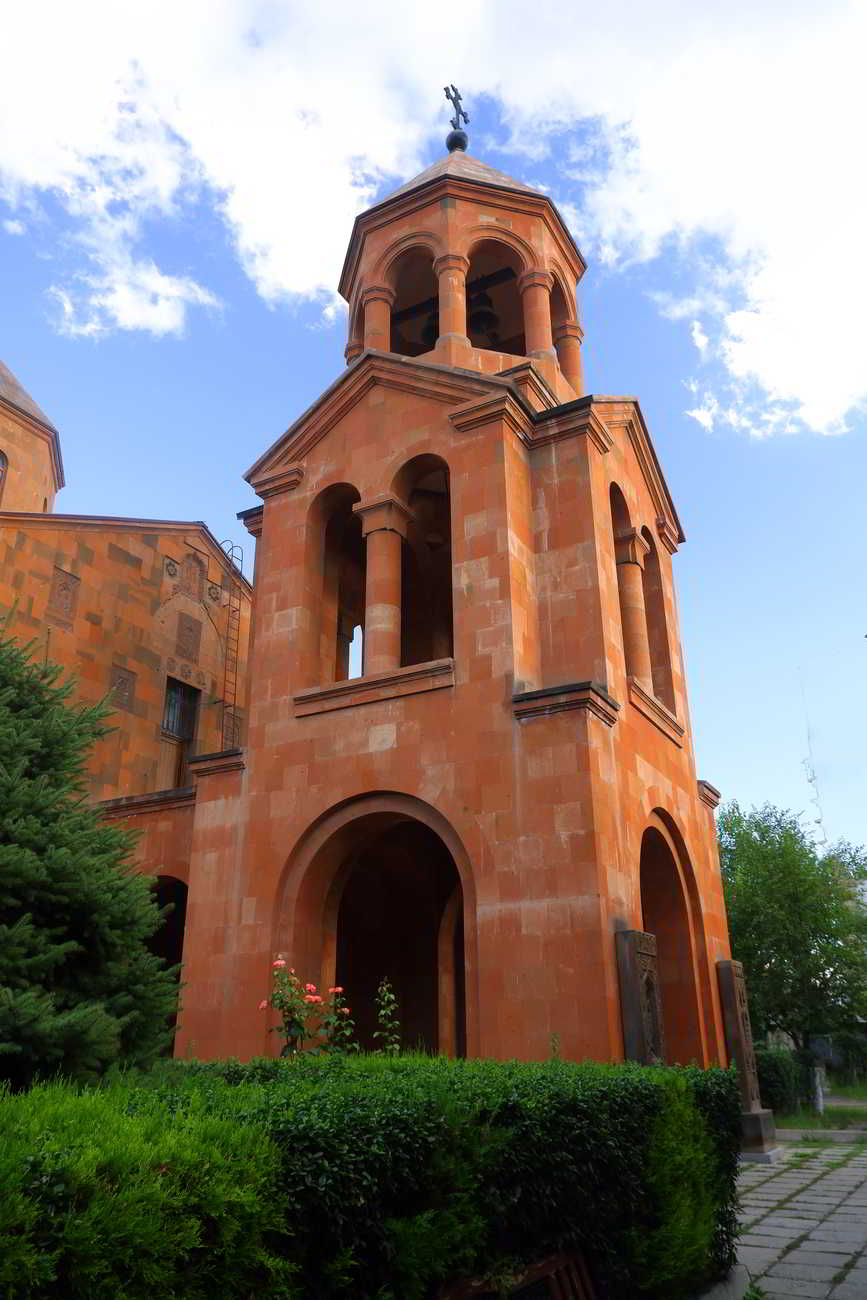 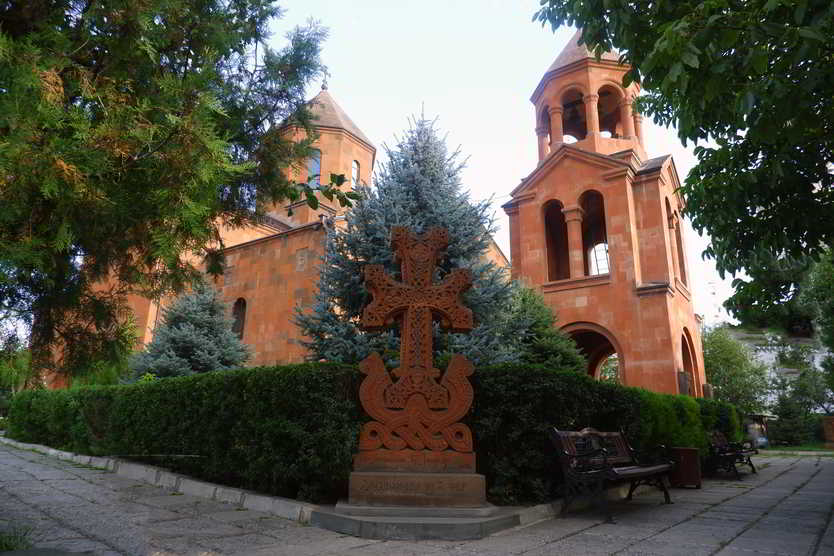 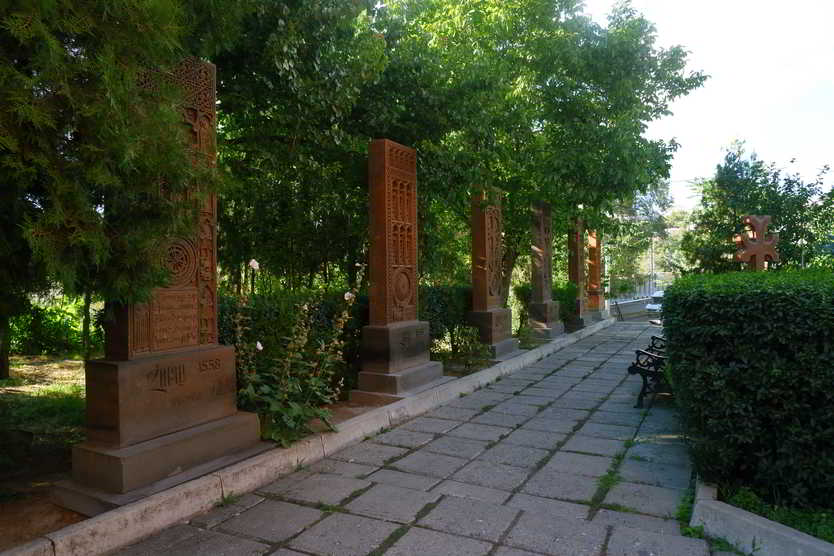 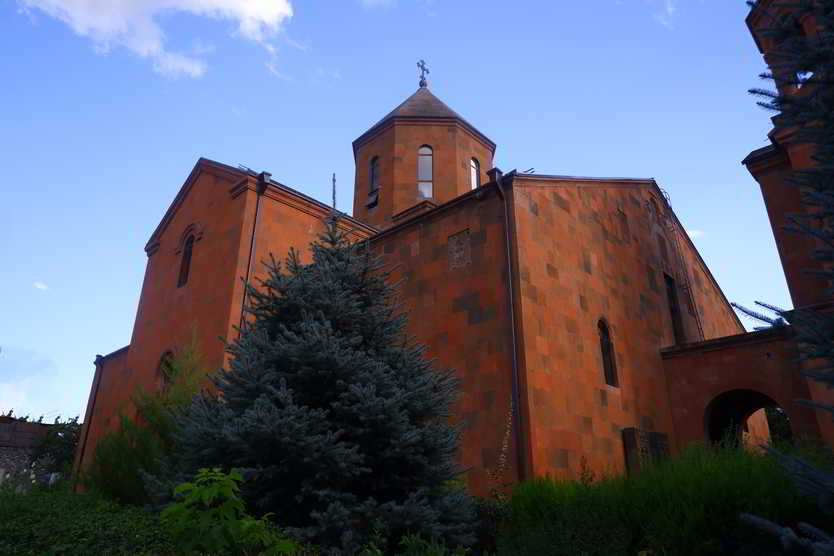 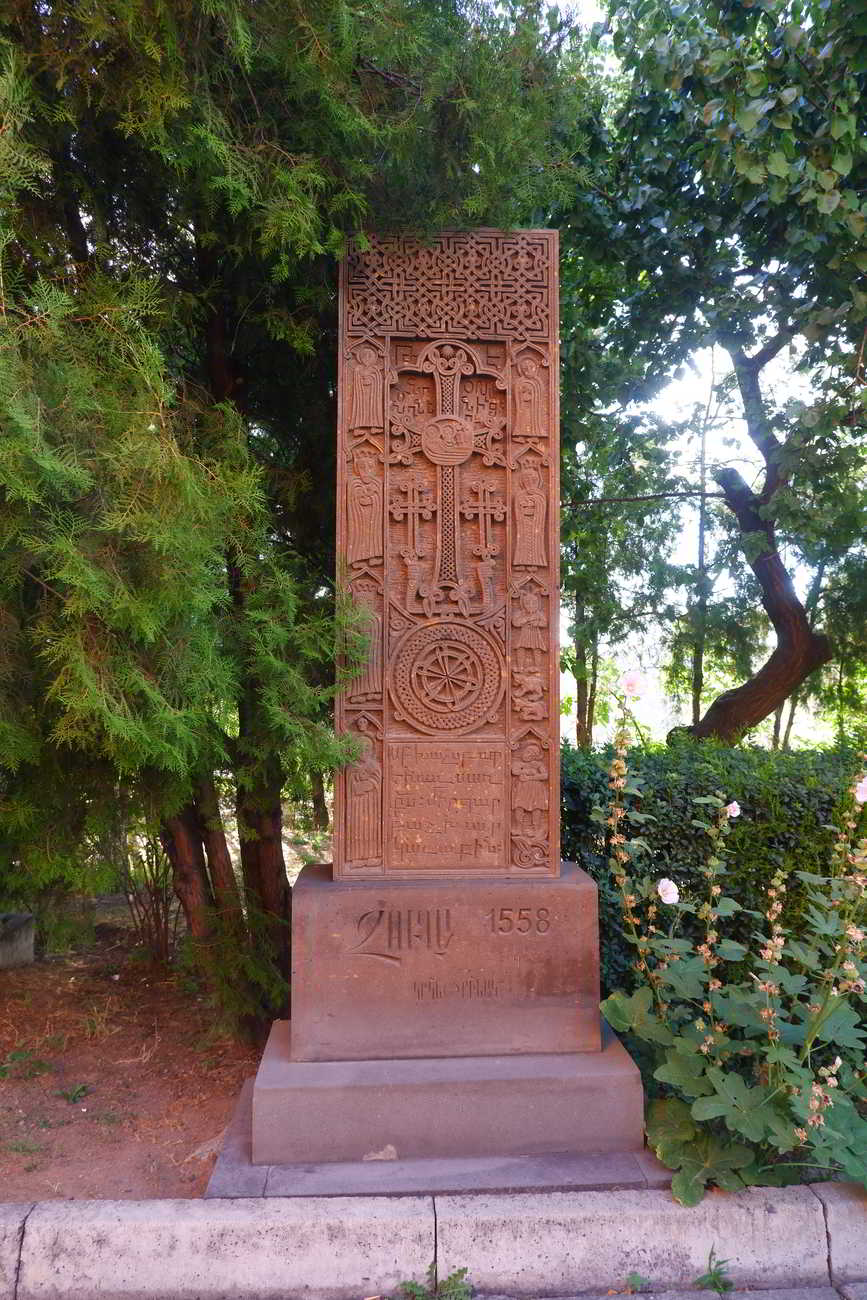 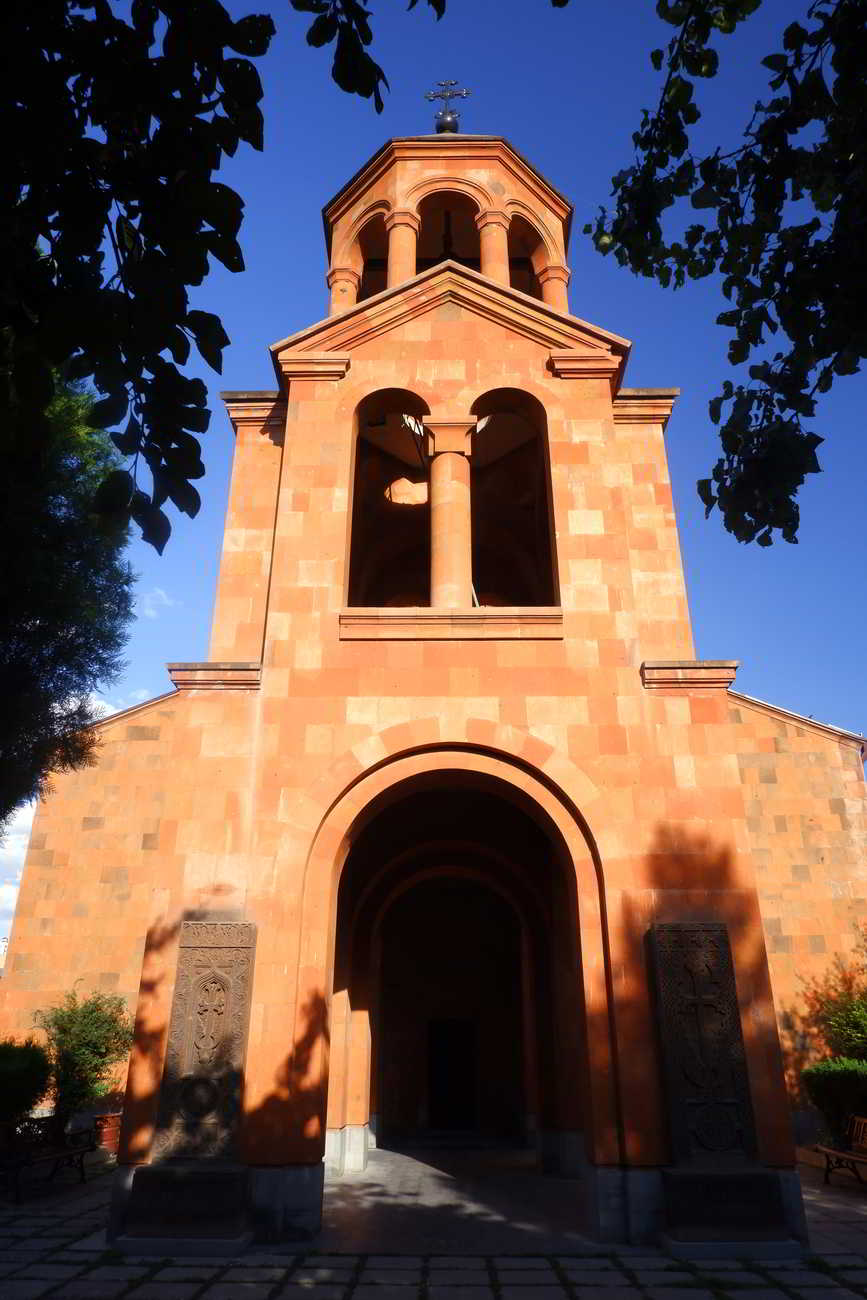 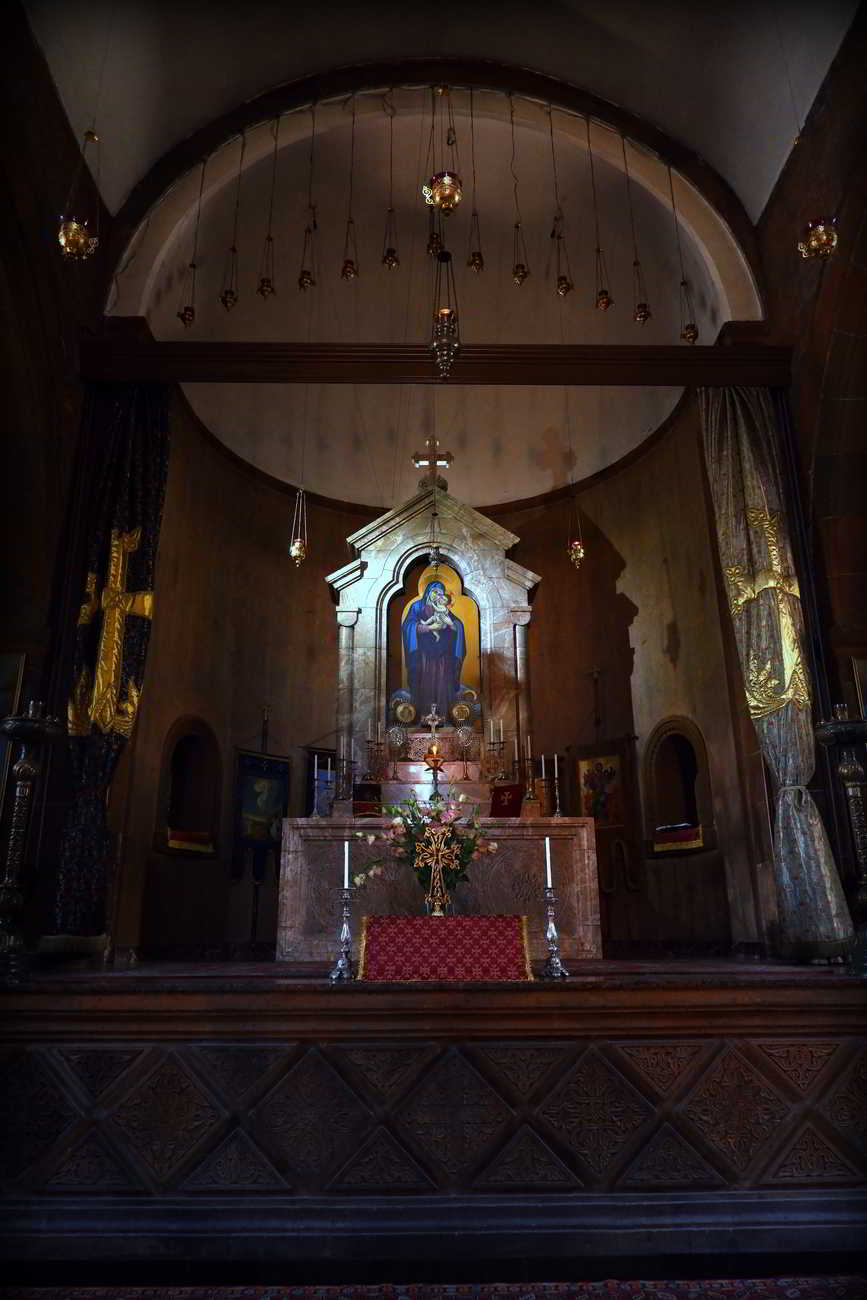 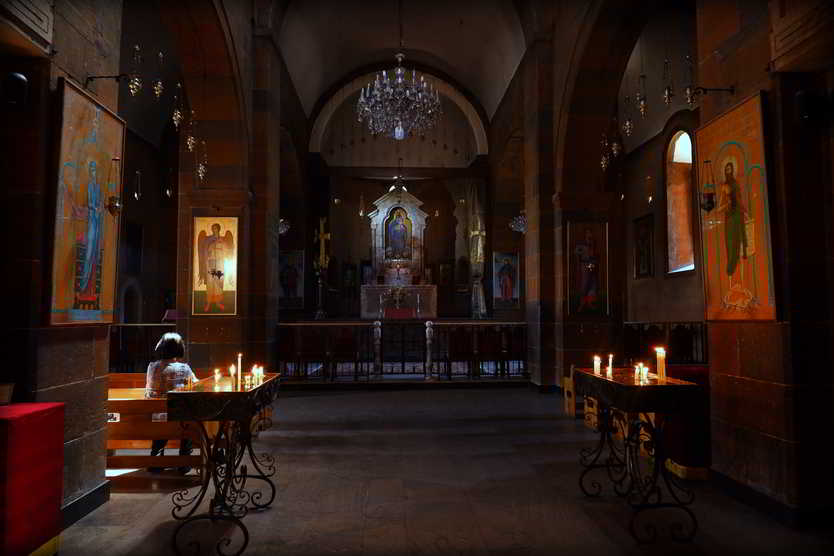 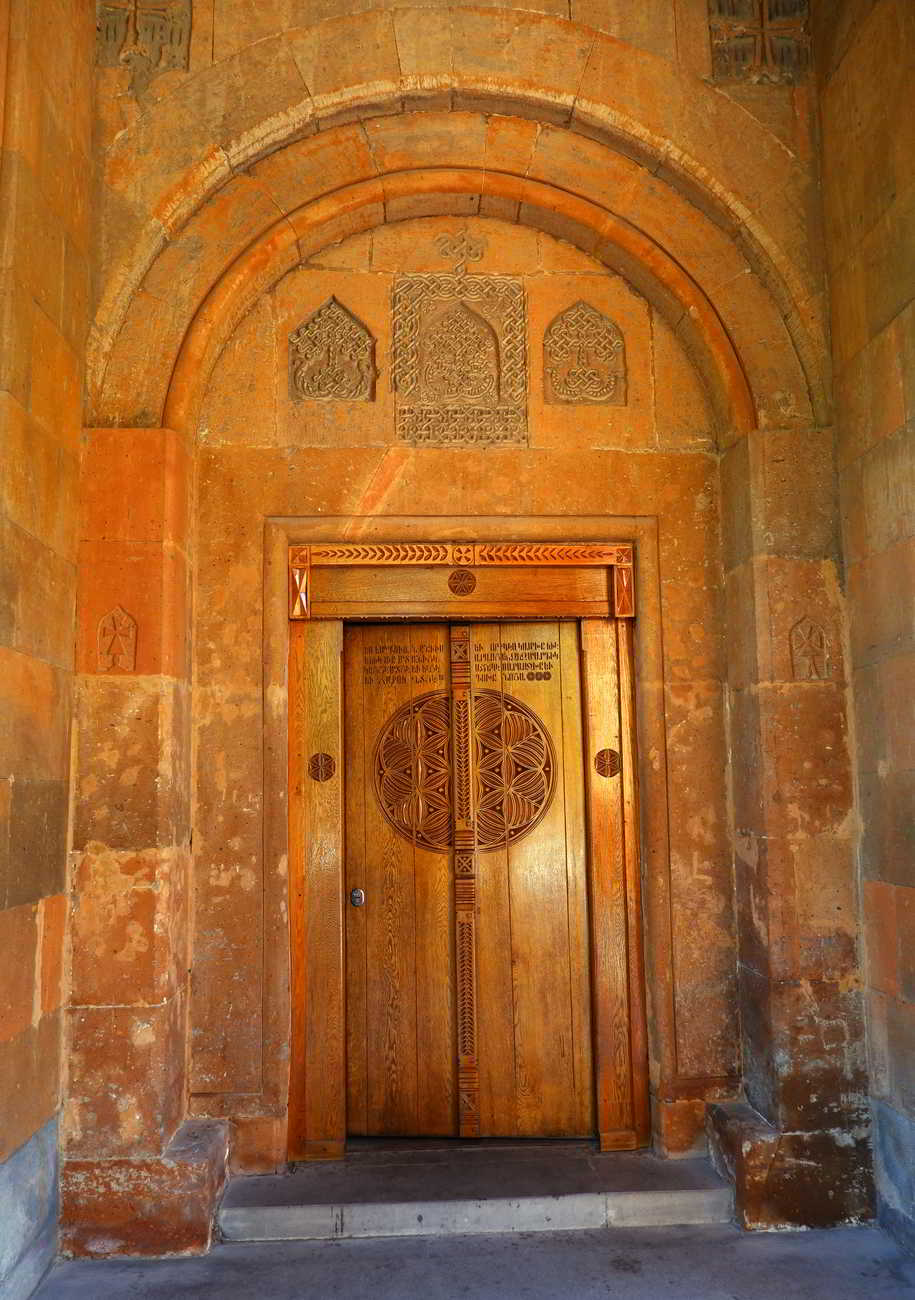 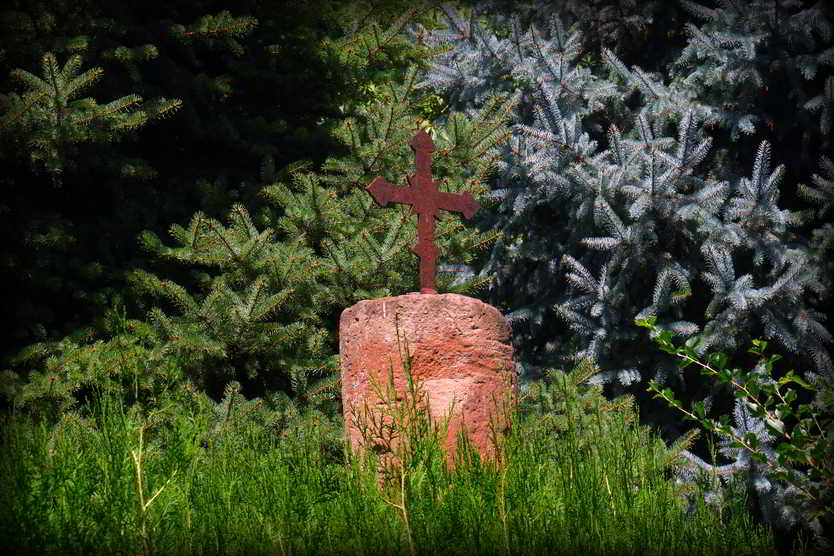 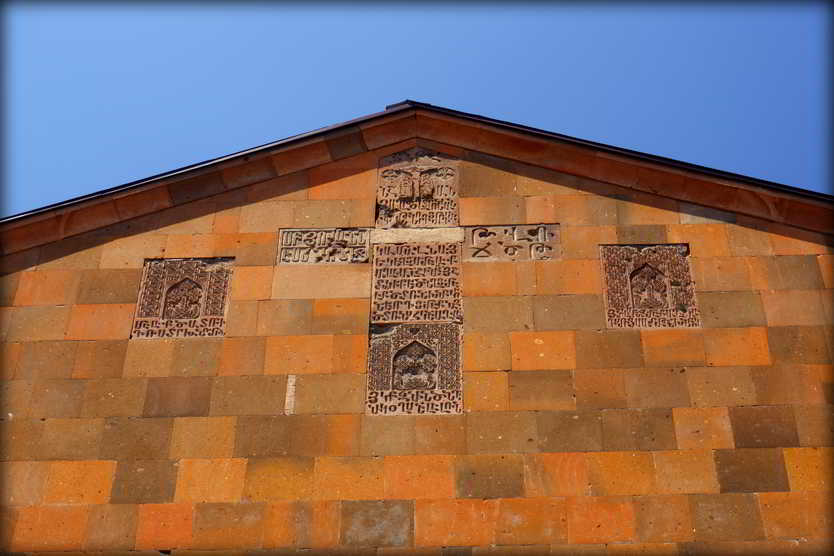 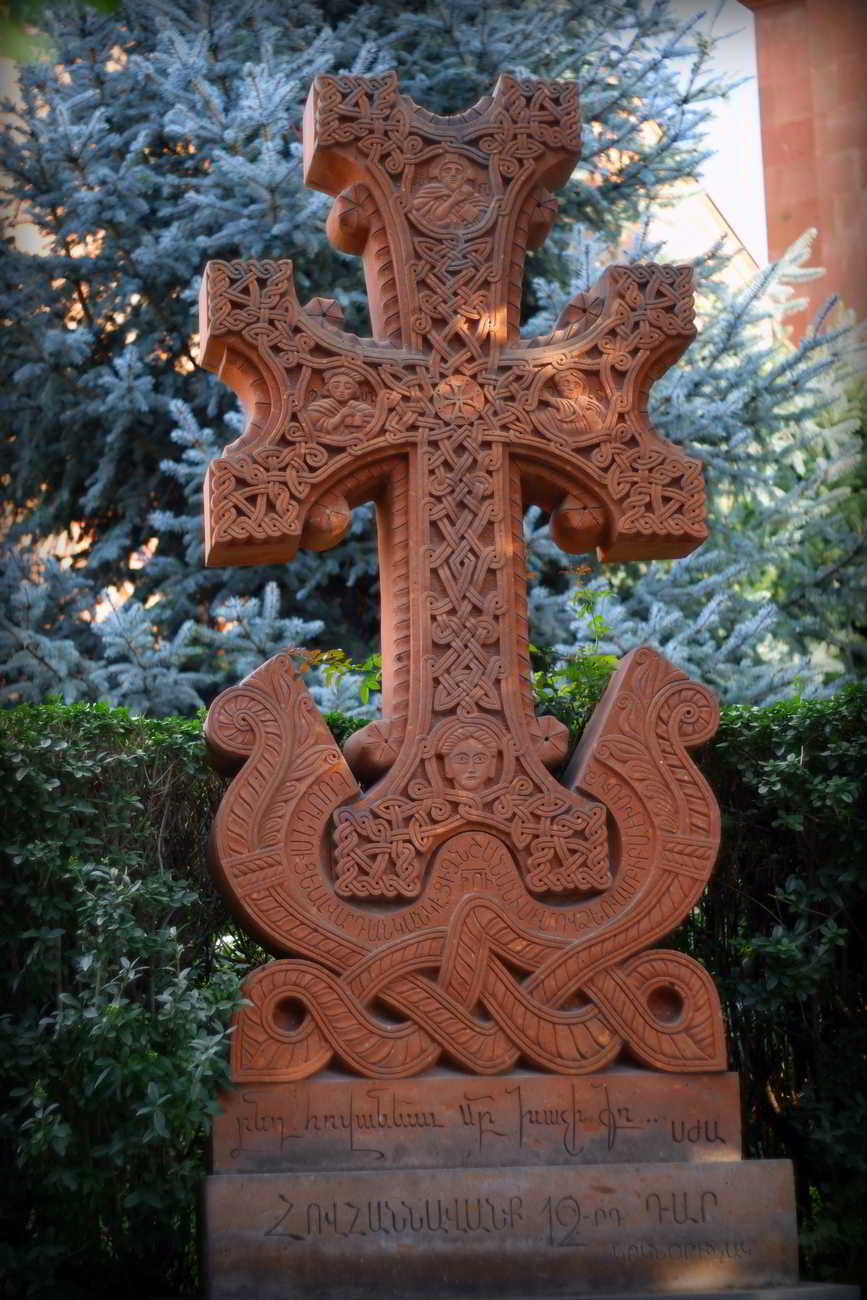 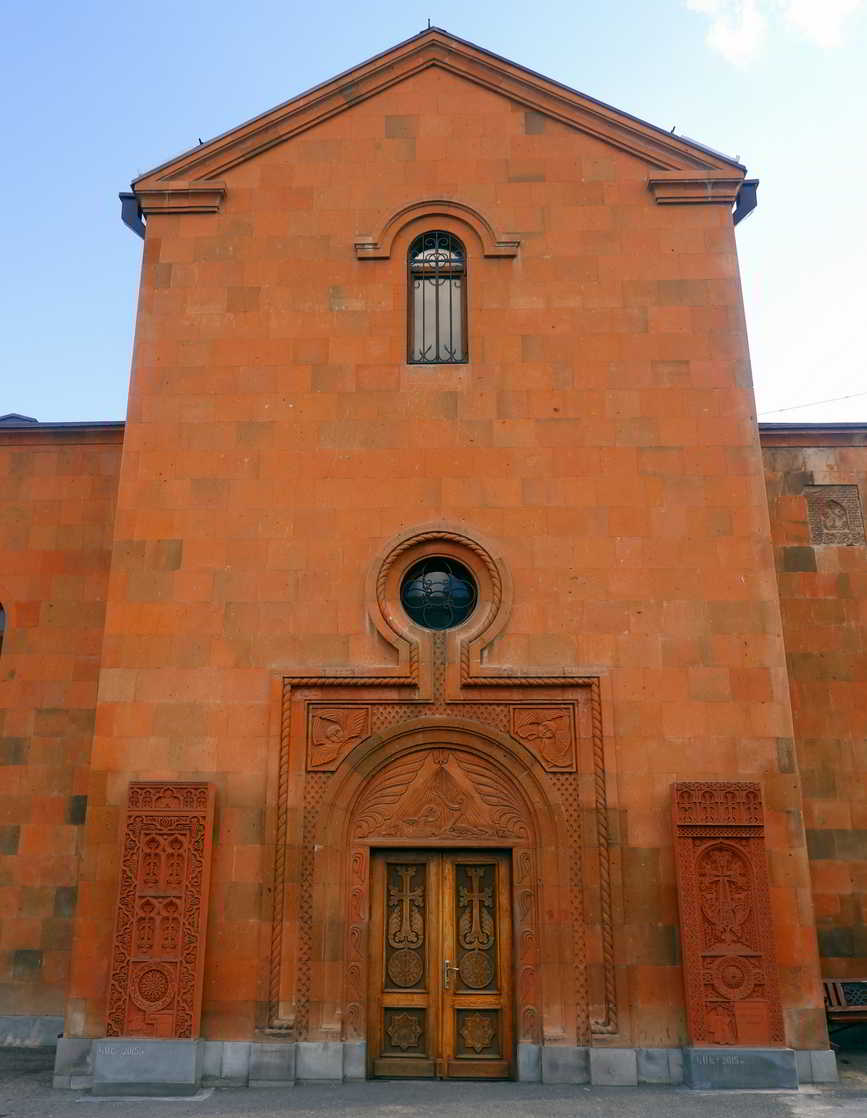 The Church of St. Hovhannes is located in the old region Kond, on the spot of an ancient medieval temple built in 670 and completely destroyed in an earthquake in 1679. It is included among the immovable monuments of Yerevan’s culture and history.

The building is a three-aisled basilica. After a reconstruction at the end of the 20th century, the look of Surb Hovhannes Mkrtich Church slightly changed. The dome was added, the floors were covered with marble and the exterior walls were lined with red tuff. The interior also changed during the reconstruction. The main altar was covered with bas-relief and a gallery was built for the choir.

Later on a bell tower and a large educational center were built next to the Church of Surb Hovhannes Mkrtich. The center currently offers classes in English language, computer education, as well as icon painting.

The Church of Surb Hovhannes Mkrtich is located in Yerevan, in Kentron administrative district. The exact address is 15 Kozerni street.

Travel to the most notable holy destinations in Armenia.

See the cost of flight tickets from your city, book the best option

Choose a comfortable and affordable stay at a hostel, inn or a hotel

Reviews about The Church of St. Hovhannes - Surb Hovhannes Mkrtich